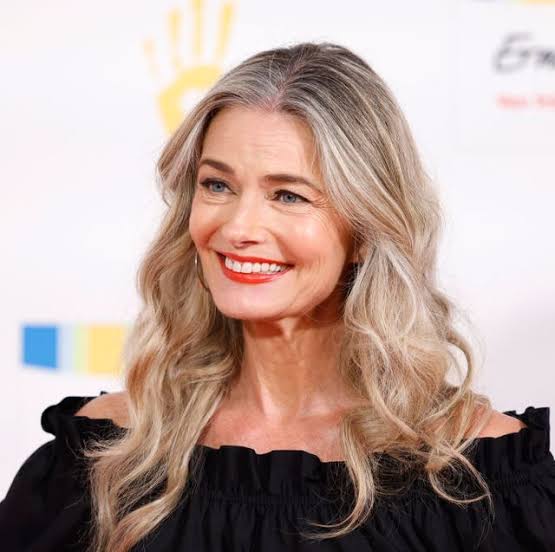 Swedish model and actress, Porizkova was the first Central European woman to grace the cover of the Sports Illustrated swimsuit issue of 1984, at the age of 18! In 1988, she would earn, at what was that time, the highest paying modeling contract at $6,000,000. She was married to Ric Ocasek, who unfortunately passed away in 2019, she has 2 children.  She holds dual citizenship with Sweden and US. Porizkova has also been subjecting to many rap songs, and love songs in the 80s and 90s because of her looks and features that stood out in magazines. 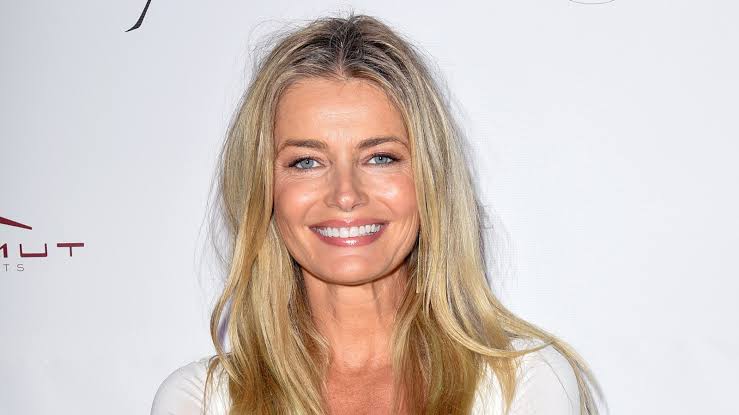 The 57-year-old is still deemed to be one of the most beautiful women ever on the face of the planet, but she too is not a stranger to online trolls and hates comments that come her way. Recently, she posted a selfie of herself without any makeup, while lying on a beach, to which a domestic surgeon commented and pointed out with what is wrong with her face and what she should get ‘fixed’. Although the list is now taken down by Porizkova herself she did not back down from calling out the surgeon for pointing out the flaws he saw in her selfie.
She says that she found out a snap or a copy of her then selfie circulated with a domestic surgeon pointing out in detail what is wrong with her face and what should be fixed, like Botox on the forehead, laser treatments to smoother the neck and so on.

She later comments back saying that as an older woman in the public eye I am constantly told to improve myself physically and somehow ‘aging’ has done something wrong to her face. In 2021, Paulina posed for a full frontal nude for Vogue Czechoslovakia and she even shared all the non-surgical procedures she went through before the shoot such as plasma pens, and laser treatments. She says that even though she has accepted her imperfections, she still has bad days where she finds it hard to do so, and there is nothing wrong with wanting to look beautiful, but telling a woman what she must ‘fix’ and what she must is not the right way to go about this situation. Porizkova finishes off with the line ‘find out what you think is beautiful in your friends and point it out, to which many of her fans responded with such support and positivity, that was heartwarming to see. Although the original selfie that led to this message is deleted, this has not stopped people from posting their makeup-free pictures in support and in confidence that Paulina indirectly instilled in them!

What are your thoughts about this situation?

Constantly be updated with us,  visit themarketactivity for Real-time updates.