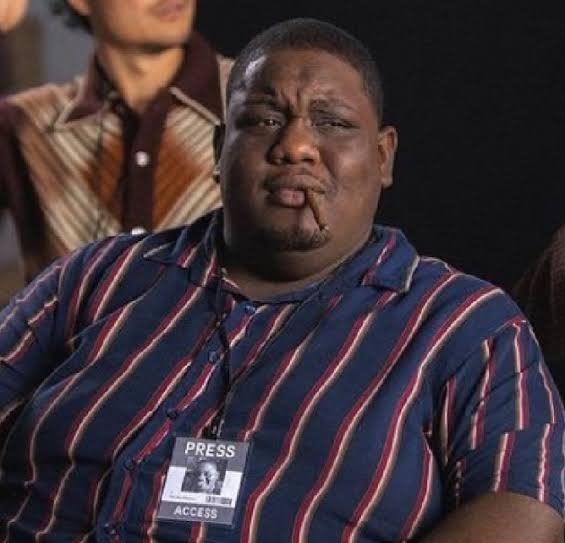 Teddy Ray was a famous comedian known for his wit and sharp tongue and self deprecating humour. Ray is one of the well known comedians who was recently found dead, in his swimming pool. The fans were thoroughly shocked as the late comedian recently celebrated his birthday on 30th July, however once the news spread social media was flooded with posts and lengthy captions in tribute of him by his friends, family and fans. Ray became well known after his appearance on Russell Simmon’s comedy show “All Def Digital”, which led to increase in his popularity among the comedy sphere and an increase in his YouTube following. 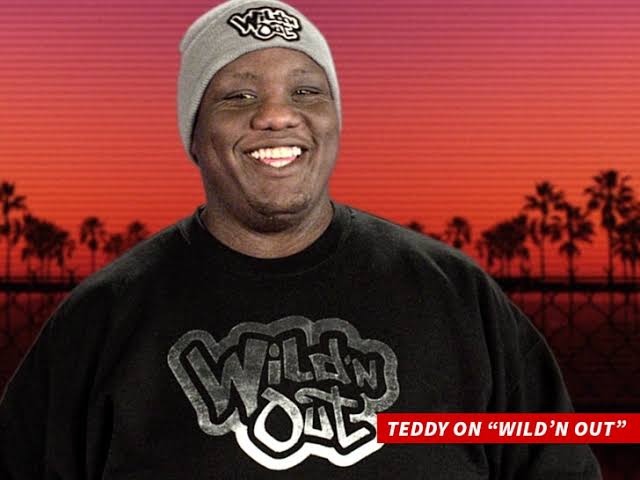 The cause for the comedian’s death is yet a mystery, and is still being investigated. Many unreliable reports also claim that he suffered from a heart attack, given his age when he passed away was 32 and his medical history which is yet to be confirmed, this piece of information may just be speculation. His body was found floating in his swimming pool on Friday, in his residence which is located in Rancho Mirage, California, which is two hours east from Los Angeles. The sheriffs department has ruled that foul play is not located and that there are no signs of it, but the cause and manner of his death is yet to be disclosed. Immediately after his death was announced many of his ex Co stars, friends took to their Instagram to share their sorrow of his demise calling him ‘one of the best in the industry’ and that he left too soon. Although Ray was found dead in a pool it is still unclear whose pool it is that he was found in, hence a lot of information has not been disclosed by the Sheriff for personal and privacy reasons.
We offer Teddy’s family and friends our condolences for his sudden passing that shocked everyone in the stand-up comedy industry. His death definitely did shock most of his family members as he had recently celebrated his birthday and shared a picture of him in his Mercedes car, where he looked happy and grateful. The information about the autopsy of Ray is yet a mystery and is not discussed nor disclosed to the public yet.

His comedy and humour was like no other and surely no one will be able to replace him and his energy on stage ever again, he was one of a kind of his industry. May he rest in power.