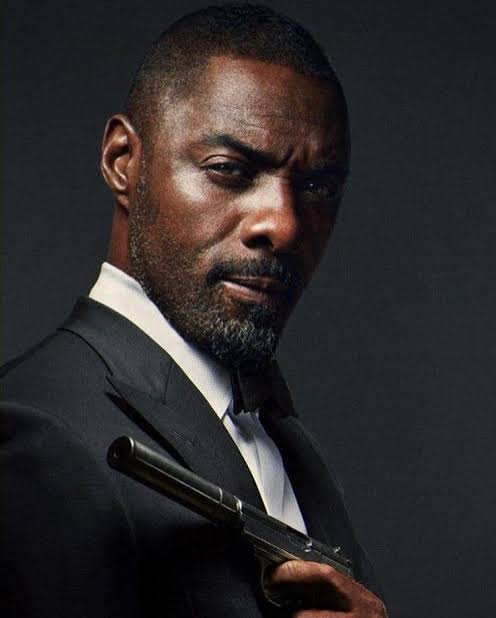 Idris Elba, born on 6th September 1972 has had an exceptional career! Many will recognize him as Heimdall from the Marvel cinematic universe, he has also starred in movies like ‘Prometheus’, ‘American Gangster’ and many more! The 49-year-old has also been nominated 5 times for a Primetime Emmy Award and 4 times for Golden Globe Award for Best Actor Award. He has voiced several animated characters like Sonic from Sonic the Hedgehog 2, and Sher Khan in the live-action of the Jungle Book. 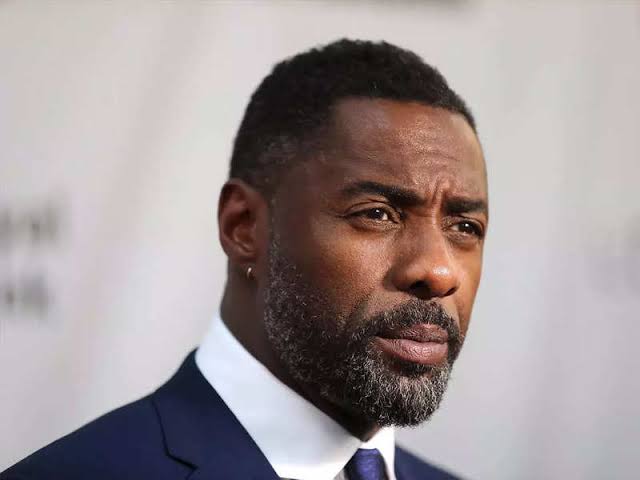 However, it has come to our notice that Idris Elba has been in the talks to be the new James Bond for a very long time. The most recent movie of Bond that stars Daniel Craig as Bond in ‘No time to die’ was Craig’s last movie as Bind. It has now come to a new era for a new James Bond, and it seems Elba was the first name that was taken! It is said that because he was in the process and ‘talks’ for so long he too, has become part of the unofficial decision-making of the next Bond.

But recently, Elba was present at the premiere of his new movie ‘Harder They Fall’ in 2021, he answered when asked about Bond that he will not be playing James bind in the future and that he has put forward names of whom he thinks would be suitable to play the suave character! He has also shared that he knows and has heard about the rumors calling himself the most famous Bond without playing Bond himself. Besides him in the running to be the new Bond is Tom Hardy, Richard Madden, and Rege-Jean Paul, who are also personal fan favorites.

James Bond producer Barbara also mentions that it will take a long time to decide and cast someone new to play Bond. She shares that it is not just the character but it also affects the future of the character and of the actor whomsoever plays him. She says that it’s a huge responsibility as this is one of the internationally iconic characters of all time! The team has mentioned that they will not be in process of finding the next Bond for a while as they are still reaping the new fits of ‘No Time To Die and the duration of Craig’s time as Bond, and they promised each other till that is not over they will not discuss the future. She also revealed that this is not just about casting but that the team is planning to reinvent Bond and see where that takes them in the future, and that it is not easy to just think of a unique script and put it to work. We wish the entire team and the future Bond absolute success!

Whom do you wish to see playing the new James Bond?