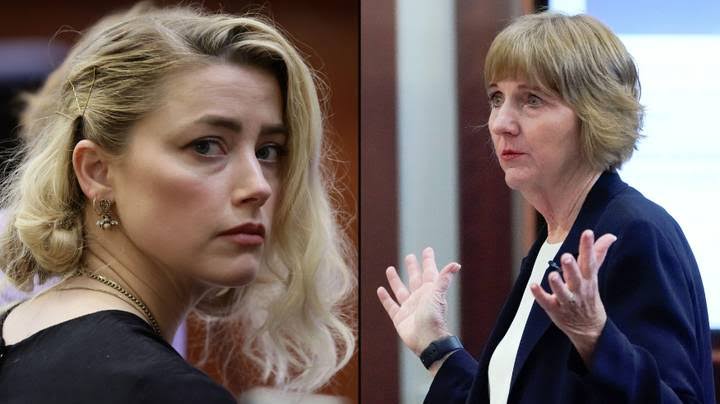 Amber Laura Heard, born on April 22nd, 1986 has starred in several movies like ‘All The Boys Love Mandy Lane (2007)’, ‘Aquaman (2018)’, ‘Aquaman: The Lost Kingdom (2023)’ and many more. What pushed her into the spotlight was her marriage to Johnny Depp! The legendary star who played iconic characters such as Willy Wonka, Jack Sparrow and so much more, tied the knot in 2015 but divorced each other 2 years later. The recent trial between Heard and Depp was live streamed and had people fans, and alike tuning in on every platform of social media to see the updates.
Depp had sued Heard on the grounds of defamation after she stated in an op-ed to Washington Post that she had become a public figure representing domestic violence. The trial went on for several months in an extremely public experience, where fans took to social media taking their sides and voicing their opinions each day. The trial ended with the jury ruling Heard’s statements as false and that she did defame Depp. The court then followed to award $10.35 million to Depp and $2 million to Heard. 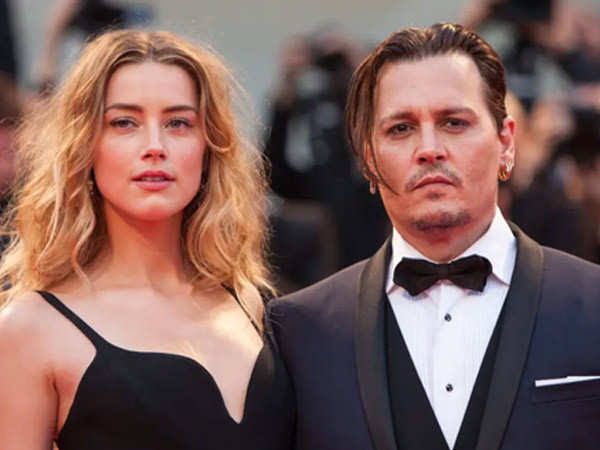 After the very public verdict, Heard has now hired a new legal team ahead of her appeal of the verdict against her ex-partner Depp!
Many people are in favor of Heard and praised her for this ‘smart move’. Elaine Bredehoft who represented Heard in the defamation case against Depp, has now been replaced by 2 new lawyers: David L Axelrod and Jay Ward Brown. Bredehoft, recently in an interview wished the best of luck to Heard and said that this was the ‘perfect time to pass the baton.

Many attorneys have too commented on this move saying that it is quite common to switch a legal team when it comes to the representation of appeals within the court, and it was no surprise that Heard would do the same for her previously lost the trial. They have also mentioned that hiring a new legal team, can also benefit the person as a new set of eyes and a fresh set of minds are looking at the case files Witt a whole new perspective and might point out certain details that the previous team might have missed. An appeal is a different type of lawyer challenge and hence Heard did play a smart move by hiring a team that does specialize in those certain areas of the court.

Fans that support Heard are of course quite glad after hearing these facts and the guarantee that follows that she might have a chance and she must keep some hope for her to win this appeal. There has been no comment from Depp’s team regarding this information, and we hope that the appeal goes well ensuring success in the truth of the situation.