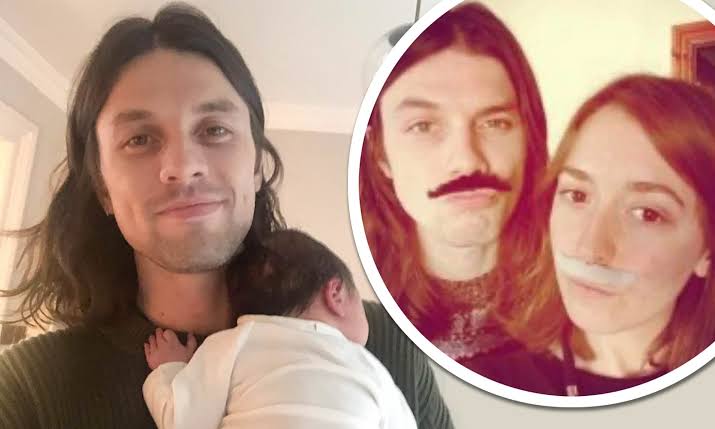 James Micheal Bay, born on 4th September 1990, is an English singer and songwriter. In 2014, he earned the platinum single for his song ‘Hold back the river, before his dung album Chaos and the calm. Following to that Bay received 3 nominations for the 2016 Grammy awards, and in May 2018 he released his second album ‘Electric Light’. He too has won the Brits ‘Critics’ Choice Award, and even Best New Artist. James Bay is slowly and steadily making a household name for himself within the industry and fans are delighted to see him get the recognition he deserves for his hypnotic and deep voice that can trap someone’s attention in the audience, or anywhere in the world! 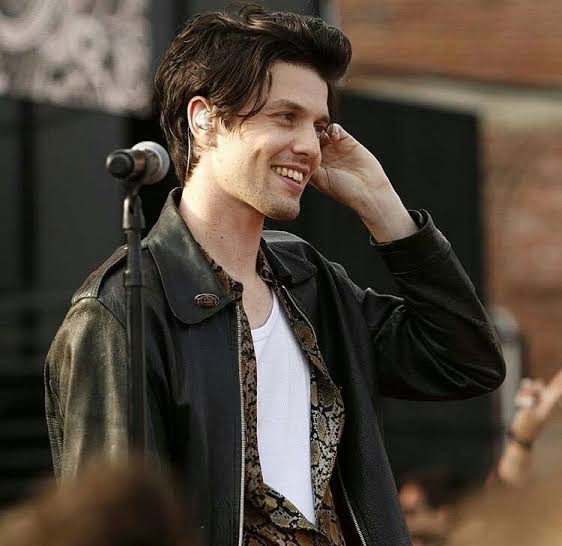 James bay and his long-term girlfriend, Lucy Smith, who is a music promoter in London, welcomed their daughter into this world in 2021, Ada Violet. However, it has been reported that they have tied the knot and exchanged vows recently with one!
While making the official announcement, Bay even showered a few pictures of the ceremony on his Instagram on this memorable day. In the picture, you can see Bay and Smith waking together as the confetti falls from the sky, and the caption reads ‘Mr & Mrs. Bay, August 2022’.

Fans have never been more happy to see their favorite couple make it official after welcoming a baby girl into their lives just a year before! Many friends and families were present for this ceremony, which was otherwise very low-key without any press or media present for it. Information regarding Mrs. Bay is still not very clear, all that is available is that she is a music promoter in London and that she gained recognition as Bay’s long-term girlfriend as they started dating since 17 years old! Bay mentions in an interview or two that it was his girlfriend who pushed him to pursue music, to play in pubs and restaurants and he credits her with where he is standing today. James has said in an interview that keeping their relationship private from their hometown was super important to them, but regardless of that they still feed crumbs and bits to their fans in the way of pictures where paparazzi spot them throughout the day, or by such big announcements.

We wish the happy couple all the best and have an amazing married life, the fans took also to their social media platforms to spread this love to everyone else! We cannot wait to see what holds in the future, the fans are also waiting for any news regarding Bay’s new music or any new album, but it seems pretty unlikely that he will release any new music as it is quite obvious that Bay would focus on his new wife and child for the time being before indulging himself in work.

We wish a hearty congratulations to the newly wedded couple!