Lilli Reinhart in her first Netflix Film “Look Both Ways” misses the mark? 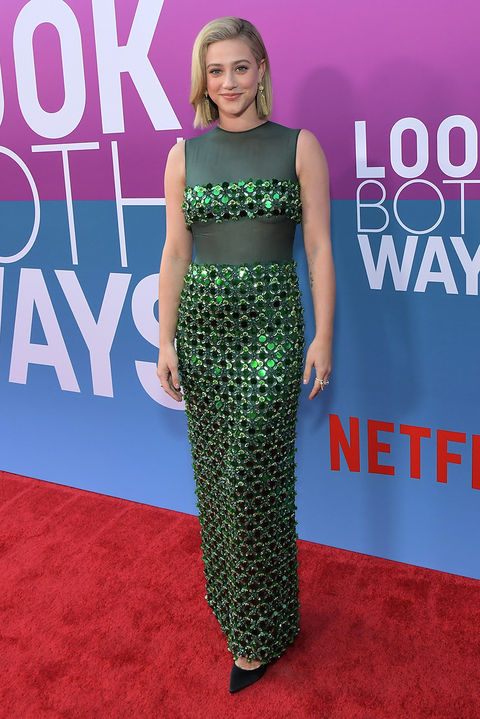 Born on 13th September, the American actress is known famously, for playing Betty Cooper on the CW teen drama show “Riverdale”, which has been running for seven seasons. It was one this show that she has made of her very best friends, Camilla Mendes and Madeline Petsch! She even dated her co-star Cole Sprouse, who is a formerly known Disney star, with his fellow twin Dylan Sprouse for 2 years. In 2020 is even played Grace in Chemical Hearts, the movie adaptation of the book by the same name by Krystal Sutherland. Reinhart has always been very vocal and opens about her opinions on her social media, she revealed that she was diagnosed with depression at the age of 14, and she suffers from body dysmorphia, and anxiety. During the Met Gala of 2022, when our American royalty, Kim Kardashian mentioned in an interview that she lost a tremendous amount of weight within 3 weeks to fit in agreed for the ceremony, did not sit right with Reinhart, which she took to her Instagram to talk and discuss. She got an equal amount of hate and support from her fans and her haters alike, but that did slow down our Riverdale star! 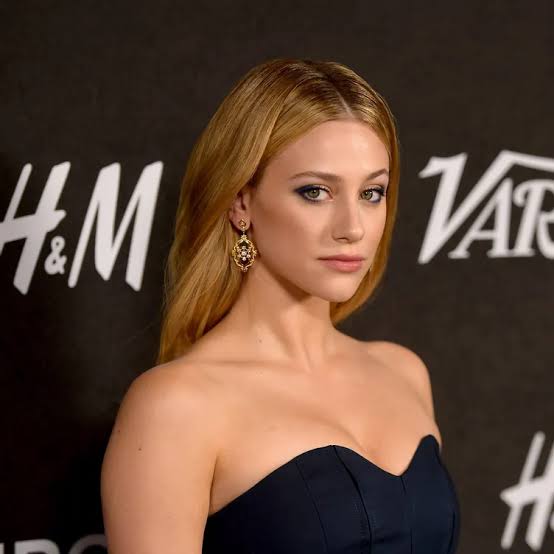 Lilli was reached out by Netflix to star in her first Netflix film that she was an executive producer for. “Look Both Ways” follows an ambitious character called Natalie, who takes a pregnancy test, and that’s when our story runs parallel to 2 timelines one of what would happen if the test turned out to be positive and one where the result would be negative. Reinhart said in an interview that the goal was the show that either way no life was worse or better than the other as a happy ending was guaranteed in both timelines. Many of the fans took to their social media requesting people to stream the movie as it did hit the mark for many people, and many of them appreciated it! But for many of the others, said that this is a very glorified way to show how two different stories would turn out, but a happy ending is not always the case.
For the premiere of ‘Look Both Ways’, Reinhart was seen pulling all the tricks out of her bag, for the evening she wore a sheet slip dress layered with tights and a bodice, as for her evening get-up, she was seen adorning a gown with see-through emerald panels across her chest and waist. She received many compliments on her social media for looking truly ethereal on the night of her movie, and the fans could not get enough of the star!

What are your thoughts on Lilli’s fashion statements for the night?