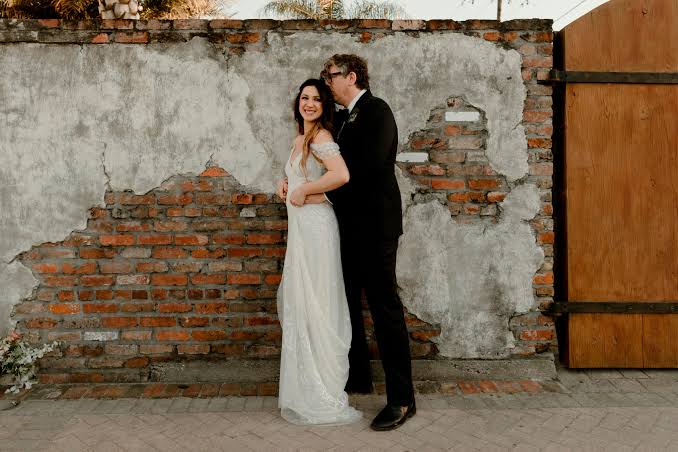 Branch is an American singer and songwriter, she released her two top-selling albums in the early 2000s called ‘The Spirit Room’ and ‘Hotel Paper’. She even won a Grammy for Best Pop Collaboration with Vocals with Santana for their 2002 hit single ‘The Game of Love’. After taking a hiatus for quite a few years, her team has confirmed that she is gearing up for a tour and even a new album is in the works for the upcoming year! The fans were delighted to see their 2000’s Queen rise up again and release new music.

But unfortunately as much as her career is going well and running smoothly, she certainly cannot say that for her relationship and personal life. On August 11th 2022, Branch shared on social media that her ex husband, Patrick Carney cheated on her and was unfaithful in their relationship, but that tweet is now deleted, she then released a statement saying that they are announcing their separation. However in a turn of events, on August 12th Branch was arrested for domestic assault against her husband, Carney. This arrest occurred after she had slapped Carney two or one time, but since there were no visible injuries on Carney, and that she was a new mom, who was still breast feeding her 6 month child that she shared with Carney, her bail was posted at $1000 and was released out of custody a few hours later.
Presently on Friday, in Tennessee, Branch filed for divorce against her ex partner, where she citied ‘irreconcilable differences’, asked for child support and primary custody of their 6 month child and 4 year old son.

The documents also reports that she will alllow ‘reasonable parenting’ time and will be seeking legal fees. Who will be representing Branch has still not yet been released by her team. The documents state that the two, are no longer able to to resume their marital relationship as husband and wife. The papers also reportedly say that Branch is asking to be a beneficiary on Carney’s life insurance. We hope that both the parties have the luck and success that they deserve on their side, it is quite sad to see such personal situations play out in a public way.
Carney’s team has not responded to the public, nor has released any statements regarding this update yet.
What are your thoughts on this situation?

Always be updated with us, visit https://themarketactivity.com for real-time updates.