Parallel World Pharmacy Episode 7 Here’s Everything You Need To Know. 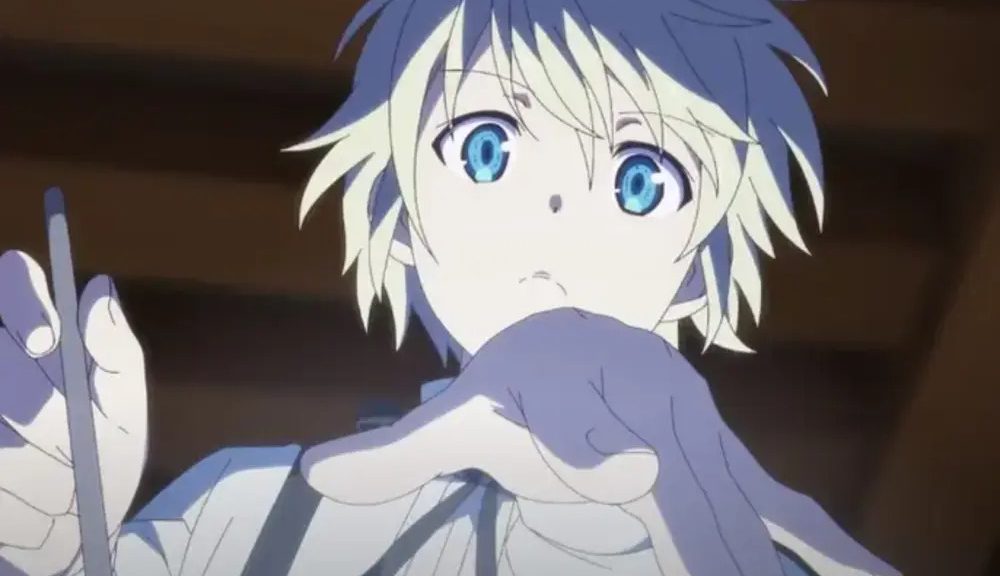 Pharma did his utmost to save Blanche from drowning. Despite having good intentions, he made the single error of using dark power, which put him in a difficult situation. The Inquisitors are now standing behind him and attempting to kill the youngster in broad daylight. Will he make it through again? In Parallel World Pharmacy Episode 7, there is a slim chance that his family may step forward and spare him from receiving the ultimate punishment. Read on to learn more.

Pharma and the Inquisitors will now square off in the eighth episode. The Inquisitors are now pursuing him to murder him after he eliminated the ocean water. However, Pharma will make an effort to obstruct them and will unleash his evil energy, causing chaos. Will Pharma eventually fail?

What Will Happen Next?

Pharma’s encounter with a Diocese Inquisitor is implied in the upcoming episode, “The Boy With No Shadow And The Inquisitors.” The Inquisitor as well as the temple priests are, however, behind him. At any cost, they want to kill him. The Inquisitor will therefore instruct Pharma to submit and allow them to kill him calmly; otherwise, be prepared for a horrible death. Pharma, though, will be perplexed and unaware of what is happening. He will therefore inquire of the Inquisitors as to their purpose and the reason they are following him. They will eventually admit that Pharma is employing negative energy because they don’t want him to get stronger and wipe out the world.

Pharma will clarify that he mistook did because it wasn’t in his hand. However, despite his justification, the Inquisitor will uphold their position, forcing Pharma to act. He will muck things up by using his dark abilities to stop the Inquisitor. But he will soon receive assistance from his friends and family. They will ask the Inquisitor to leave the subject alone. Only if they teach him how to manage his powers and leave everything else alone will the Inquisitor accept it. It will ultimately put an end to the issue.

A Quick Recap Of The Previous Episode. 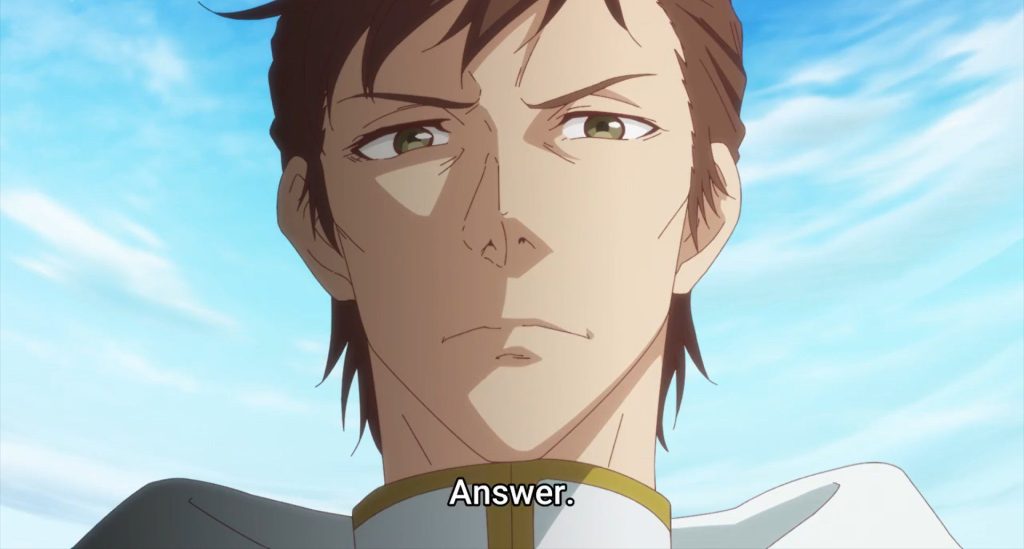 Prior to this, in Parallel World Pharmacy Episode 6, Pharma and his family visited the Duchy of Marseille, Bruno’s new home, which contains both ports and agricultural land. Pharma thought back to his sister Chi and him going to the beach together in Japan while they were vacationing there. Blanche was abruptly carried away by a rip tide, and Pharma ran after her to save her. But out of desperation, he used a power that divided the ocean, and he was able to get Blanche to the safe zone. Eleonore was astonished to learn that Pharma’s power was a divine craft with a Negative-Attribute. The thing was not moved; rather, it was erased.

Sadly, though, someone else also noticed this and reported the event to the Holy Diocese and ordered it. So they gave the temple the order to find the youngster without a shadow and kill him. Pharma soon came back, but two monks were watching him. The medications were ruined, and the pharmacy was completely covered in deep muck when someone broke in the following morning with a horse-drawn carriage. Bruno sensed there was a problem. Pharma, though, was moved by Jean and his team’s initiatives. They came to aid in the cleanup. However, a woman who stated that her father’s condition was not good appeared and disturbed them. Pharma then went to work on him. It was a trap, though.

On August 21, 2022, at 9.30 p.m. JST, Parallel World Pharmacy Episode 7, “The Boy With No Shadow And The Inquisitors,” will air. The Japanese regional networks Tokyo MX, AT-X, BS NTV, Kansai TV, and others will carry it. On the other hand, it is available to viewers worldwide on the YouTube channels of Muse Asia and Crunchyroll.