‘Today’ fans cannot get enough of Kathie Lee! Expected release date, Plot and Everything Else here 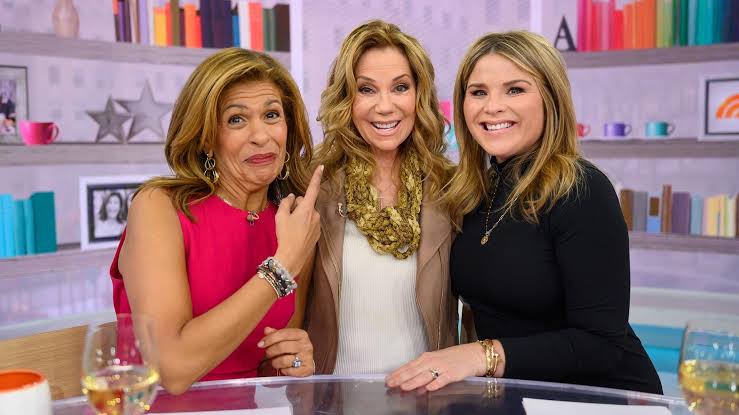 A French-born American Television presenter, singer, songwriter, author, and the occasional actress, was born on 16th August 1953. She is famously known her for a 15-year-long run on “Live!”, the talk show with Regis Philbin from 1985-2000! She is also known for her 11-year-long run of co-hosting NBC’s Today show from 2008- 2019, with fellow friend Hoda Kotb. Since she starred she has received 11 Daytime Emmy nominations and has even won her first Daytime Emmy as a part of the ‘Today’ team! Lee was initially married to producer, and composer, Paul Johnson in 1976, but for her, the marriage was stressful from the start and they finalized the divorce in 1982. From then onwards, in 1986 Lee married Frank Gifford, an American footballer, and a sports commentator. They had 2 children together, Cody and Cassidy. Unfortunately, Gifford passed away due to natural causes on August 9th, 2015, in Greenwich, at the age of 84. In 2017, Lee released a song that she wrote and was very close to her heart for her ex-husband. 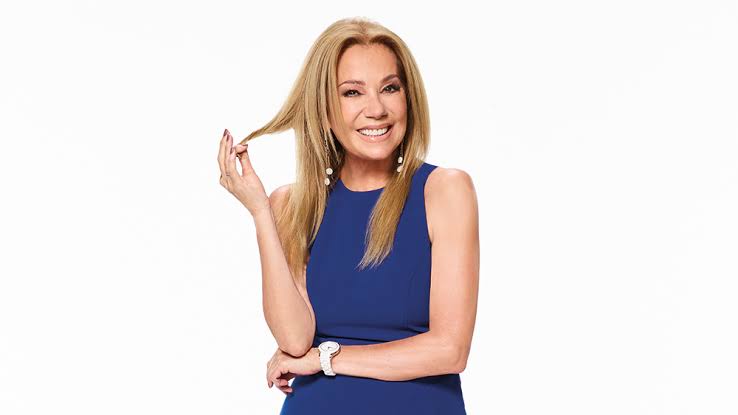 To fans’ delight, on August 17th, 2022, Kathie Lee reunited with her former Co-host Hoda Kotb on the ‘Today’ show. The former star, joined Hoda and Jenna Bush to chat about what she has been up to since she retired from the morning show in 2019. Kathie Lee did not let her fans down by entering the set with a glass of wine and her classic humor that once made everyone a fan of her! Even to announce her entrance a funny but energetic TikTok was made that showcased Lee entering the door and all her former mates chanting her name and calling her royalty. Her fans could not have gotten enough of her from TikTok and took to her socks media to shower her with love and adorable messages that were surely heartwarming to read about!
Kathie even revealed that she is going to be a new grandmother because her son Cody recently welcomed his baby boy Frankie. She also shared that she was just promoting her new spiritual movie ‘The Way’ and her new book ‘The God of the Way’. Although many fans hope she makes a comeback it seems like she will not be returning g for quite a while, but one can watch and reminisce Lee with a reel of her crazy and funny humor and antics!
We wish all the very best to Kathie Lee for her new ventures in her career and her new step in the life of being a grandmother to her newly born grandchild!