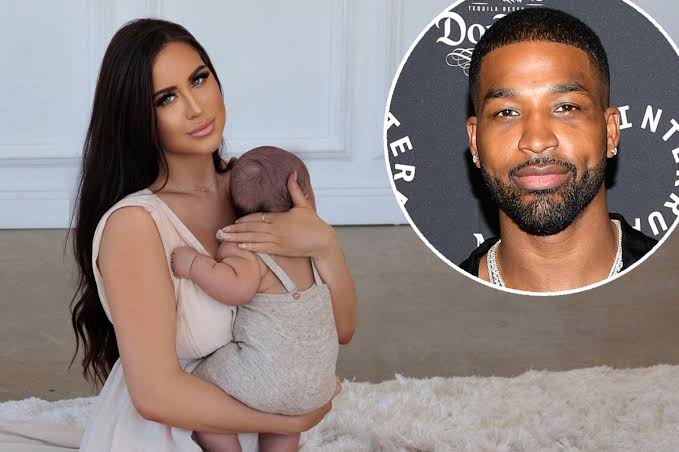 Born on March 13th, 1991, the Canadian-American is a professional basketball player. He has played NBA for the Boston Celtics, Indiana Pacers, and more, he has been playing since 2011. In 2013, Thompson founded the Amari Thompson Fund, which works closely with Epilepsy Toronto to collect funds and raise awareness to support those affected by epilepsy, this is all because Thompson’s youngest brother, Amari has a neurological disorder that makes him experience seizures almost daily. 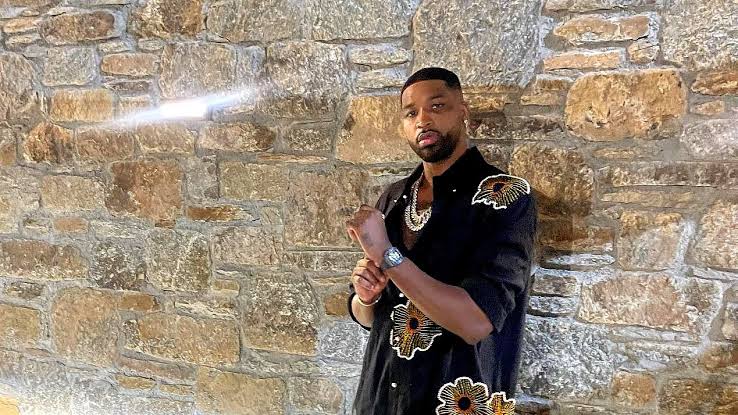 In December 2016, Thompson welcomed his first child from his now-ex-girlfriend and was ordered to pay $40,000 per month as child support. Following that, Thompson started dating American royalty, Khloè Kardashian, with whom he cheated with his ex- Jordan Craig. However in April 2018, he welcomed his second child, a baby girl from Kardashian, but Thompson was found to be unfaithful during her pregnancy and in 2019 February they called it quits. Unfortunately much to the fans’ delight, they resumed their relationship in the summer of 2020, by quarantining together and Co-parenting their child True. Recently in December 2021, it was found that a woman had filed a paternity lawsuit against Tristan in June 2021, while he was still in a relationship with Kardashian! In the following whirlwind of months, Tristan revealed that he was the father of the woman’s baby, and he issued an apology to Khloè.
However our recent reports claim that Thompson was not paying child support to baby mama Maralee Nichols and has had ‘zero assistance’ or ‘financial support from his side, but since then Thompson has been paying his dues. A source reveals to Ed that even though Thompson has been regularly sending money, he has not made any step to yet binding with his third baby boy, Theo. Thompson kept denying the paternity of the child till DNA proved otherwise in the court documents. Since then he took to social media to make an official stance and even publicly apologized to Khloè saying that she does not deserve all that he put her through for the past few years. But in June 2022, quite recently Khloè Kardashian’s surrogate gave birth to what would be Khloè’s second and Tristan’s fourth child, a baby boy!

The docu-series ‘The Kardashians’ released in 2022, shows the entire public drama of Thompson’s lies and the lawsuit on the big screen. Many fans started trolling and hating on Khloè for having yet another child with Tristan when it seems he cannot mend his ways, but Kardashian came out with a strong message saying that it is none of anyone’s business what goes on in their relationship and that she is taking time to focus on welcoming her second child, and her first baby boy! We are extremely happy for Khloè and we wish her yet another happy motherhood!