Is Julian Lennon ‘Asking for trouble’, with the release of new album? 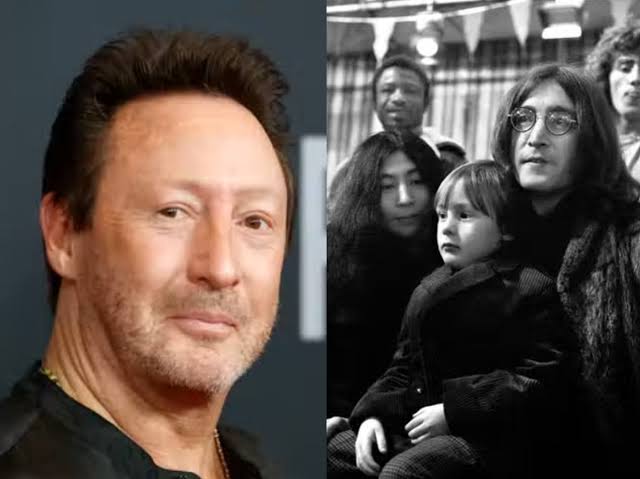 Born on April 8th, 1963, to parents, the Beatles member John Lennon, and their first wife Cynthia, but unfortunately whom he divorced in 1968 after found being unfaithful to Yoko Ono! Julian has been the inspiration for 3 songs by the Beatles, ‘Hey Jude’ (1968), ‘Lucy in the sky with diamonds (1967), and ‘Good Night’ (1968)! Julian is a musician, and even a photographer, he plays the guitar, and keyboard and even does the vocals if necessary. Lennon was never seen marrying someone or fathering any child, his tumultuous relationship with his father deferred him from doing so, he said in an interview that he wanted to be mature when he tackles fatherhood, and unlike his father, he wanted to be aware of what he was doing as a father for his future children. In 2020, Julian legally changed his name from John Charles Julian Lennon to Julian Charles John Lennon, he even reassures the masses that this is not done out of disrespect but he did it as it was easier while addressing him and while signing official documents. 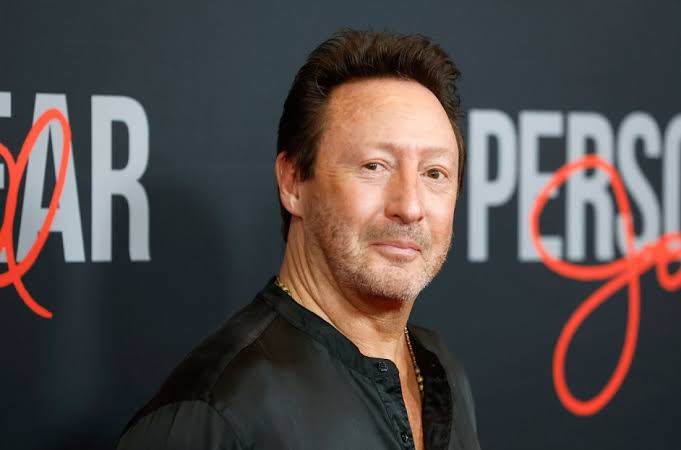 Julian is set to release his new album in the next few months, and he has revealed that he will be naming the album ‘Jude’. This is a nod to the Beatles and to Sir Paul McCartney, who had initially written ‘Hey Jude’ in 1968 for little Julian amidst the divorce of his parents: John Lennon and Cynthia, as John was found unfaithful with Yoko Ono, whom he later goes on to marry.
Lennon shares with a magazine that it was lively to have someone write this song talking about hope when his life was going haywire, but that people must realize no matter how many times others have heard it, he has heard it twice as them and it’s a reminder of his parents split! He even mentioned that after he changed his first name from John to Julian, it was part of the process of himself becoming ‘himself’ and not being another extension of his father, John Lennon. He says that this album and naming it ‘Jude’ is also a part of this process.

Lennon has mentioned and shared in many interviews that the relationship he had with his father was not a great one, and that is the sole reason why he has not started a family of his own, he says that changing his name was not an action or a deed of disrespect of he solely wanted to a person of himself and not a part of his father that did not exist in his life as much as he wished he would! For him, he says, it’s a whole other world that now people can legally address him as the name he wishes for himself.

We wish the very best to Julian Lennon for the release of his new album!