The American actor, born on 29th June 1944, is famously known for his role in The Buddy Holly Story (1978) playing Buddy Holly, which nominated him for an Academy Award for Best Actor and the National Society of Film Critics award for Best Actor. He was initially married to Jude Hulkenberg in 1968 but called it quits in 1990, after that he tied the knot with Tiani Warden in 1996, and then divorced her in 2001. Currently, he is in a relationship with Stefannie Sampson since 2008 till present! Busey has 3 children whom he shared with different women. 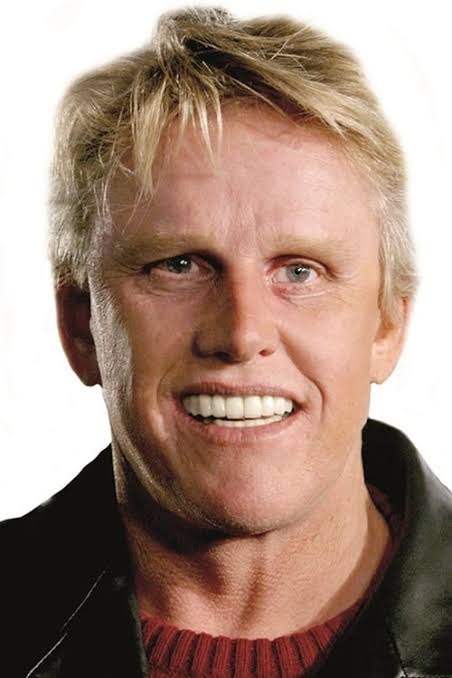 Recently the 78-year-old actor was a featured guest at MonsterManiaCon, Cherry hill, New Jersey, and there was charged with two counts of sexual contact amongst other counts, as stated by the police! These charges were filed on Friday against Busey in the report of two counts of fourth-degree criminal sexual contact, one count of attempted fourth-degree criminal sexual contact, and one count of harassment. Further details regarding the charge sheet have not been revealed by Busey’s team or the police department yet.
Busey has had a history of substance abuse and has appeared before several rehabilitations and therapists to curve his problem, in 1988 he suffered a terrible accident by not wearing a helmet, and even sustained a severe head injury, due to which he went into intensive surgery.
At the three-day event, that Busey attended the event for, at least 3 women complained and filed a complaint to the police, now the police have stated, that they anticipated others coming forward with their statements regarding their stories against Busey.
Gary was a prominent guest at the event however after these allegations came to light, he was removed from the remaining days and events. The Police too have made an official statement that it was all about touching and it was about the contact he had with the women that were sexual and unwanted. There has been no kind of statement or announcement from Gary’s team or Gary himself, but we hope the women who were subjected to this unjust get and achieve the justice that is due to them. Busey attended the event as he portrayed the reincarnation of the gingerbread man, in a serial killer-horror re-telling of the story, but after these allegations were made known to the audience present for the three-day event, the guest was asked to leave the premises and not to return, MonsterMania even engorged the women and the audience to file a company with the police and any other complaints if they had so.