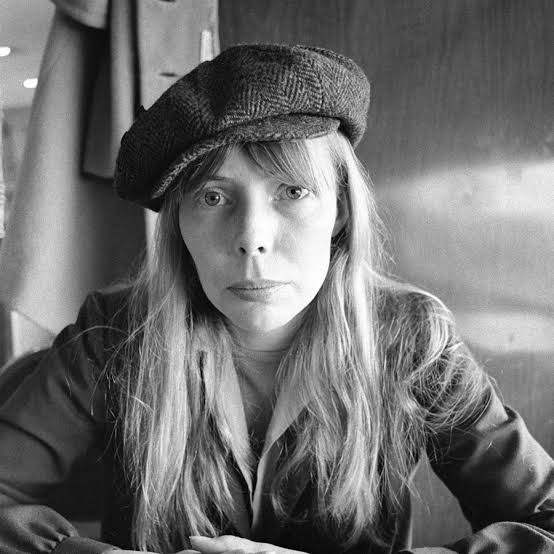 Born on November 7th, 1944, the Canadian is a singer-songwriter and even a painter! Joni’s songs often reflect on her feelings of romance, womanhood, and joy deriving from social and philosophical ideas and thoughts, She is a critically acclaimed singer who has won 10 Grammy awards and even an induction to the Rock and Roll Hall of fame in 1997! She has even been termed as quite influential and one of the greatest artists to exist of her time.
The 78-year-old singer had suffered from an aneurysm in 2015 that left her unable to walk or talk for a while, but she returned last month for a full show since 2000 at the Newport Folk Festival in Rhode Island. Since then Larry Klein, Joni’s ex-husband has shared with his sources that she is very eager to return to the studio to record new music! 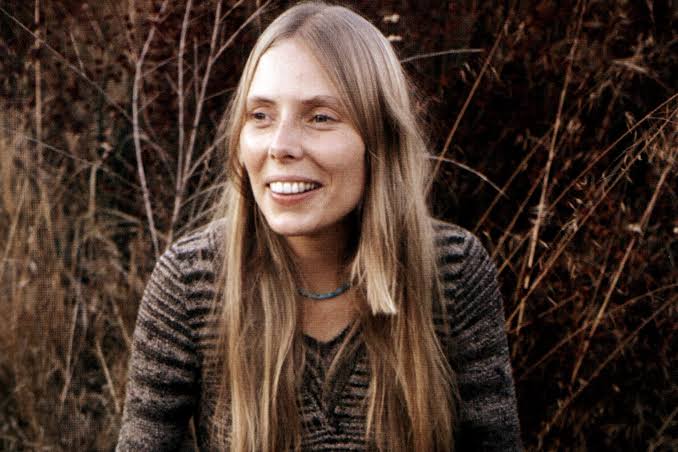 He says that she has been working tirelessly to regain the vocal, stamina, and strength she had before her aneurysm and has been itching to get back to the studio for some new music, but she has not reached the point where she has the confidence to go back and record wholeheartedly as she did before. In an interview, she had recently she said she loves how the sound of her voice is even at this age, and that she cannot wait for herself to get to the point in her life where she is ready to release what all she has been recording! Joni’s fans have been on the 9th cloud after hearing this news, her music has been so inspirational that even today’s generation of kids listens to her and it’s not only reclused to that of the people of the ’80s and ’70s.

We cannot wait for Mitchell to release her new mucks and hear her new sounds, fans are anticipating what will she be singing about and whether it will be about the struggles that she went through post-2015, when she was unable to talk and walk, as it is a situation that no one can even imagine being in hence the depth and intensity of those feeling are something the fans are pondering on whether she will portray. Joni Mitchell has been an inspiration to women all over the world and will continue to do so with her new music, we wish her the very best for her future ventures as an artist in the new age!