Pete Davidson a “serious” actor? check out more about him 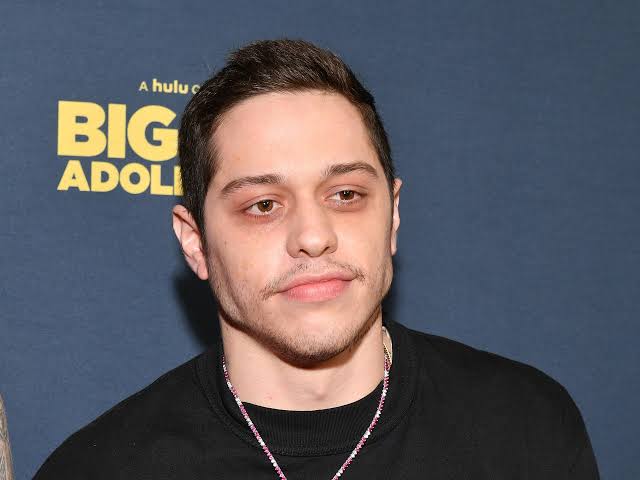 Born on 16th November 1993, the American is a comedian and an actor, he was a member of the NBC, late-night show, Saturday Night Live (SNL) for eight seasons running (2014-2022), and he has also been in minor roles on tv sitcoms like Brooklyn Nine-Nine, Wild code and many more! In 2016, Davidson released his first comedy special called “Pete Davidson: SMD” and later followed that up with “Pete Davidson: Alive from New York” in 2020. He was nominated for a Peoples Choice Award for a favorite comedy movie star in 2020, and since then we have been seeing Davidson quite frequently on the big screen in movies like Marmaduke (2022), Bodies Bodies Bodies (2022), and many more. Other than his comedy, Davidson is known for the businesswoman moguls that he dated, like singer Ariana Grande in May of 2018, with whom he got engaged but they called it off in 2018. He later goes on to date Kaia Gerber, Phoebe Dynevor, and most recent being Kim Kardashian herself, where they shared an on-screen kiss on Saturday Night Live, from where Kim mentions their relationship blossomed. Pete is also known for his tattoos, by August of 2018 he revealed he had over 40 tattoos, that spanned all over his body and that he will continue to get them till he wishes to do so! 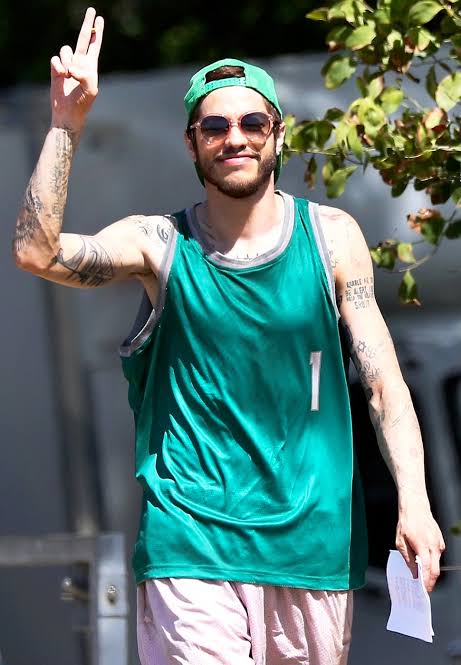 Pete Davidson is set to star in a new upcoming movie ‘Bodies Bodies Bodies’ with his fellow Co-star Rachel Sennott, were recently in an interview she revealed that she was quite shocked to see his acting range. Sennott, who is sharing the screen with Pete, revealed in an interview that she was quite surprised to see the range of acting and dramatics that the comedic star had in him while acting. She also said that she knew and went with that Pete was someone she had expectations for as she had seen him before on Saturday Night Live and other projects. She said that she found him extremely funny and that he impressed her to the point where she thinks he is quite a serious actor!

Although Davidson has surprised people before with his acting skills and proved to his haters that he isn’t just a stand-up guy who is here to make everyone laugh, he is also someone who has character depth and can bring justice to the role and character he is playing, he is slowly proving everyone who underestimated him wrong and steadily reaching up the popularity ladder on his own. We are very excited to see Pete Davidson in his upcoming projects and any news regarding that!