Why had comedian Ricky Gervais amped up his security? 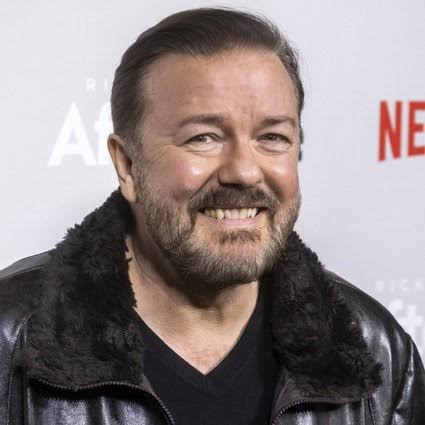 The English comedian and actor were born on 25th June 1961, he is the Co-creator, and co-writer and even acted in the hit sitcom ‘The Office! He had won seven BAFTA awards and two Primetime Emmys. In 2007 he was listed as no. 11 for the top 100Greatest stand-ups, and in 2010, he was placed No. 3! In this year itself, he was listed on the Forbes list of the world’s most influential people. Gervais had been in a relationship with producer and writer, Jane Fallon since 1962, but he has shared that they do not see the urge to get married in the eyes of God, and ‘God does not exist and that they did not want to have children and dedicated 16 years of their lives to them. He has even written an Op-Ed explaining his atheism and his perspective on it. He is a patron of a British charity that promotes campaigns for human rights and issues. He has been very vocal when it comes to societal views of certain aspects of society that people do not discuss much. 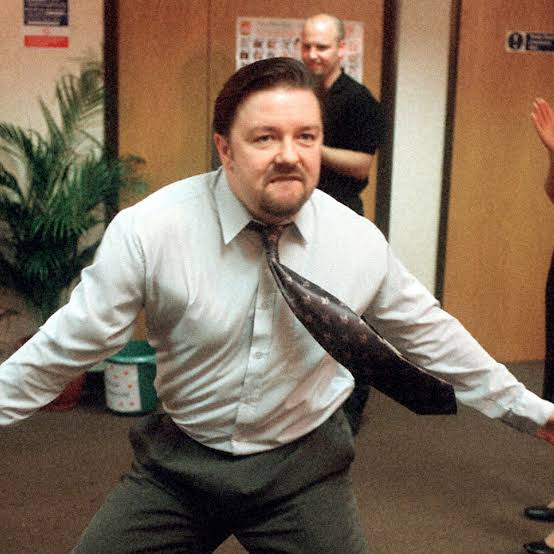 The 61-year-old comedian however reportedly increased his security for his new and upcoming gigs within and outside the city limits, this was done in the wake of the attack on Sir Salman Rushdie. A source claimed that Ricky did so to keep a close eye on the audience and that he will be greatly calm and relaxed knowing there is someone out there watching the crowd.

Sir Salman Rushdie was attacked earlier this month while speaking at a seminar by a member of the audience, his condition was extremely critical leading him to lose an eye, and the nerves from his right arm being severed. Since the incident, Ricky has amped up his security for his safety reasons, the source also claimed that Ricky is not taking any chances, he has spent a great deal on this security situation, and they have been positioned at every aisle. All this is done to make sure that Ricky is relaxed during his shows and can keep calm from within. Ricky is currently gearing up to perform a series of gigs in London, Leicester Square Theatre, therefore for him this security is necessary.
In light of the incident that took place with Sir Salman Rushdie, it is no news that Ricky wishes to be safe and secure whilst he is entertaining his fans and audience, all while being relaxed and calm within without having to worry about anyone attacking him onstage.
We wish Sir Salman Rushdie a speedy recovery, and Ricky all the best for his upcoming gigs.