Olivia Wilde hits out at the ‘toxic negativity’ her relationship with Harry Styles faces! 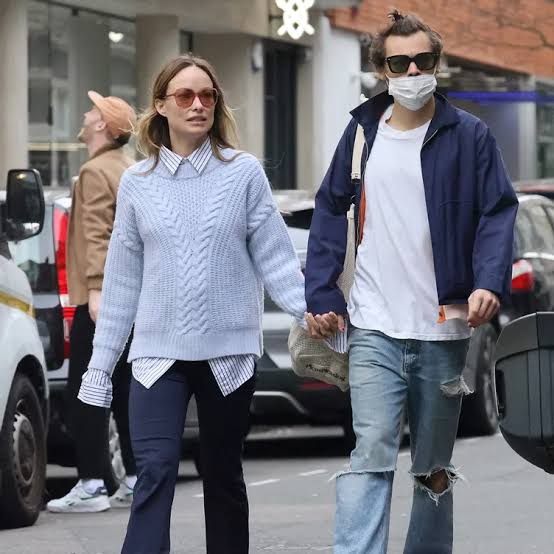 Born on 10th March 1984, Wilde is an American actress and filmmaker, she has starred in several sitcoms and films like Tron Legacy (2010), and Cowboys and Aliens (2011), other than that she has even made her Broadway debut, playing the role of Julia! She directed her first film in 2019, Booksmart which is a teen comedy and she won the Independent Spirit Award for a best first feature. Wilde is set to release her second directed film called ‘Don’t Worry Darling’ on September 22nd, 2022, which stars list celebrities like Florence Pugh, and Harry Styles! The fans, especially Harry fans are super excited for the release of this new movie! Harry Styles, the American singer-songwriter who was part of the hit and iconic band 1 Direction, made his acting debut in the 2017 movie Dunkirk which pleased the fans to see him on-screen. Recently Styles entered the Marvel Cinematic Universe in the 2021 movie ‘Eternals as Eros, brother of Thanos, this hyped the fans up and the Marvel president even teased the return of Eros in the following phases of the same. 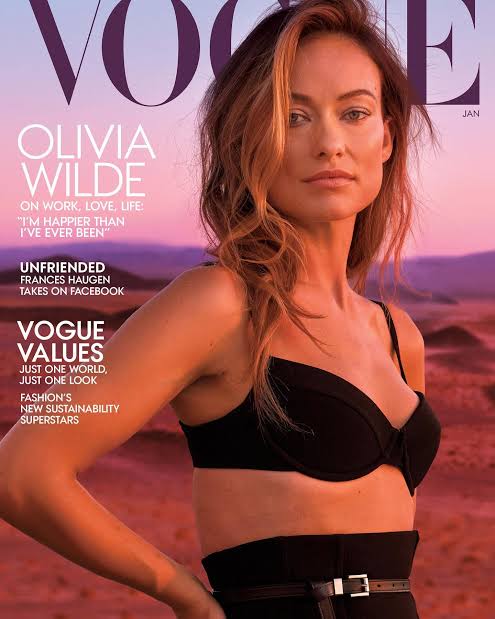 Olivia Wilde and Harry Styles have been in a relationship since January 2021, before the production of her new movie ‘Don’t Worry Darling’, but the couple has not been seen in many public outings as the others do, this led the fans to think about the authenticity of the relationship that they both stars share. Wilde was in a relationship with Jason Sudeikis and the pair even got engaged and share two children. But their relationship came to an end in November 2020, and Wilde was served custody papers on stage, during her presentation at the CinemaCon 2022! Recently in i its mite interview, the 28-year-old pop star shared that his and Olivia’s fanbase have made it their jobs to post tweets and TikToks that mock the 10-year gap between both and everything that seems to headline about Wilde. He says that he does not feel good about this and that his fanbase has been divided into two groups. Wilde even mentions that Styles’ fans are deeply-loving people and facing this toxic negativity from them was very shocking and disheartening. She shares that she finds it deeply disturbing that his fans are ‘true champions of kindness’ and she does not believe in this negativity. The fans have decidedly made up their minds about the couple and their bond and they do not seem to be budging! But many celebrities in favor of Wilde and Styles’ relationship have taken to their social media platforms to share their love for the couple and stand with them through their hate. The toxic negativity that both have been receiving for quite a few months seems to be dying down now that both of them, have addressed the situation in interviews and shared their views on it.