Amanda Kloot’s take on motherhood! Check Out To Know More

The American Tv personality, dancer, and fitness instructor was born on 19th March 1982. In 2021, she even became a co-hist to the daily daytime talk show ‘The Talk! Kloots was initially married to David Larsen for six years and then divorced him. She was also married to Nick Cordero from 2017, but he, unfortunately, passed away in 2020 due to COVID-related difficulties, which the star did open up about on socks media and found solace in her fans. Before his death, the couple was lucky enough to welcome a child in 2019. The star has also been traveling quite frequently for the shooting of her new holiday film called ‘Fit for Christmas’! 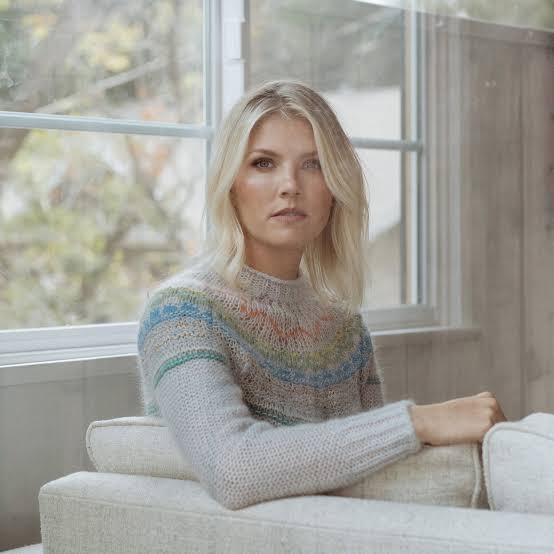 Recently ‘The Talk show host confessed and shared how difficult it was to find time for her motherhood and career amidst her hectic schedule. The star was seen in Canada, where she was spending time with her 3-year-old son, Elvis Eduardo. But it seemed like her time to get back to the shooting was beating soon, and the star shared a heartfelt post of her saying goodbye to her child. She mentions in the caption that they both were in tears when she had to leave him and could not leave each other at all, she even mentions that her son understands now when she has to leave him and resume back to shooting. She calls her life an ‘emotional roller coaster’ and that balancing her work and mother life is difficult. She gives heartwarming thanks to all those who have helped her throughout the years since she lost her husband, Nick to Covid-19. Her entire trip with Candy is documented with her son being the main frame of the camera, the fans even commented on her Instagram and consoled her to their best. She says that she thinks her Kate husband would be proud that her first film is being shot in Canada, her son is also set to debut in this movie, as she mentions Elvis being able to say his lines extremely well, and could even improvise, she found it extremely fun having him on set.

Of course, it was a little disheartening to see the mom be apart from her son, but her post on Instagram whilst visiting her son was extremely heartfelt that her fans were delighted to see her so happy again reunited with her child. The mother-son duo warmed the hearts of everyone with their adorable posts, videos, and messages on Kloom’s social media platforms. We wish all the very best for her new upcoming Christmas holiday movie, and that she is reunited again with her son super soon!