Demi Lovato is ‘sexually empowered’ with the release of her new album! 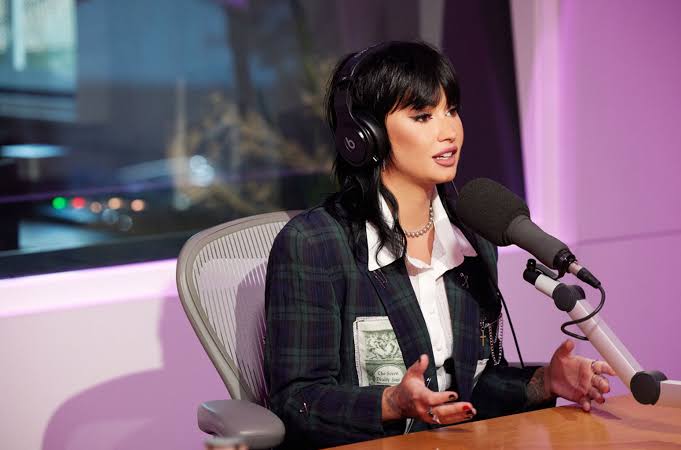 Born on August 20th, 1992, Lovato is an American singer, songwriter, actress, and activist. She rose to fame after debuting on the children’s show Barney & Friends (2002-2004), she later become quite the Disney star and starred in the hit teenage movie, ‘Camp Rock’ with the Jonas Brothers. Lovato, on July 23rd, 2020, announced her engagement to Max Ehrich, but they called off their engagement in September. On August 20th, 2022, it was confirmed that Demi was in a happy place with her boyfriend, Jutes, and even confirmed the relationship by posting a picture of each other on Instagram for her 30th birthday! Lovato described her sexuality as fluid, saying that she has always known she was queer and she labeled herself pansexual. On May 19th, 2022, she released a statement that she is coming out as ‘non-binary’ and that her pronouns are they/them, but the following August she said that she has adopted the pronouns she/her again she finds herself to be a bit more feminine. 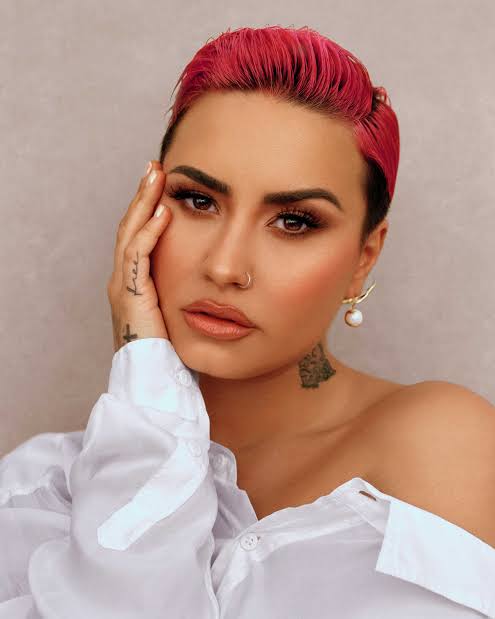 In the wake of her new album ‘Holy Fuvk’, Semi shared that this album has to be one of her utmost favorites, in an interview she shared that because of this album she feels ‘sexually empowered’, something she has never shied away from before. She says that being an overtly sexual person is not a bad thing, and it has been something she has never looked down ion on herself, saying that she has her line of adult toys and that this album is ‘like drugs, sex, rocks, and roll rolled into one…without the drugs part.’

After her heroin drug overdose, the singer admits that she has a very new and different perspective of life and that she found every single day to be challenging, she woke up every single morning for the people around her but now she is doing things for her. The fans are extremely proud and happy to see Demi in an extremely better and happy place, in her career, with the release of her new anticipated album and even in her new relationship with another musician Jutes. The fans have taken to her Instagram to shower her with love on her posts and stories! Many have even tweeted in her regard saying that ‘she has been through a lot of emotional and mentally exhausting trauma since she was 13, it is finally happy to see her get the love she deserves and happiness she is getting now!’ She mentions in an interview that this album helped her put things into perspective when it came to her exuding sexual energy, and she found out who she is.

What are your predictions for Demi’s new album?