Kristin Cavallari keeping it ‘real’ with her fans! 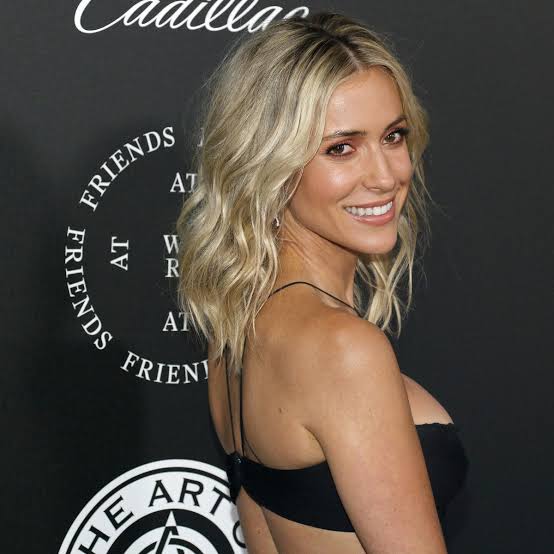 Born on 5th January 1987, the 35-year-old is many things: she is an American Tv personality, a fashion entrepreneur, and even the best-selling author! From 2009 to 2010, she starred in a spin-off series called ‘The Hills’, and she even was given her reality Tv show from E! called ‘Very Cavallari’ from 2018 to 2020. In 2017, the star even founded her own business called ‘Uncommon James’ which sells jewelry, home care products, skincare, and even beauty products. In June of 2013, she tied the knot with Jay Cutler, who was the quarterback for Chicago Bears, the couple share 3 children with each other. But in April of 2020, Cutler filed for a divorce and agreed to share custody of their children between them, but the couple had not finalized their divorce yet due to financial issues, it has been reported that in June 2022, they managed to finalize it. As for being an author, she has published two cookbooks, which were in collaboration with Chef Mike Kubiesa, and both the books become best-selling cookbooks on the New York Times bestsellers list! 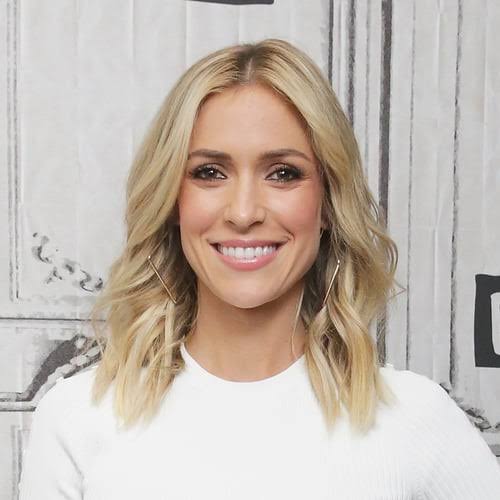 Recently while answering questions from her fans on Instagram, the Uncommon founder had absolutely nothing to hide and was very open about her opinions on plastic surgery and fillers to her audience. When asked about it, she revealed that she did get a breast lift after she finished breastfeeding all three children of hers. She even mentioned that she is ‘going to keep it real with her audience and that she did get a breast lift. When asked about Botox and fillers she says that she would not be very compelled to try it out and that it’s not for her, but she has seen people look amazing with it. In addition to that, she even mentions that it has been something she was against for a very long time, as she saw her stepmother ‘get lost in it. She even revealed that he is not very bothered about the lines on her face as she says that the face is a muscle and it should be trained accordingly. When asked about laser treatments on a podcast, Cavallari says that she never really saw results in chemical peels, lasers and that is something she ‘wasted a lot of money on, but she even adds that she did see some difference in microblading, she finishes it off in style by saying that ‘it’s is about taking care of yourself from the inside out.’ The fans were very happy to see their star being very frank and open and most importantly not judgemental.