KSI says he is in ‘pristine condition’ to step in the boxing ring? 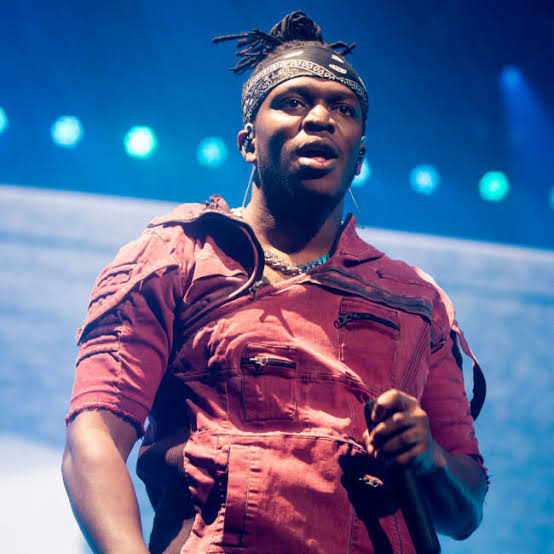 Born on 19th June 1993, famously known as KSI are an English rapper, YouTuber, and entrepreneur. He has co-founded had a member of a British YouTube group called Sidemen. He is also the CEO of Misfits Boxing, co-owner of Prime Hydration, and a restaurant chain called ‘Sides’! KSI is also one of those YouTubers like Logan and Jake Paul, who frequently step into the boxing ring against other stars to raise money for charity and many more! Due to his passion for boxing, he opened Misfits Boxing. 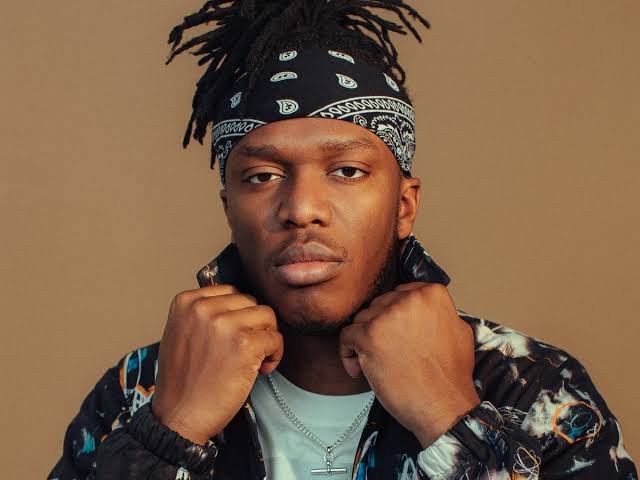 The 29-year-old is set to box famous YouTuber Alex Wassabi on August 27th, 2022, to which KSI seemed to have promised that he would be in extreme condition and ‘tip-top shape for the match in O2 London. While interviewing him, he was asked about his routine and how he is preparing for the upcoming anticipated fight, he says that ‘he makes sure that wherever he is doing he is doing it well and with the correct form and impact’, he later mentioned that a hard and grueling cardio session is run for him, on the Versa climber for 3 minutes, 4 rounds each. Then he says he parts away for lunch and has a little time to watch TV, okay some games, and later have another session, that includes sprinting. He adds that he does it eight times all under three minutes! And on other days, his trainer and he box it all out in the ring during practice, working on shoulder endurance and repeating it all. Due to this workout regime, the rapper claims that he never tires, and hence he is in pristine shape and rests more so than ever to fight in the boxing ring! He even revealed that he has not had a ‘rest day’, since the fight was announced and that his workout, has become a part of his lifestyle and that he ‘pretty much trains everyday’ and on days where he does not feel like working out as much, he does something low-key like a 10K.
The fans have been awaiting this boxing match, as it has been hyped up for a long time by many such famous YouTubers! As usual, the fandoms are divided into two, and it will be quite the match as Alex himself too, is preparing for the match and we cannot wait to see the results and who emerges victorious! The flyers and posters of the match have been circulating all over the social media platforms and hashtags to are in place for it, fans who are unable to attend the match physically can access it through streaming, in that way no fan can feel the way of missing out!

We wish all the best to both the opponents!