Prima Doll Episode 5 is released. Have you seen it yet? 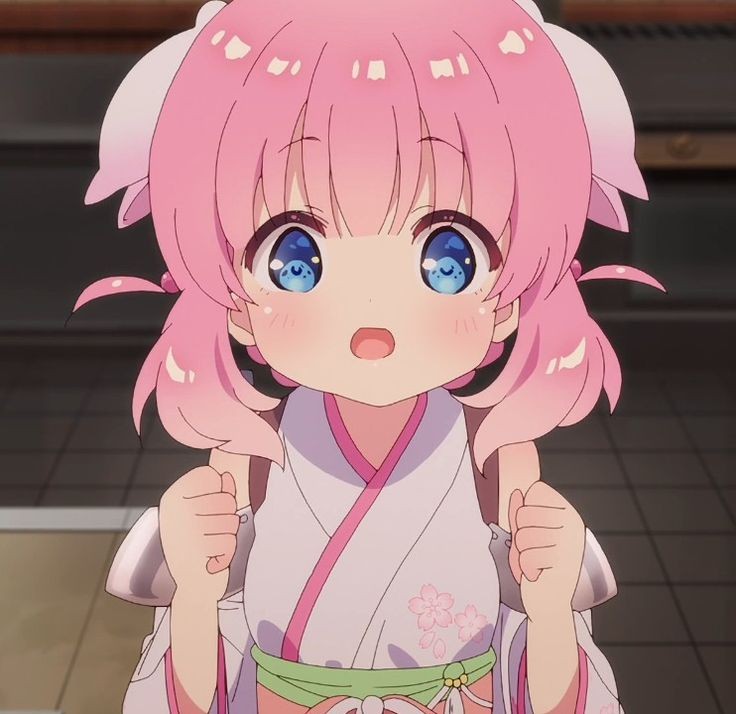 Why should you watch the series?

The story of the series is centered around a café named Kuronekotei, where different mechanical dolls, known as automata, work. Kuronekotei boasts an unusual roster of employees. A group of automata, or autonomous mechanical dolls, serve their patrons with a smile in the café. But the dolls weren’t so suited to domestic life. A few years prior, they served as weapons in the great war. They were created to fulfill this purpose. As soon as the war has ended, these machines start searching for their place in an unfamiliar and peaceful human world. Their search begins at the café. 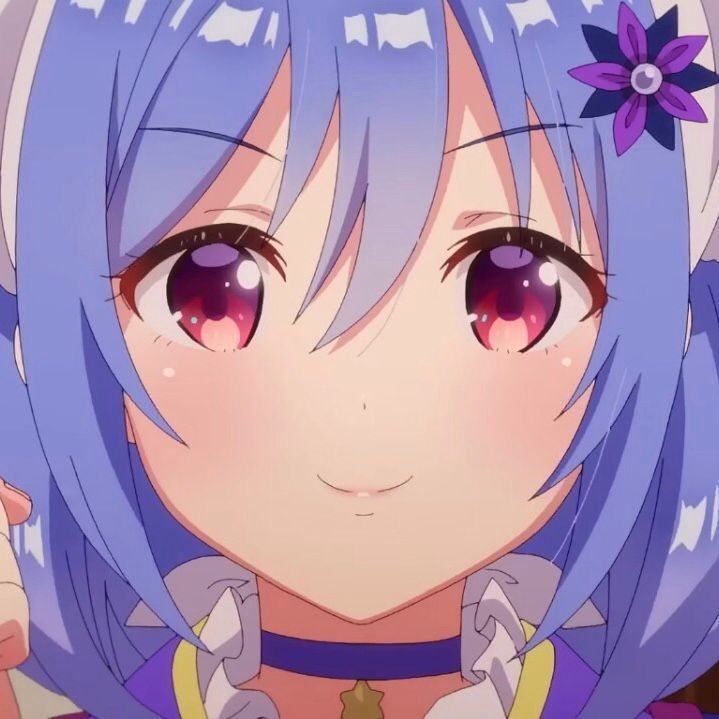 Prima Doll series has a unique storyline that focuses on the sci-fi and human genres. The dolls were created to fight the war by using them as weapons, but after the war came to an end, the dolls found a new role for themselves in this human world.

The series is enjoyed by many viewers worldwide and is enjoyable. It will be a good option for anime fans to stream this new anime series, Prima Doll.

The episode opens with a song by Chat Noir, which features Azumi Waki, Tomori Kusunoki, Miyu Tomita, Yuki Nakashima, and Akari Kit. Sentai Filmworks has licensed the series worldwide, except in Asia.

Why should you watch the series?

The dolls seem like they had some trauma that affected their bodies as a result of their PTSD. Houkiboshi was one of the dolls who was unable to speak as a result of her PTSD from the war.

Houkiboshi had a rough past. She is very close to her unit and particularly with the captain, who requested her to sing for them as a send-off message since they thought that none of them would be able to survive the battle. After she was recovered from the battlefield, Houkiboshi discovered she couldn’t speak anymore. The whole situation was way too sad for her, so she couldn’t even finish her song. Her story will be further revealed in the upcoming chapters. The next chapters are interesting and exciting to watch. Fans are expecting more drama in the upcoming episode.