Vivica Fox: Jada Pinkett Smith has ghosted me since Oscars! 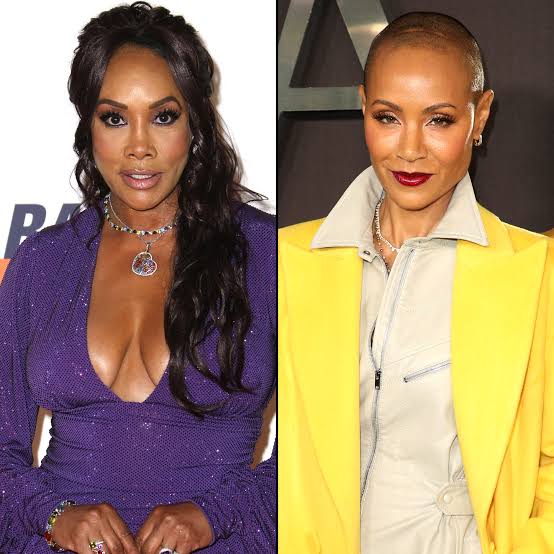 The American actress, producer, and television host was born on 30th July 1964. She is quite a familiar face in daily soaps such as ‘Days of our lives (1988), ‘Soul Train’ (1982-83), and many more! In December 1988, she tied the knot with Christopher Harvest, but the couple called it quits and divorced in 2002, she even briefly dated rapper 50 Cent in 2003! Fox even revealed in an interview that her biggest regret was that she did not have children. It was also reported that Fox was to co-host ‘Life from the Red Carpet on September 20, 2020, for the Primetime Emmy Awards, but backed out due to testing positive for Covid-19, which later turned out to be a false positive. 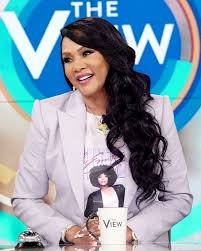 However, this year the infamous prestigious award for the movie and music industry was hosted, The Oscars but it also received a lot of attention because of its headlines! Will Smith, the veteran actor, slapped presenter Chris Rock after he made a certain joke about Smith’s wife, Jada for her shaved head. It is a known fact that Jada suffers from alopecia, which causes hair loss. Enraged by the joke, Smith publicly smacked Rock across the face. A few moments after that Smith graced the stage one more to accept his award for ‘Best Actor this same night. Since then the Academy committee has banned Smith for the season. Done then the entire industry seemed to have divided itself by choosing their sides in this incident. Vivica Fox to has publicly revealed that she has not had any contact with Jada since the event took place.

Fox says that even though she hasn’t had any contact with Jada since the event, she does not have any bad blood nor does she wish any harm to them. Fox has also commented about this incident on various occasions but she clarifies by saying she does not harbor any ill feelings towards the latter. She speaks about Will, saying that he is one of her favorite actors and prepped and that everyone makes mistakes, and if anyone deserves a second chance it is him. She even adds that he has apologized and taken full accountability for his actions and deeply regrets it. She finishes it by saying that the family is going through a season of healing and they should take their own time at this moment.

It is quite justified for the actions that Fox has taken, the fans also seem to have divided themselves amid this incident, but now the tension has settled and even Rock joked about the slap on multiple occasions. We wish the very best for the Smith family and that they recover from this moment as soon as they wish to.