You need to know

If you are a Japanese series lover, you must know about One Piece. This manga series is written by Eiichiro Oda. Since July 1997, this masterpiece has been serialized in Shueisha’s shōnen manga magazine, the weekly Shōnen jump.

What is the story about? 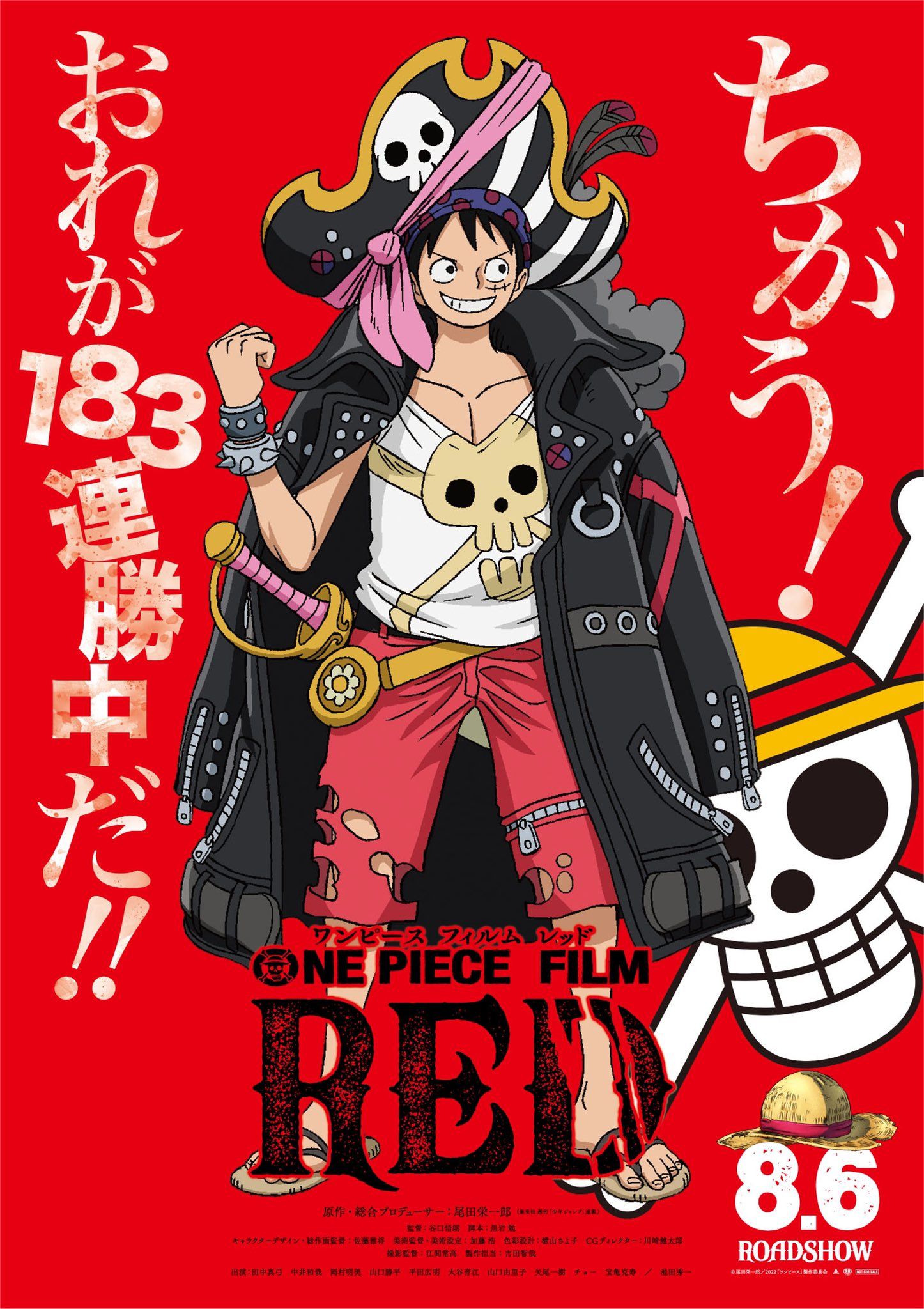 The story is centered around Monkey D. Leffy, our hero. His body gained the properties of rubber after he unintentionally ate a devil fruit. Luffy explores the Grand Line with his pirate crew, the Straw Hat Pirates, in search of the diminished king of the Pirates, God D. Roger’s ultimate treasure. The treasure is known as the “One Piece.” Our hero begins his adventurous journey to become the next king of the pirates.

One Piece Episode 1029 focused on the Red Hair Pirates’ arrival at Foosha Village. There, Uta and Shanks met a young Luffy. Luffy quickly became attached to Shanks and the pirate way of life. The episode showed how Luffy and Uta became friends with each other and pushed each other to achieve their dreams someday.

One Piece Episode 1030 begins with Uta and Shanks talking about Luffy’s reckless behavior. Makino thanked the little girl for playing with Luffy. Uta replied that she was trying to keep him safe from Luffy’s insistence on becoming a Red-Haired Pirate. A few moments later, Luffy arrived and begged Shanks to let him join them.

Uta convinced him to let go of her dad and go play with her near the ocean. After they left, Makino excitedly asked Shanks when his crew would be leaving Foosha Village. Shanks replied that they would leave soon. But, they would return so that Luffy and Uta could keep playing together.

While the adults were talking, Luffy and Uta had a rowing competition. The island they were rowing towards suddenly turned out to be a massive sea monster, forcing both kids to turn before being devoured.

Once the children arrived safe from the sea monster, Uta started to mock Luffy for being a scared boy. He claims that once he became a pirate, he would never be beaten again.

Before revealing to him her dream of traveling with Shanks and making songs that would change the world, Uta questions Luffy about why he wanted to be a pirate. She expresses her feelings about wanting to create a New Genesis that will make people happy and change the world.

Overall, One Piece Episode 1030 is an emotional and wholesome adventure. This episode featured both Luffy and Uta developing greatly. It also showcased the moment where Luffy’s determination was truly born.

Fans got to see many beloved characters like Sanji, Usopp, Nami, Garp, and Sengoku from 12 years ago.

The episode captured the moment when Shanks was devastated after seeing Uta leave the place. Luffy takes a while to understand the situation but eventually acknowledges his feelings.