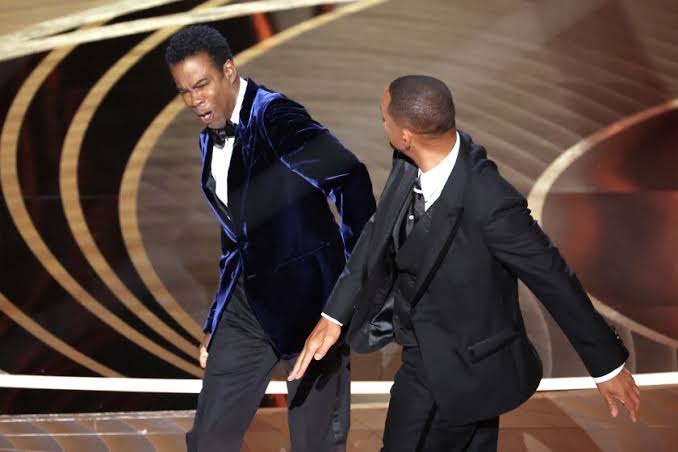 Every Oscar event has had one or the other type of controversy, this year, 2022, witnessed Will Smith slapping Chris Rock on stage! This incident immediately went viral all over the internet and made the Hollywood industry also either take sides or sit on the fence about this incident. Chris Rock, who was present on stage, joked about Jada Smith, Will Smith’s wife for having a shaved head by comparing her to Demi Moore’s hit action movie G.I Jane, which included her shaving her head for joining the army. To this joke, Will took offense to his wife, and went ahead and slapped Rock for the offensive joke to his wife. In her intimate talk show, ‘The Red Table’, Jada shared that she has decided to shave her head as she is suffering from alopecia areata, which is an autoimmune disorder that causes the onset of hair fall rapidly. After this incident, Smith has been banned from the Academy Awards for 10 years! In a YouTube interview, his most asked question was why did he not apologize to Rock after slapping him, to which Will said that he was ‘fogged out and it was ‘extremely fuzzy’ for him. A few days later he posted an Instagram video where he publicly apologized to Chris Rock, his mother Rose Rock, and other fellow people for his actions and to all whom he hurt with them. It even came to light that Will had contacted Chris to discuss the incident however, Chris is not ready to meet with him yet. But in an interview that took place recently with Rock, he said that Will slapped him over the nicest joke he has ever cracked! Although the comedian has addressed this incident over his comedy shows, and bypassing but not officially through interview statements. 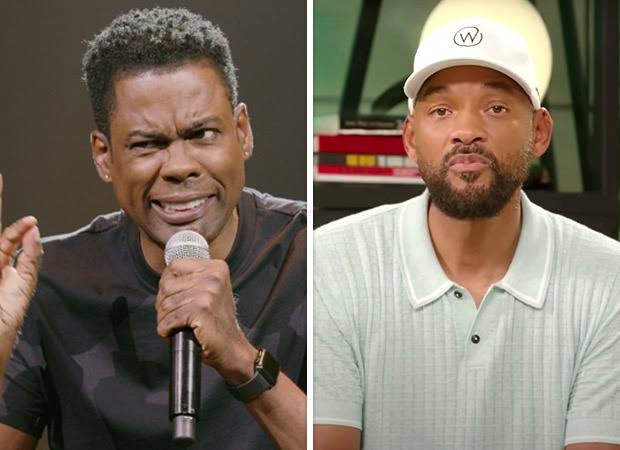 Dave Chappelle and Chris Rock recently had a comedy show in Liverpool, where this incident was addressed. Rock said that he was shocked when Smith came up and slapped him because ‘how could the joke hurt?’, it was the ‘nicest joke’ he had ever cracked yet! Even Chappelle added his comments and opinions through a comedic essence. Although there has been no official statement from either of the stars regarding this incident we can only hope that they resolve their differences as easily and fast as they can! The fans of Will smith have even flocked back to him after his apology video saying that it is time Rock addressed the incident and clear the whole situation and that he owes it to his fans instead of giving hints of what he felt about the whole ordeal through his humor.

What are your thoughts about this incident?