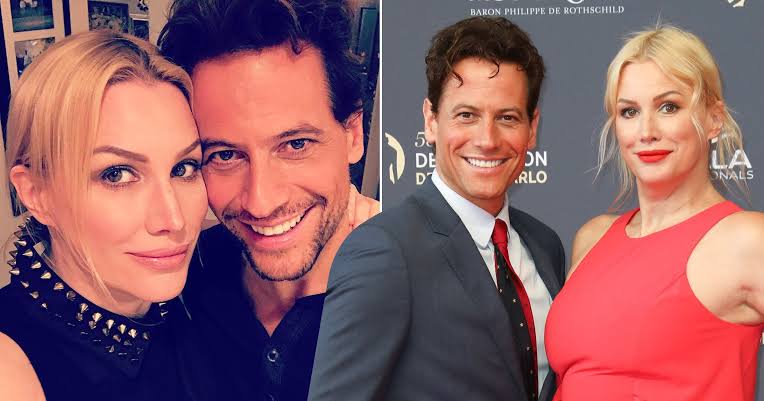 Ioan Gruffudd and Alice Evans, the pair that split up in January 2021, have been unable to reach an agreement for the custody of their children, Ella and Elsie. The actor and his ex-wife have been locked in a custody battle since they split in January 2021. Ioan was granted a restraining order against Evans had filed for joint custody of his children in July, and even asked for visitation rights for his two children. However in leaked papers of the documents online, it was observed that a meeting was scheduled for 31st August, where an agreement would be reached for both the ex-partners regarding the joint custody of their two children, with the assistance of a mediator, which unfortunately did not happen, and both of them were unable to reach a point where both were satisfied with the results. The document added that another meeting was scheduled on October 11th, 2022 in the Stanley Mosk Courthouse, where both had to reach another point of agreement regarding g the care and custody of their daughters. The documents also included mentions of Ioan claiming that Alice had tried to cut off all contact between him and his daughters and so he has asked for ‘reunification sessions’ online on Zoom, and in-person therapy. Alice Evans is allegedly guilty of online attacking Bianca Wallace, Joan’s ex-girlfriend, due to which he was compiled to file a restraining order against his ex-wife, Ioan also added to this argument that he was verbally abused throughout his 14-year-old marriage and that Evans would make fun of his hair loss and eye bags. A source said that Ioan had no choice with the restraining order, as Evans was hell-bent on ruining his career and character assassinating him, and he wishes this will all be to an end too soon. 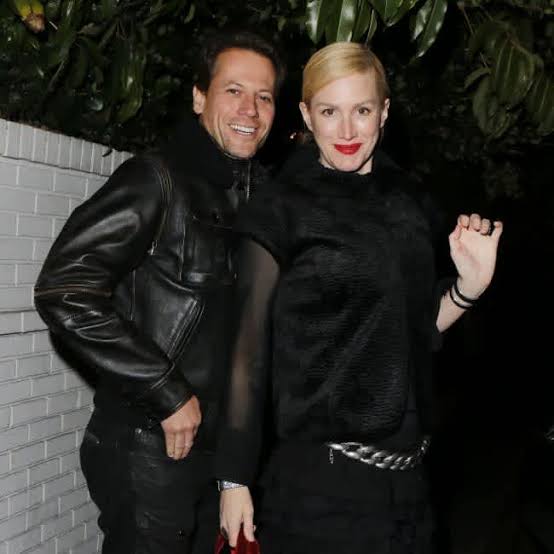 It is extremely sad and disheartening to see the play of these events which normally would be pretty private, but such personal events of the family being shared publicly are very sad to see. Fans have reached out to Ioan to offer their support to him through this process, and so have his friends and family. His social media is flooded with supportive comments from his friends and fans and family alike!
We hope this whole situation is resolved as quickly as it can get, and the couple reaches a fair agreement where both are content.