Jane Fonda has started chemotherapy for her onset of cancer! 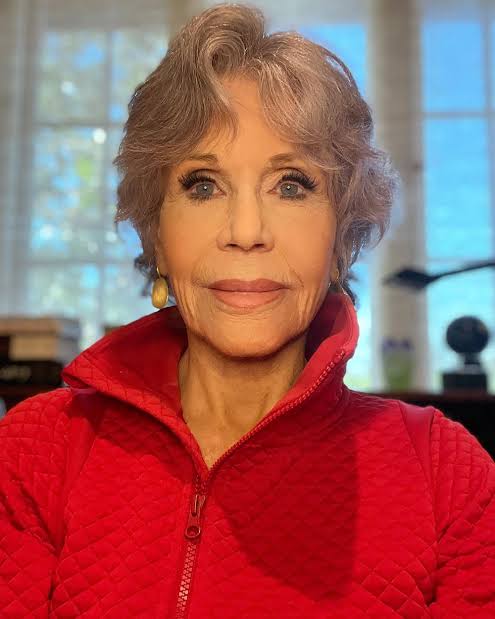 Born December 21st, 1937, Jane is an American actress, activist, and former fashion model. She is the recipient of various awards such as the Golden Globe Awards, a Primetime Emmy, and various honorable awards for her contribution. In her adulthood, Fonda developed bulimia, which affected her physical and mental state, she had been very open about her journey and struggle to overcome the issue, this was because her mother had passed away due to bulimia, hence this issue was something that she wanted to be open and document her journey through. In her later years, Jane wa diagnosed with breast cancer, and within a few months, she underwent surgery and recovered from the same. In 2019, April, Fonda revealed that she had a cancerous growth removed from her lower lip and pre-melanoma growths removed from her skin. 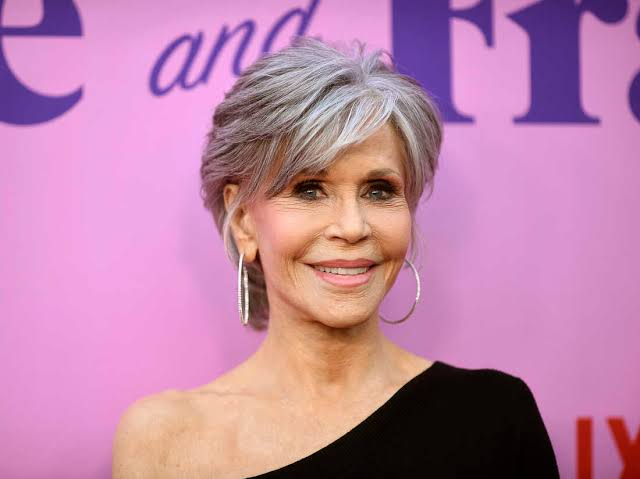 However, in September 2022, Jane revealed that she has been diagnosed with Non-Hodgkin lymphoma and that she has begun her chemotherapy for the same. The 84-year-old actress, took to her social media to share that she is battling cancer that first affects the lymphatic system, the part of the body that is reserved for fighting germs. She continues in her post that this cancer is very treatable, and ‘80% of the survivors make it through, she also continues to add that she feels very grateful and lucky that she has her health insurance and a team of doctors and nurses at her avail to are to attend and help her through her entire process and journey. She said that she realized that it will be painful but she is privileged to have her team at her service. Fonda said that she is treating the therapy very well and as of now there have been no disturbances or any sort of distress she is facing through her chemo as of now. At this moment, she takes up the opportunity to talk about midterms coming up, and that she will be there on the frontline to fight against climate injustice. Fonda has always been very vocal about climate activism and was even arrested several times in previous years during protests. In an interview, she has said multiple times that she has been very candid about her journey through cancer, and she asked cancer a teacher whom from which she learns every time, and she has also realized the importance of the community amidst this.

Her fans are showering her with the best of kicks and comments about her being brave and happy with her for being so honest and open about her treatment and all that she is going through even though, she does not owe it to her fans to share such private information about her.

We wish a speedy recovery to Jane Fonda.