Jason Oppenheim open to being a ‘Husband’? 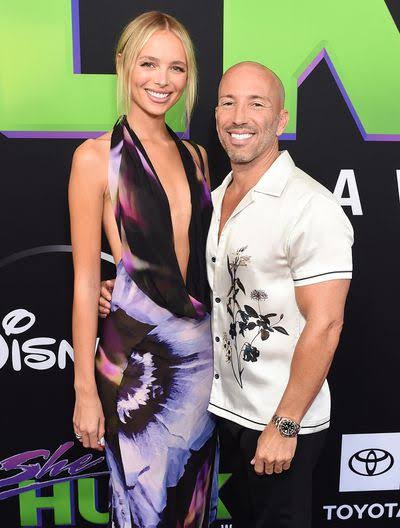 Born on 12th April 1977, Oppenheim is an American real estate broker, attorney, and even a reality Tv personality. He has founded and even is the president of The Oppenheim Group, which is a real estate brokerage that represents buyers and seller and their properties in Los Angeles and Orange County. Jason and his twin Brett, have both been featured on a Netflix special reality Tv show called ‘Selling sunset’, which shows the luxury of real estate brokers, and the mansions that they sell to A-list celebrities. Now that The Oppenheim Group also represents Orange County, a spin-off of ‘Selling Sunset’ is set to release in the upcoming years called ‘Selling The OC’ with Netflix producing the show! In July 2021, the  Selling Sunset star confirmed that he was in a relationship with his ‘co-star’ on the reality show, Chrishell Stause, but they parted ways in December. 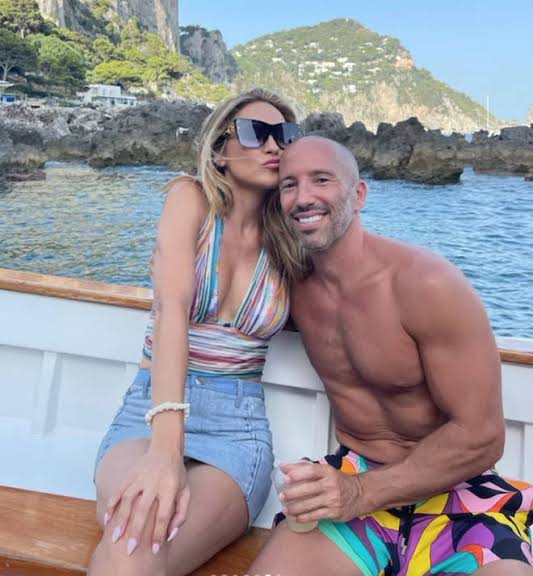 It has now been reported that Jason is in a relationship with Paris-based model, Marie-Lou Nurk! In an interview, Jason revealed that he is pretty serious in his relationship with Nurk and that he does see himself being open to marriage and especially marriage with her! The star has been pretty clear about his views of children and for not wanting them, but he even added that he would not shy away from the possibility of having kids with Nurk, shortly! The 45-year-old reality star is pretty excited and ready to start a new chapter in his life even though it might be a couple of years away for the couple. When asked about the same Nurk, she mentioned that she has not given any thought to marriage or kids, and it seems like a plan for 10 years later for now she is pretty good and happy with where she is her career, and personal life-wise. After his very public relationship with Stause on the reality show, Jason is now opposed to having a public relationship that is being shot at, every moment of the day. However it has been said by various sources that Nurk, does appear in a few scenes of the new spin-off, but she does not need publicity through the show. Oppenheim fans are thrilled to see him happy and excited to take this new step in his life, all have been showering their support on the couple via their social media platforms online. The couple is seen attending various events and award shows, and is even seen displaying a small amount of public affection that has the fans swooning and wanting for more!
We cannot wait to see what is next in store for Nurk and Oppenheim!