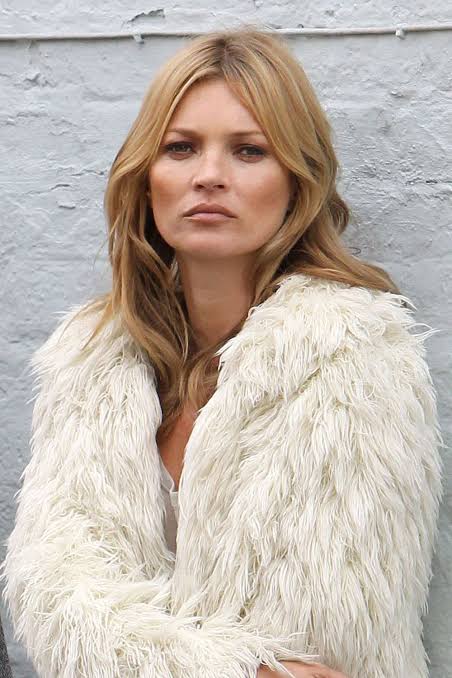 Hugh Hefner, the Playboy mogul, started as a magazine publisher and later starred in publishing his magazine called the infamous ‘Playboy’. This magazine was on the cusp of a lot of controversial issues during that era, which included obscene pictures and provocative messages. But irrespective of that, Playboy has gone to be one of the most famous and biggest magazines ever to be sold internationally! Hugh Hefner would stay in the Playboy mansion with many women that were called ‘Bunnies’, who too, were under a contract and had to stay at the mansion and spend time with Hugh. Since then, many rich men and women alike have tried to copy or imitate the lifestyle of Hugh, but in the end, they failed to do so. In terms of the magazine, many famous models all over the world have posed for Playboy, like Kylie Jenner, Kim Kardashian, Kate Moss and many more continue to do so! After celebrating her 48th birthday, Kate Moss shared that she did have a photo shoot for Playboy in 2014, which did not include anything ‘seedy’ or any inappropriate behavior from the late publisher. Since he died in 2017, at the age of 91, many of his ‘bunnies’ and ex-girlfriends have come out to speak against Hefner saying that ‘he had created a very toxic and unhappy situation in the mansion, to the point where sleeping with him felt like a chore. But Moss has shared that she had never felt that way while meeting or spending time with Hefner. 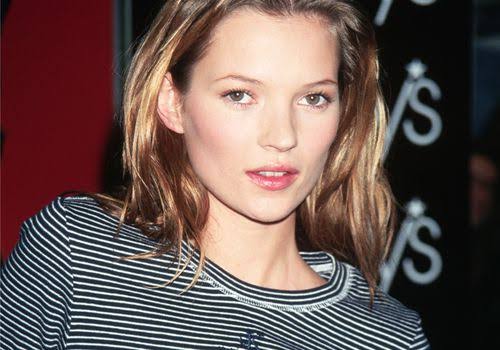 Kate moss has recently shared in an interview that she did meet Hefner and she liked him! She even met his secretary who has been at his side for 70 years, one of his bunnies took her for a house tour where she immediately decided she loved the property and house on it. She added that she had liked it there and there was nothing toxic, seedy, or inappropriate about the whole deal and she found it playful! She said that the whole institution was very friendly and there was nothing corporate about it she felt it was very family-like. Kate Moss is no stranger to defending men who have been accused of toxic behavior in the past, she, earlier this month, stood as a witness to the very public Johnny Depp and Amber Heard trial, where she under oath said that she had not faced any abuse from his hand physically or verbally.
This is just another piece of information in the very eye of the public since bunnies and ex-girlfriends of Hefner have been accusing him of this toxic behavior.