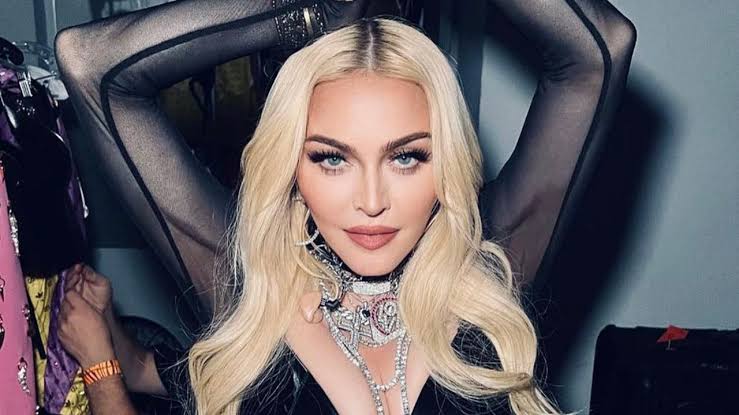 Born on 18th August 1958, Madonna is an American singer-songwriter, and is called the ‘Queen of Pop’, for her continuous adaptation to the newest trends and visuals for her music videos, her iconic songs, and the characters she plays in them, her fans say that she is constantly pushing the boundaries of the music industry and is making space for herself and like-minded people like her! Although is a critically acclaimed singer, the themes of her songs and music videos revolve around sex, drugs, and politics, which have caused controversies in the past. Madonna was married to Sean Penn in 1985, but they split up in 1989, following that she tied the knot with Guy Ritchie in 2000, but divorced him in 2008. Madonna has 6 children, who all stay with her, her eldest daughter Lourdes is now dipping her toes into the runway and modeling world just like her mother! 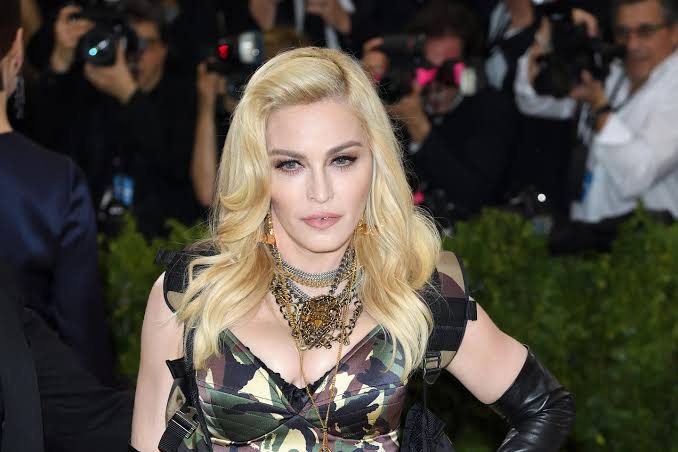 Madonna, in the past few months, has been making headlines for every little reason, like her Instagram posts that many people are claiming to be ‘heavily edited’ and that this picture ‘completely changes her face making is unrecognizable’, or her concerts in the last few years where she is seen kissing people on the stage who are performing with her like Drake. But Madonna again has made headlines after giving an internet that was posted on YouTube! In the video, the 68-year-old singer was asked what decision in her life is something she regrets, to which Madonna replied with no hesitation, ‘her two marriages’! She said that post her two marriages she had found her peace and solace in sex, calling it her obsession! The singer has nerve shied away from provocative songs, performances, and roles, so for her loyal fans, it was no surprise that she termed sex to be her ‘obsession’! Another question that wa asked her was if she was the ‘Queen of Pop’ what would she be, the ‘Material Girl singer replied by saying she would be a teacher. Her Instagram followers and fans have been witness to Madonna’s recent posts and stories being very provocative and something that ‘she would do, hence it was no surprise that she answered the way she did once asked the question. Her fans, although are finding her posts a tad bit disturbing in terms of the editing are still following her and being supportive of her and her new releases. The star answered ‘Sex’ when asked about her latest guilty pleasure, and that she has found her peace and herself within this practice.
We wish the very best for her future ventures!