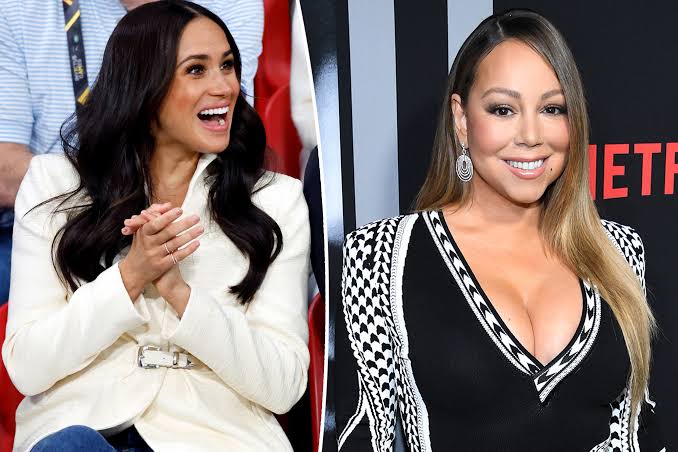 Born on March 27th 1969, she is an American singer, songwriter, actress, producer. She is also known as the ‘Queen of Christmas’ and is known for her whistling range, her singing style and her songwriting! She was the first artist to have had all her first five singles hit the Billboard Hot 100, like ‘Emotions’ and ‘Visions to love’. She was married to Tommy Mottola in 1993, but called it quits with him in 1998. Later she married Nick Cannon, in 2008, and divorced him in 2014. Cannon and Carey share fraternal twins, which are 2 children in the group of children that Nick Cannon has with various women. In 2018, Carey opened up about her therapy sessions and medications for her bipolar disorder, she was diagnosed in 2001 and she kept this diagnosis private. 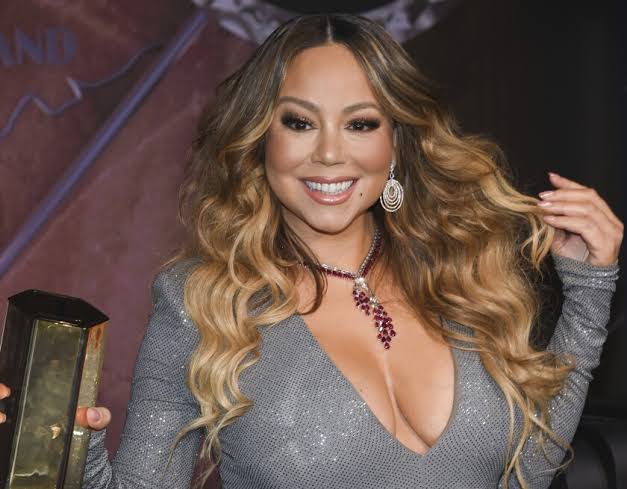 Recently, Carey visited Megan Markle’s podcast where she called Markle a ‘diva’ and mentioned how the Suits star has provided the media and paparazzi with many ‘diva moments’. Upon hearing this comment Markle had expressed her shock and surprise on this comment! Megan Markle, who is married to Prince Harry are known to be one of the most ‘down-to-earth’ celebrity couples in the entire industry, hence it was quite a shock when Carey, who is known to have several feuds with other artists, commented on Markle for being a ‘diva’. Now Carey, is clearing up this entire misunderstanding with a tweet, she sagged that she had an extremely fun time with Markle at her podcast and she told various sources that she meant the comment to not be misunderstood but she meant it in the most empowering way she could. And then she addressed the comment further by saying that she said ‘diva’ in the most ‘fabulous, gorgeous and empowering way’ possible. The confusion initially started when Megan thought Carey called her a ‘diva’ as a dig at her or calling her out for the way she dresses, her postures and gestures. But later after learning that Markle felt this way, Carey cleared up the situation by saying that she did not mean it as anything offensive but that she meant it in a very happy and positive way. Mariah was very careful and quick to let her intentions be known before any further misunderstandings take place for no reason with the Duchess of Sussex.

We hope both the divas have managed to clear up the air and the elephant in the room, so both the stars can collaborate in the future for other projects, as both of their fans were very happy and enjoyed the entire podcast!