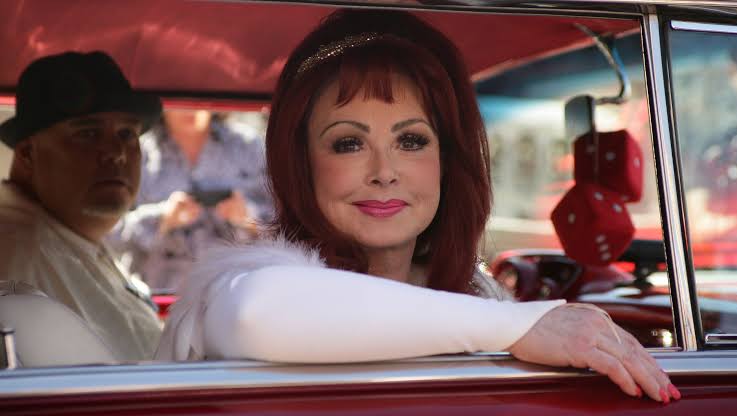 Born Diana Ellen Judd on January 11th, 1946, was an American singer and actress. She and her daughter in 1983, called themselves the ‘The Judds’ that later on became a very successful country music duo and then would win 5 Grammy’s and 9 Country Music Association awards! However, it was a known fact that Naomi suffered from mental health issues, which led to the duo breaking up and Judd’s daughter performing solo most of the time. Naomi Judd passed away on April 30th, 2022, due to a self-caused or self-inflicted gunshot to herself, just a day before she and her daughter were being inducted into the ‘Country Music Hall of Fame. The 76-year-old singer had been suffering from depression, anxiety attacks, and even suicidal thoughts. But the medications prescribed to her and major side effects that only contributed to her loss of mental and physical health. On May 12th, 2022, Ashley Judd, Naomi’s second daughter revealed to the world in an interview that the gunshot was self-inflicted to raise awareness of mental illnesses and it would also help the people suffering from them. 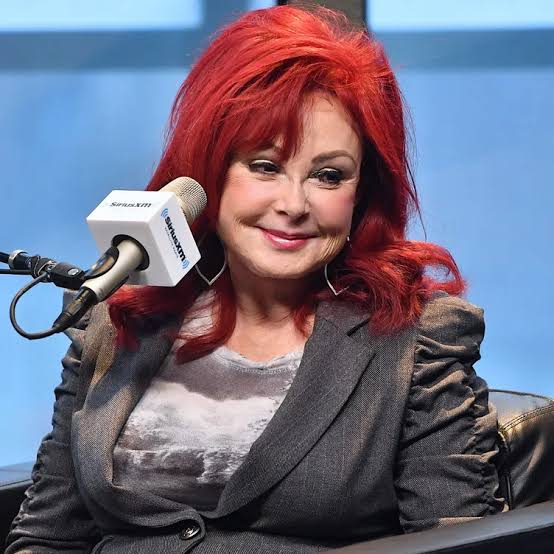 After the death of the Grammy veteran, it was revealed by a local medical examiner, that Judd was suffering from post-traumatic stress as well. It was a known fact that Judd was suffering from mental illness and the official report that was received by the family gives a very detailed description of all the illnesses the singer was suffering from. The report included that she had been suffering from depression for a very long time as well as bipolar disorder and anxiety as well. The singer was found dead, in her residence in Tennessee, with a gunshot in her head, that was caused by her itself, a suicide note was also found on-site. In response to the report, Judd’s family released a statement that helped create and raise awareness for all those who are suffering from similar disorders and illnesses and help them feel better. It was also shared that the main purpose of the report was to confirm that Judd’s death was a suicide which is now confirmed, it also included that the wound was found in the right temple. Hence the autopsy report confirms that the singer did cause her death, and the family also included this piece of information in their statement.

We hope the family is doing well, and we offer them our dire condolences, for the passing of such a legendary and matriarchal figure in their family. We know that her legacy will live on for the future of Country Music!