Nile Rodgers urges artists to not be ‘Music Snobs! 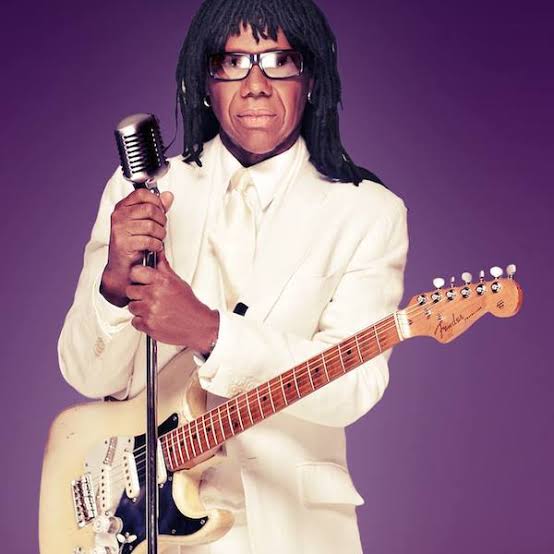 Born September 19th, 1952, Nile is an American musician, record producer, and composer. He is the co-founder of Chic. Rodgers has recorded songs for albums that have sold 500 million albums! He is a Rock and Roll Hall of Fame inductee and a three-time Grammy winner! He is known for his technique of ‘chucking’ the guitar, and a very famous magazine once wrote that it was difficult to fathom or understand the full scope of Nile’s career. In the early 1990s Nile had received several health shocks regarding his alcohol and substance abuse, after which he stopped immediately. He was even diagnosed with an aggressive form of prostate cancer in 2010, but by November 2017, he was declared 100% cancer free! He now resides with his life partner Nancy Hunt. 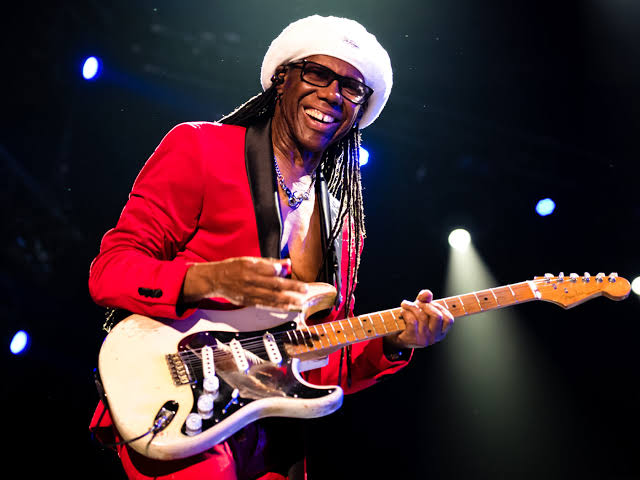 When asked, recently in an interview, what was would the biggest piece of advice Rodgers would advise to the industry, the 69-year-old composer replied by saying that he would advise everyone to not be a ‘Music Snob’. The singer has worked with legendary singers like Madonna, David Bowie, and many more, he said that an artist’s main goal is to have a chart hit, and not make a ‘Cool’ song. He also mentions that any song in the Top 40, is there because it speaks to the souls of the million people who streamed it, he even added that pop song that can make a million strangers feel something is magic! Adding to what Rodgers said many artists are now coming out with their statements saying that when we buy into the narrative that if one person does not do it the other will, then the music industry will never prosper, putting artists against each other will not contribute to the audience, the streamers, and the fans. This piece of advice from Rodgers must be taken with all seriousness, as he is one of those singers or humans who have seen the evolution of the music industry from its best to its worse, hence the piece of advice is coming from somewhere good in Nile’ heart where he too, wants to see the music industry prosper.
The infamous rivalry between Christina and Britney was taken as a prime example of the message that Nile’s wanted to send, in fact, Christina even confessed a few years ago that this rivalry between her and Britney did ‘hurt’ her!
The music industry is not why it once was, the main motive that many artists follow is how to increase their fame and money, the likes of Nile, Madonna or any other legendary singers was not one of these, it is now become quite sad to see the state of what it has come to.