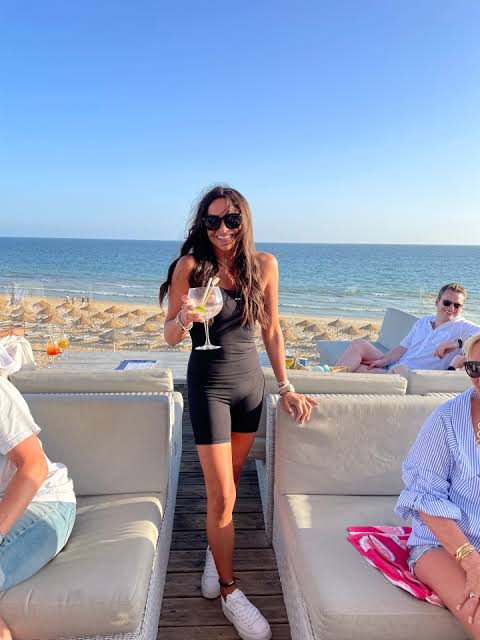 Stacy Giggs, the infamous ex-girlfriend of Ryan Giggs, is now facing a domestic abuse trial from his other former partner, who accused him of causing her bodily harm, and coercing her into a relationship! Stacy and Ryan share 2 children who live with Stacy, in Worsley, Greater Manchester. The incident took place at 1:30 am, on Thursday at their residence where 3 masked men ‘made off with her £80,000 car, Range Rover from her driveway itself. It was reported that the robbers were trying all night to try and access her property and car both! But luckily the car had a tracking device, and eventually, the Police were able to find the Range Rover after it had been abandoned. 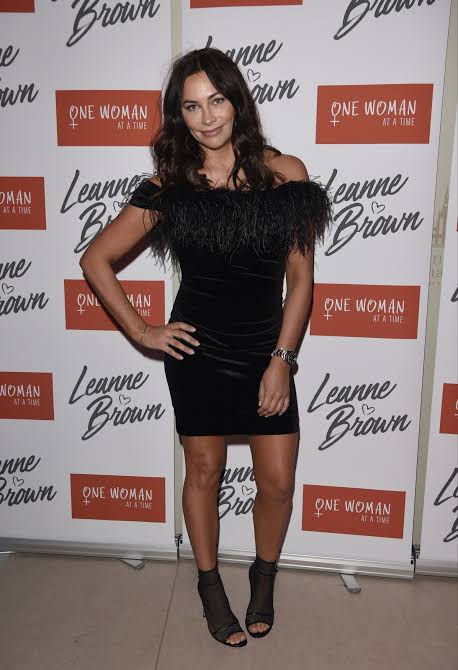 It was reported by the neighbors that they had seen Stacy’s ex-husband drop off a replacement car for them, and it does not help that the family is already going through turmoil with the commencement of Ryan’s trial of being accused of domestic assault. A source says that both Stacey and her children, 17 and 15 respectively were left traumatized and terrified of the entire incident and are inconsolable. It was unfortunate for the fans to hear this terrifying news that they took to Stacey’s Instagram to shower her with messages of being thankful that nothing happened to her physically, and that she and the entire family are safe and sound. The fans were worried for the safety of Stacey and her kids after this incident happened and are now wondering whether they will be selling this property and moving into a new house with a better-guarded community. Source even claim that with everything that has happened to Stacey, about her ex-boyfriend Max George was found cheating on her with his co-star Maisie Smith, this event would have left her even more shaken up than before, the 43-year-old mom was said to be terrified as she saw the robbers driving off with her vehicle at 1:30 am, she and her children were left hysterical and upset. The same source added that it was thankfully due to the tracker in the car, that the police were able to retrieve it and the CCTV as well, captured the theft. This entire incident has left a deep impact on the family-of-3, and had their extended family thanking God for their safety.

We are thankful that no bodily harm or injury was done to the fanlike and that know they are safe within their home, and we wish nothing of the sort ever occurs with anyone. We hope the family recovers and bounces back from this event.