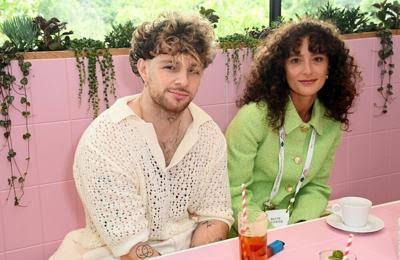 The English singer, and songwriter was born on 8th June 1995 and is from Bedford, but based in London. He has received two Brit Award nominations including British song of the year and best rock/alternative act! In August 2022, Grennan was featured on KSI’s ‘Not Over Yet, this collaboration debuted at Number 4 on the UK official charts, resulting in his highest-charted hit in his career till now! Grennan has a long term relationship with Danniella Carraturo. 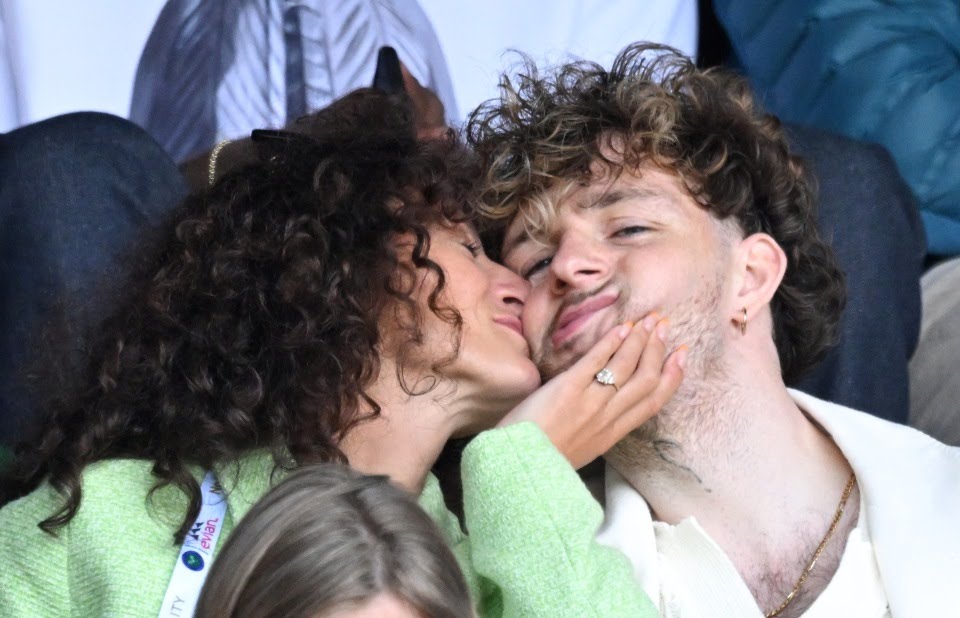 However, it has been recently revealed by a source that Grennan has managed to keep his engagement to Carraturo under the wraps for seven months since he initially popped the question to her! Grennan has opted to not wear his engagement ring out in public, but Danniella is seen sporting a huge rock on her left hand, whenever she is around Tom. Fans have managed to scout the timing and date of the initial proposal, spanning to 7 months ago! A source revealed that Tom had proposed to his girlfriend at the end of February and could not have been happier, even though they had been together for a couple of years, Tom knew that she was the one, and hence popped the question to her, and she said yes! Fans have even deduced the engagement ring, saying that it’s a huge diamond with a silver band, however, Tom has opted out of wearing a ring to keep his engagement to her as private as possible but he did recently get a tattoo in tribute to his engagement and for his fiancée. A source says that the couple is not planning a flashy wedding, but a small intimate one for the n and their families. Although the couple is friends and related to many glamorous people, they do wishes to cater to that aesthetic for their wedding. The couple unexpectedly met in the lift of a bar in early 2020, but due to the pandemic their relationship was put on hold, however, they found their way back to each other and rekindled their romance like it was never stopped before. Their fans have been very glad about the confirmation of this news as they all had been speculating it for a long time, the fans took to the couple’ Instagram and social media platforms to congratulate and wish them luck for this new chapter upcoming chapter in their lives. Friends of the couple, have also congratulated them in their comment section and have wished them luck!

We wish the best of luck to the engaged couple and hearty congratulations on their engagement!