‘Welcome Back Britney’ trending on Twitter! Check out why? 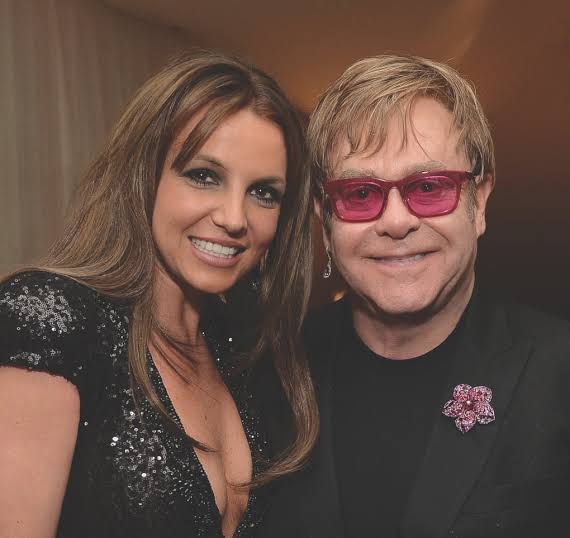 Born on 2nd December 1981, is often termed the ‘Princess of Pop’, for her contribution to the revival of the early 2000’s music for teenagers and young adults all over the world! Her first two studio albums ‘Hit me, baby, one more time and ‘…Oops, I did it again’ made her one of the best-selling albums as a teenage artist of all time. The latter song even held the record for the fastest-selling album by a female artist in the United States, for fifteen years! Since then Spears has also adapted to the times turning to more mature and provocative lyrics and album shoots for her next music as seen in her albums Britney’ (2001) and ‘In the Zone (2003). The singer has earned 15 Guinness World records, a Grammy, and 6 MTV Video Music Awards, she even has her star on the Hollywood Walk of Fame! Her fans have been the most loyal to her since her conservatorship and even during by making ‘#FreeBritney’ a trending hashtag on Twitter for several weeks and spreading awareness for all the injustice that Britney’s dad was imposing on her. 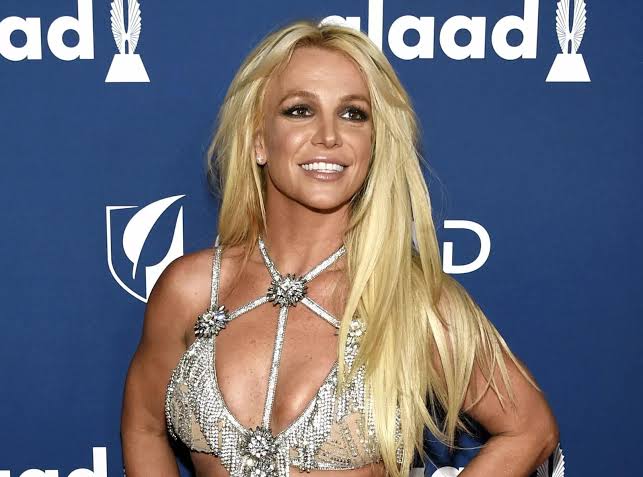 Since her conservatorship ended in November 2021, fans have been waiting with bated breath for the next single or album that will come for the singer. And as the fans wished, Britney delivered! Spears has collaborated with legendary singer and music composer Elton John for her first single since her conservatorship. The new single dropped is called ‘Hold Me Closer, and within hours of its release, the track reached iTunes’ top sales across 29 countries! Fans immediately jumped on board to stream the song and even publicize it all over social media! Even friends of Britney who have supported her throughout her journey like Paris Hilton have even congratulated her on her new ‘debut’ and even supported her! Hilton even joined in on the tagline that is pressing like wildfire all over Twitter ‘Welcome Back Britney’, fans have coined this line to welcome Britney back into her domain, and to even show the support they have for her and the courage to come back out after all that has happened! Other than her career, Britney is very happy in her personal life as she has found the love she deserves which has made the fans glad that her past relationships will hold nothing above her head, and this is now a clean slate for her!

We cannot wait to see what Britney comes up with in the upcoming years, as of now there is no announcement of a new studio album or another single in the works, but the fans are anticipating the statement released anytime soon! We wish Britney all the very best for her future ventures!