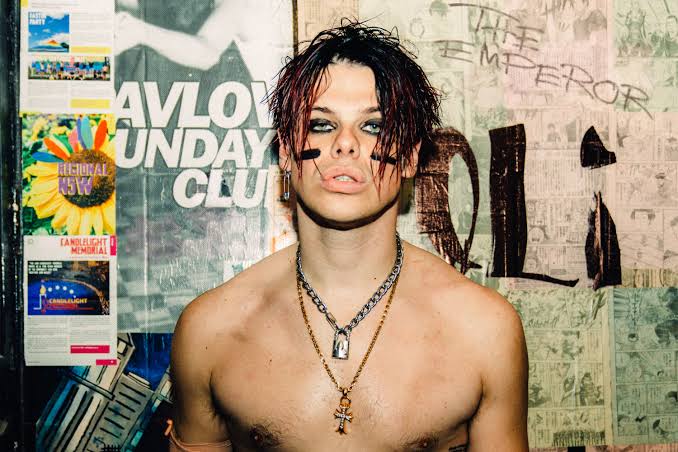 Born on 5th August 1997, and known professionally as ‘Yungblud’, he is an English singer, songwriter, musician, and actor. He decided album ‘Weird!’ which was released late 2020, climbed up the UK Album Charts and even reached 75 on US Billboard 200. Yungblud has been very vocal about the mental health issues and disorders that he went and goes through such as insomnia, which is shared to his fans in 2018. In an interview in 2020, Dominic even revealed that he had attempted to commit suicide twice, while he was going through the ups and downs on his career. Yungblud identifies himself as pansexual and polyamorous in December 2020, since then he has been in a relationship with fellow artist, singer songwriter, Halsey for several months but they called it quits shortly after. Since July 2021, he is said to be dating Jesse Jo Stark, who is a fashion designer. 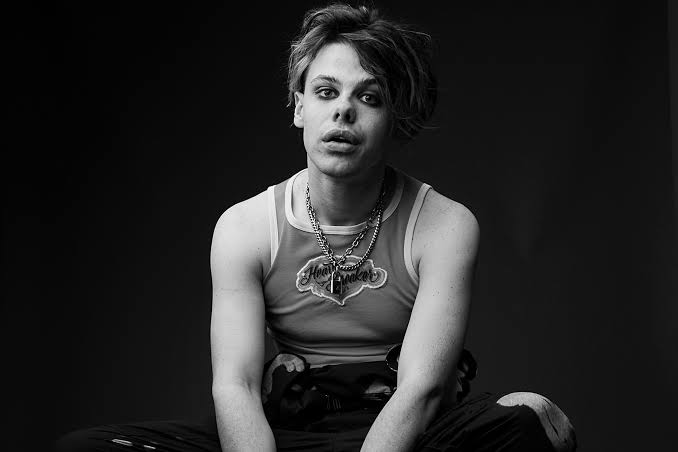 Recently 2 weeks ago, Yungblud had held a concert at the Japan Summer Sonic festival but the singer seemed to have not understood the traditions of Japanese people and seemed to have had shunned them which had them frowning at him and not enjoying his set! While being introduced by the compère, in Osaka, the audience was tons to not shout or mosh no matter what the next performer asks for! Yungblud later shared in an interview that he was unaware of the Japanese traditions and their way of being in concerts, he said that he did not know that they tend to be a bit more restrained, and that dancing in a concert was frowned upon, and applause was reserved til the end! He added that as soon as he hopped on stage he encouraged them to jump and shout, and as soon as he did that they were ‘unleashed’, he compared the audience to a bottle of Coke and his enthusiasm and encouragement as mentos’s!

He said that after his set, so many people came up to him and thanked him, as if they needed to be set free and jump, and that he made them feel freedom and free. He later added that this is what he is all about and all that his music is about too! Yungblud is said to be one of the upcoming artists that many legendary singers , like Mick Jagger, say that ‘Rock and Roll still has hope for’! This is a big statement for the young singer, but justified as well! With the releases of his new album that has managed to climb up on streaming charts and Billboard, shows how promising the new singer is for the music industry. His fans are immersed into his new album and praising him for it all over their social media platforms!