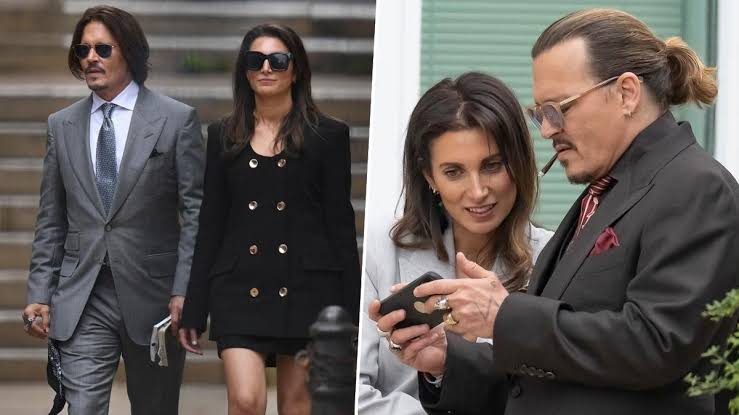 Johnny Depp, the evergreen heartthrob, dispelled rumors of him dating his lawyer Camille Vasquez, fitting the public defamation trial between him and ex-wife Amber Heard, but reportedly he is now dating one of his attorneys in his UK libel case, Joelle Rich. Even Camille Vasquez added that she was already in a relationship with someone else and dispelled the rumors about her and Depp! Sources now claim that both Depp and Rich are pretty serious and close in their relationship with other and that their chemistry with one another is off the charts! According to the source, they discreetly met at hotels in the early stages of their relationship. Joelle was not part of the legal team for the Trial, but she was present in the Virginia courtroom, sources call that there was no ‘professional obligation’ for her to be there but it was ‘purely personal. 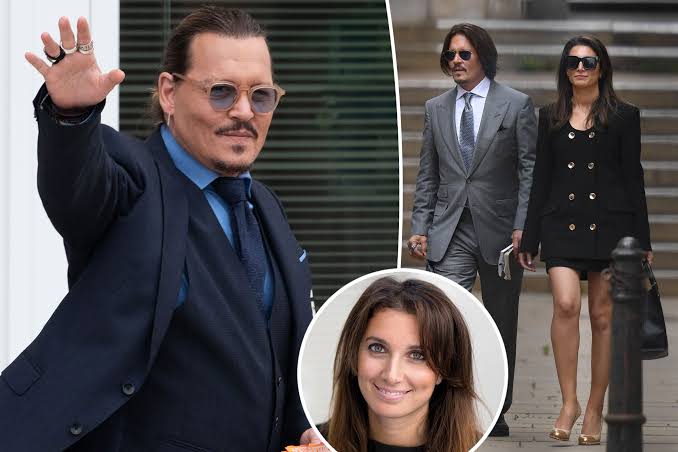 Joelle was previously married when she first met Depp, after divorcing her husband with whom she shared two children with she started growing her bond and relationship with Depp. In 2020, Depp sued The Sun newspaper for calling and labeling him as a ‘wife-beater’ in their article, and Rich was part of the legal team that had represented him in court, however, he lost the case. Depp fans are elated for their star, as he was able to find love even after such tumultuous circumstances in his past, and are showering him with support whenever and however they can! As for ex-wife Amber Heard, reports claim that she does not care whom her ex-husband dates in the future and that she just wants to move on with her life.
Johnny and Joelle, according to sources, have been quite serious about each other since the beginning of their relationship, and have grown very close to one another. The couple has been spotted in public together, and the paparazzi and fans cannot get enough of them together! We are very happy to see Johnny happy, and content after going through a very public and insulting trial to his name which was dragged through the mud by his ex-wife Amber Heard. We cannot wait to see what the future holds for this new couple, and how the public will react to them in the coming years! Their love story will be one that will be talked about for the coming years, in the most unexpected ways both have met each other, where many fans are calling it fate, and many are just showering them with unconditional praise, love, and support!