Katy Perry refuses to get full time nanny for daughter 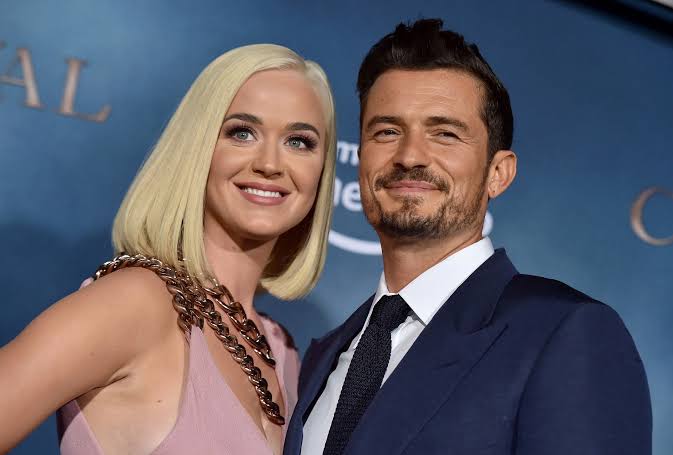 Katheryn Elizabeth Hudson, also famously known as Katy Perry, was born on 25th October 1984, are an American singer-songwriter and even a television judge! She is known mostly for influencing the 2010’s pop culture! Her first single ‘I kissed a girl took the entire 2010s by a roar, and she loosely was regarded as the Pop Queen of that era. Her fans are lovingly called ‘Katy Cats’. She is one of the best-selling artists to grade Hollywood to date, she is even a critically acclaimed singer and the recipient of 4 Guinness World Records, 5 Billboards, 5 American music awards, and many more! She was also known for her feud with pop star Taylor Swift in 2012 when each star accused the other of stealing a backup dancer! However in 2019, they buried the hatchet as Swift sent over a cardigan for Perry’s daughter’s birth, Perry even starred in Swift’s music video ‘You Need To Calm Down! Katy was previously known to have dated Russell Brand and even got married to him in 2010, but the couple called it quits 14 months later, to which Perry later commented about their career schedules and his decision to have kids before she was to be the reason. Perry is now married to heartthrob Orlando Bloom with whom she shared a child, Daisy. 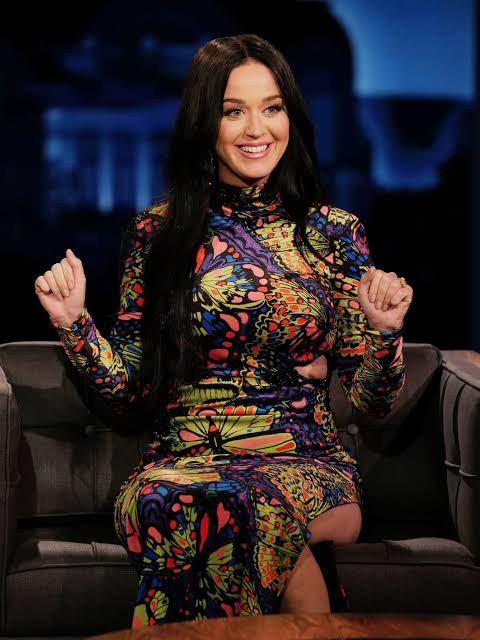 Katy Perry has been very vocal about how she is parenting her child and even shared that she refuses to hire a full-time nanny. She said in an interview that even though she has a half-time nanny, and a busy schedule she still does not want to hire a full-time sitter, when asked for the reason Perry replied saying that she would not get a chance to mother her child the way she would want to with the nanny present. She said that when she is not working she is in ‘Mom Mode’ and that no matter what comes tomorrow she will fulfill her baby’s wishes first before. Perry also shared that her 2-year-old is starting to talk and she finds it upsetting when her baby uses words she has not taught her yet. She even gushes about her fiancé Orlando saying that he is the ‘best dad ever. Orlando Bloom shared an 11-year-old son with his Ex, and watching him be a dad to him, made Katy want a child and the rest is history. Katy Cats cannot wait for the pair to get married, they have been engaged since February 2020, and discussions of the preparations for their wedding are rumored to have started, this piece of news excited all their fans and they cannot wait!

We wish the very best for the couple!