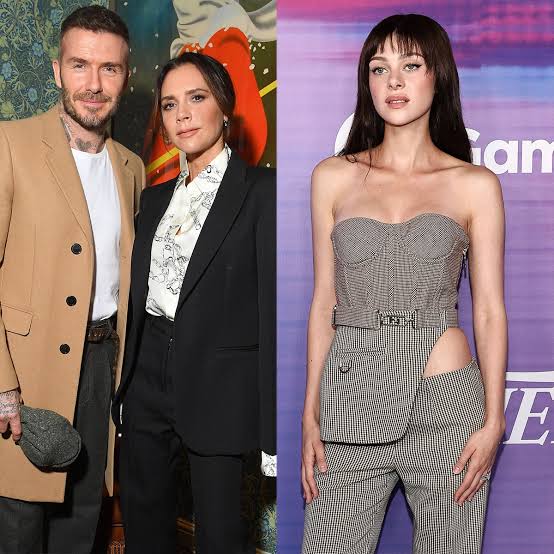 Nicola Peltz Beckham is an American actress who is known for her roles in television shows and movies even blockbuster adaptations! She was also nominated for a Young Hollywood Award. She is also closely connected to the Beckham family, as she and Brooklyn Beckham, the oldest of the Beckham clan. They announced their engagement to each other in June 2020 and tied the knot on April 9th, 2022, in Palm Beach. However, since this wonderful wedding, reports have claimed there to be bad blood between Victoria Beckham and Nicola, as sources claimed Victoria did not stitch Nicola’s wedding dress and she walked down the aisle in a custom Valentino! However, she has now cleared the air and said that there is no bad blood between them and that the reason why her wedding dress was not made by her mother-in-law was that her atelier was unable to stitch it in time. She even shared that she Is disheartened that even now people think that there is a feud between the family. She even emphasized that they are ‘great in-laws’ and that initially, Victoria was going to design her dress. Peltz said that she was aware of the rumors as she walked down the aisle in a Valentino, and after reading about their ‘feud’ she was extremely disappointed and upset that people were ready and quick to believe this piece of news. 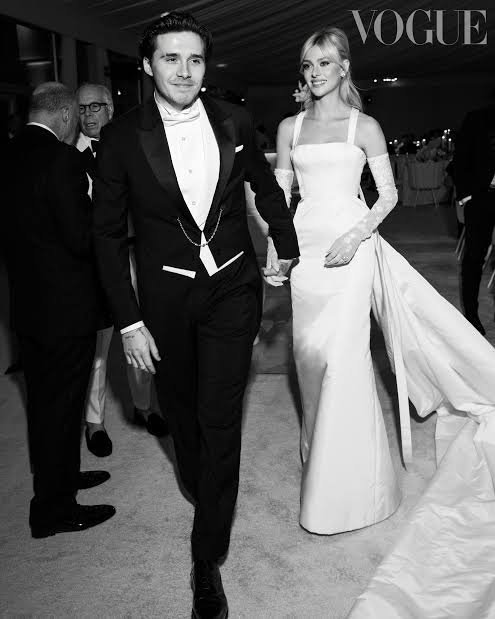 But now a different perspective has come to light about the wedding dress, this close source claimed that after talking to Nicola about her wedding dress, Victoria knew her atelier would not be able to make the dress and informed Peltz about it few months prior, where she had enough of time to contact another designer for her dress, but instead of calming the scene, Peltz is adding more fuel to the fire and letting the situation arise even more. Many of the fans are calling this a PR stunt, and ‘Rich world problems’ as the fight started over a wedding dress, but many people are of the notion that the in-laws don it like Nicola as their son’s wife.

It is very difficult to say who is right and who is wrong in such a situation, the only thing possible now is to keep calm and let the situation simmer down.