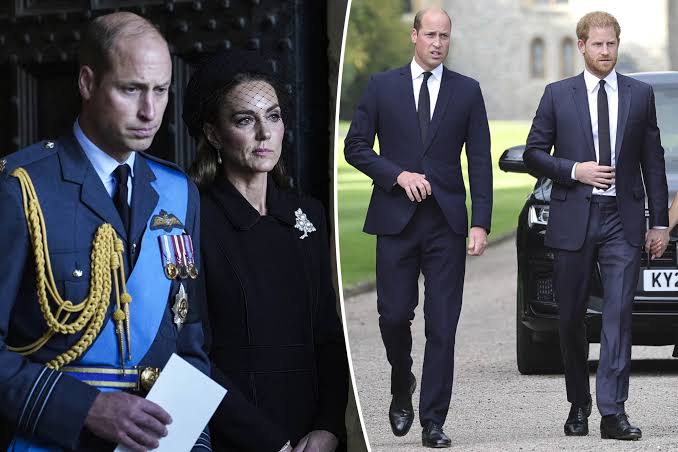 A close source to the royal family has revealed some very interesting details about the ongoing drama between the royal brothers and their wives, Prince William and Kate, and Prince Harry and Megan! After their matriarch and grandmother, Queen Elizabeth passed away on 8th September 2022, the entire family joined each other to pay their respects to their Queen, and seen among them were Prince Harry and Megan. The couple had moved from England to settle in America much to the Queen’s wishes, in an interview with Oprah it was also shared by the couple that the Royal family was not supportive of their relationship much less their marriage and newborn child, Archie. However, according to the source, Prince William expected Harry would be his ‘wingman’ and his support as a ‘brother always support and have each other back’. And while William was sad and disappointed in Harry for leaving his royal duties and moving away to the States, both William and Kate cannot help but feel as though ‘the drama has gone’ and William cannot find it in himself to forgive brother Harry! 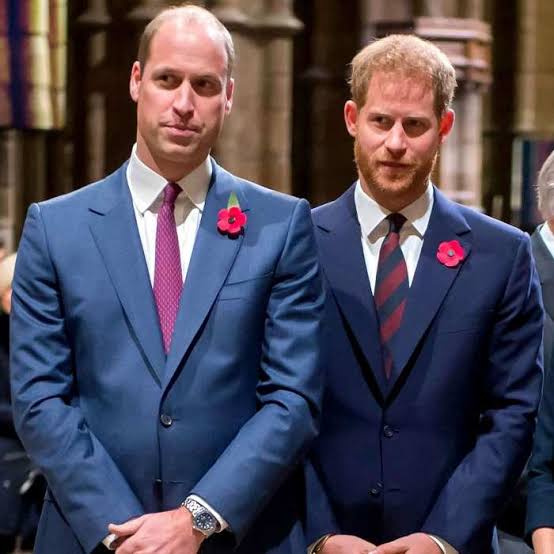 According to the source, Prince William cannot understand how Harry’s approach to life is in the middle of the spotlight and there is a serious lack of trust when it comes to the brothers. A senior source even added that the approach to life and the lifestyle of the Sussexes are more ‘Californian’ and ‘celebrity’ than royal, the Sussexes are aware of this difference and are not trying to prove anything different about it. Meanwhile, a source said that King Charles, father to both the feuding brothers, is however disappointed in Harry, but still has unconditional love for his son and cannot wait to meet his new grandchildren!

It seems that most of the royal experts are of the opinion that the relationship between the brothers started to fray before Harry married Megan, with a few public comments about his brother’s relationship with the American actress proving that William did not support his brother’s relationship, and was disappointed when they gave up their royal life to move to California. However, Harry and Megan seem unbothered by the whole situation and came to pay their respects to the matriarch, for the intimate funeral and the public one as well, where they were joined by many celebrities and other royal families. For the sake of their grandmother, the brothers tried to remain polite and respectful to each other but a source said that they were quite uncomfortable in each other’s presence and the only thing keeping them there was their respect and love for their grandmother.

We wish that their bond gets better in the coming years and that they will eventually find it in themselves to trust and respect each other as before.