Tomodachi Game, directed by Hirofumi Ogura and animated by Okuruto Noboru, is a mystery, psychological thriller anime that aired from April 6, 2022, to June 22, 2022. The series is based on the Japanese manga series of the same name conceptualized by Mikoto Yamaguchi and written and illustrated by Yuki Sato. Tomodachi Game made headlines because of its mind-blowing narrative and engaging storyline. Due to the anime having a suspenseful and cliffhanger ending, it has made the viewers curious if there will be a Season 2 of this series.

Will the Season 2 of Tomodachi Game be released? 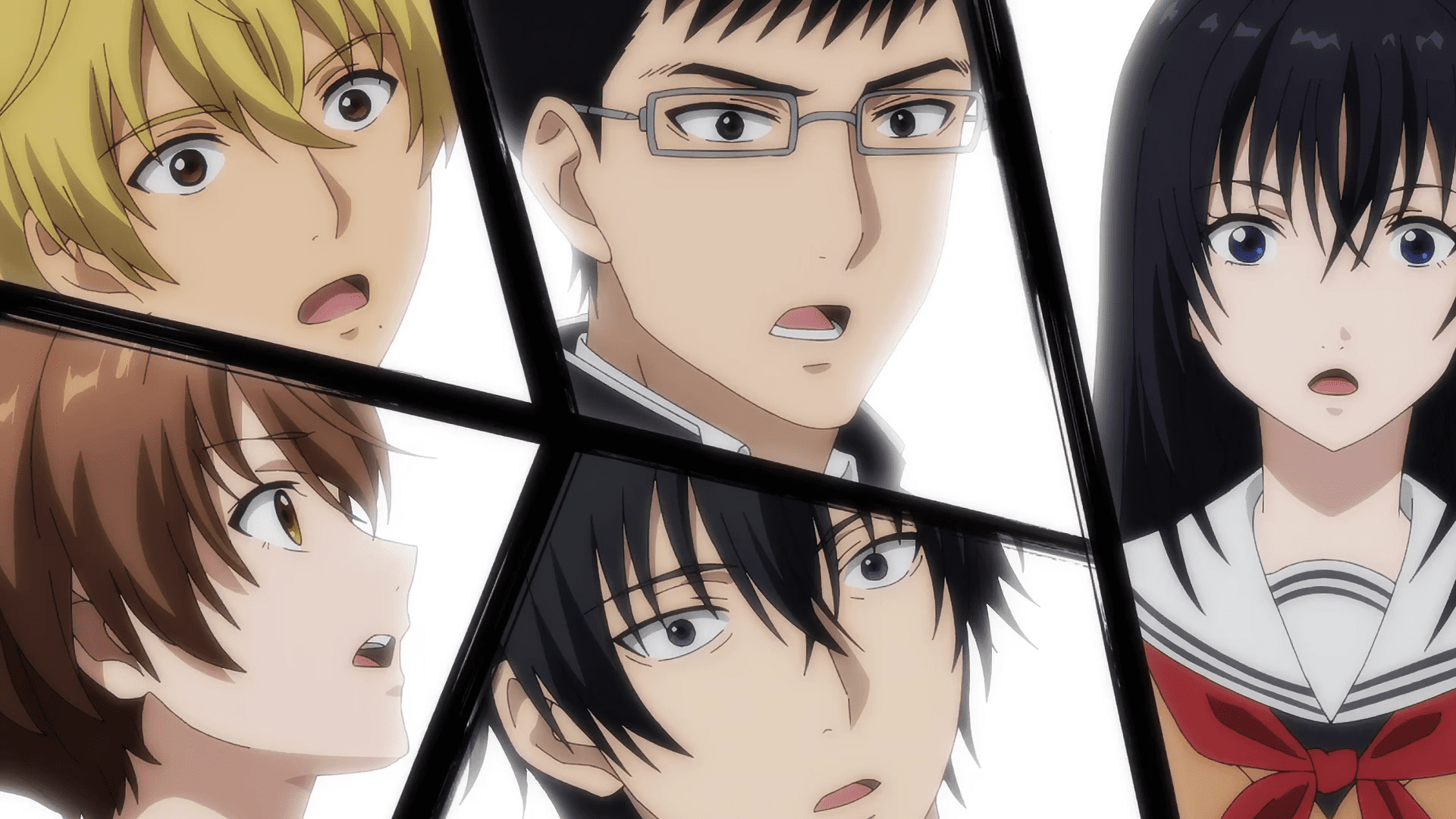 Although, there has not been any official announcement related to the release of Tomodachi Game Season 2 the anime still has a lot of manga chapters that can be turned into another anime. Based on the ending of Season 1, there are high chances of a sequel being released by the authorities. The finale of Season 1 left the viewers with many unanswered questions and made them crave more of the show.

What can the plot of Season 2 possibly be? 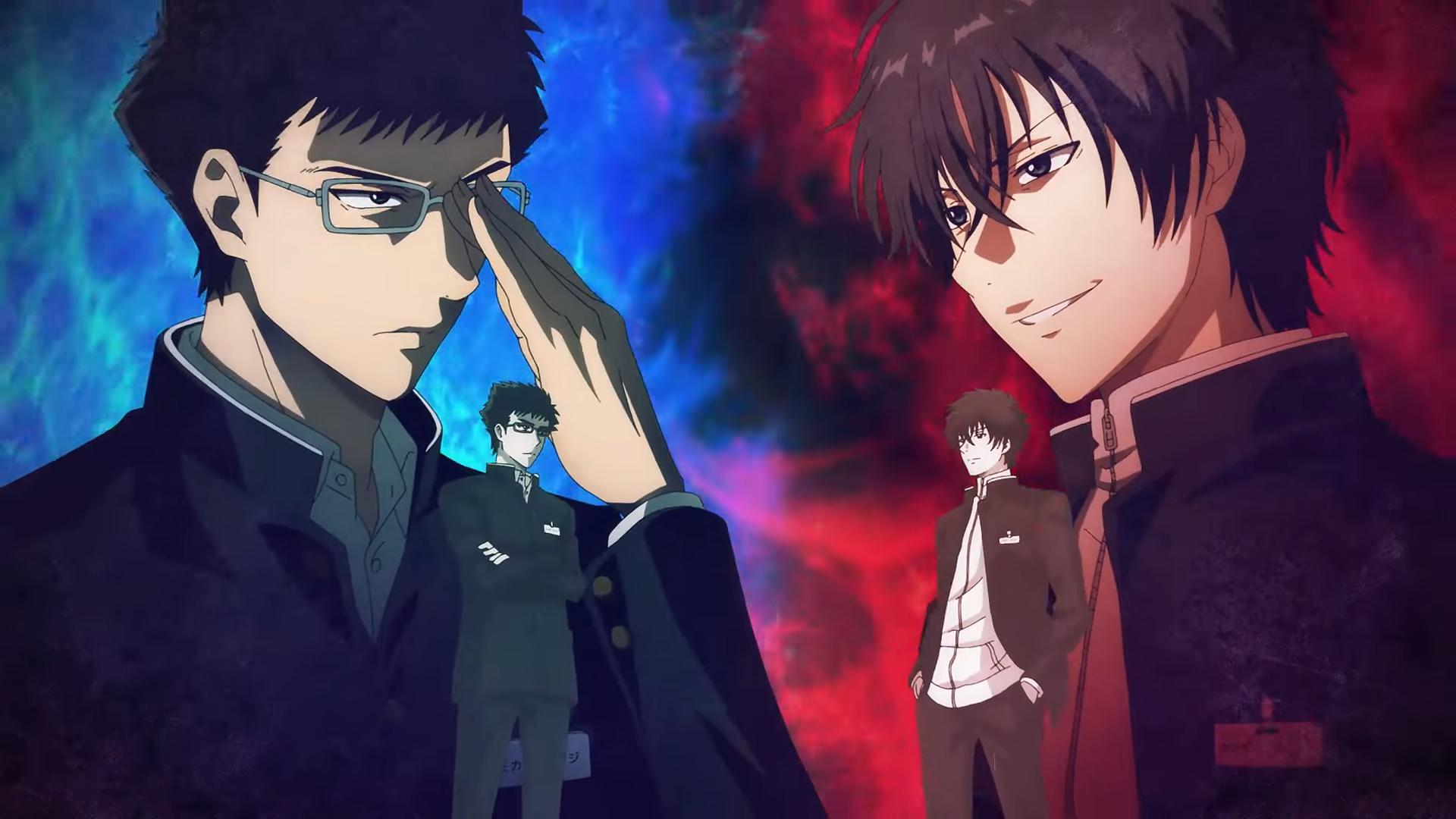 If Season 2 gets officially announced, the anime might cover the fourth game where Kokorogi and Tenji play and save Shibe Makoto from his troubles.

Season 1 ended with Yutori being challenged by Kuroki to the Weak Win Game where she has to endure pain. Victory in this game will permit her and her friends to go. But, this game also has a twist. If she chooses, Yuuichi can play in place of her but he will have to endure three times the pain Yutori would have to suffer. At last, Yuuichi plays the game and gets very injured while enduring through the challenges. However, Yuuichi challenges Kuroki to a Rock, Paper, and Scissor game and not just defeats him but also puts him in a situation similar to that of Yutori. But later he loses consciousness and has to be rushed to take out and the responsibility of defending Shibe will fall on the shoulder of Tenji and Yutori. Also, aside from all this, Season 2 would most likely cover the final games before the Adult Tomodachi Game arc as per the content source, the manga.

What was the plot of the Tomodachi Game? 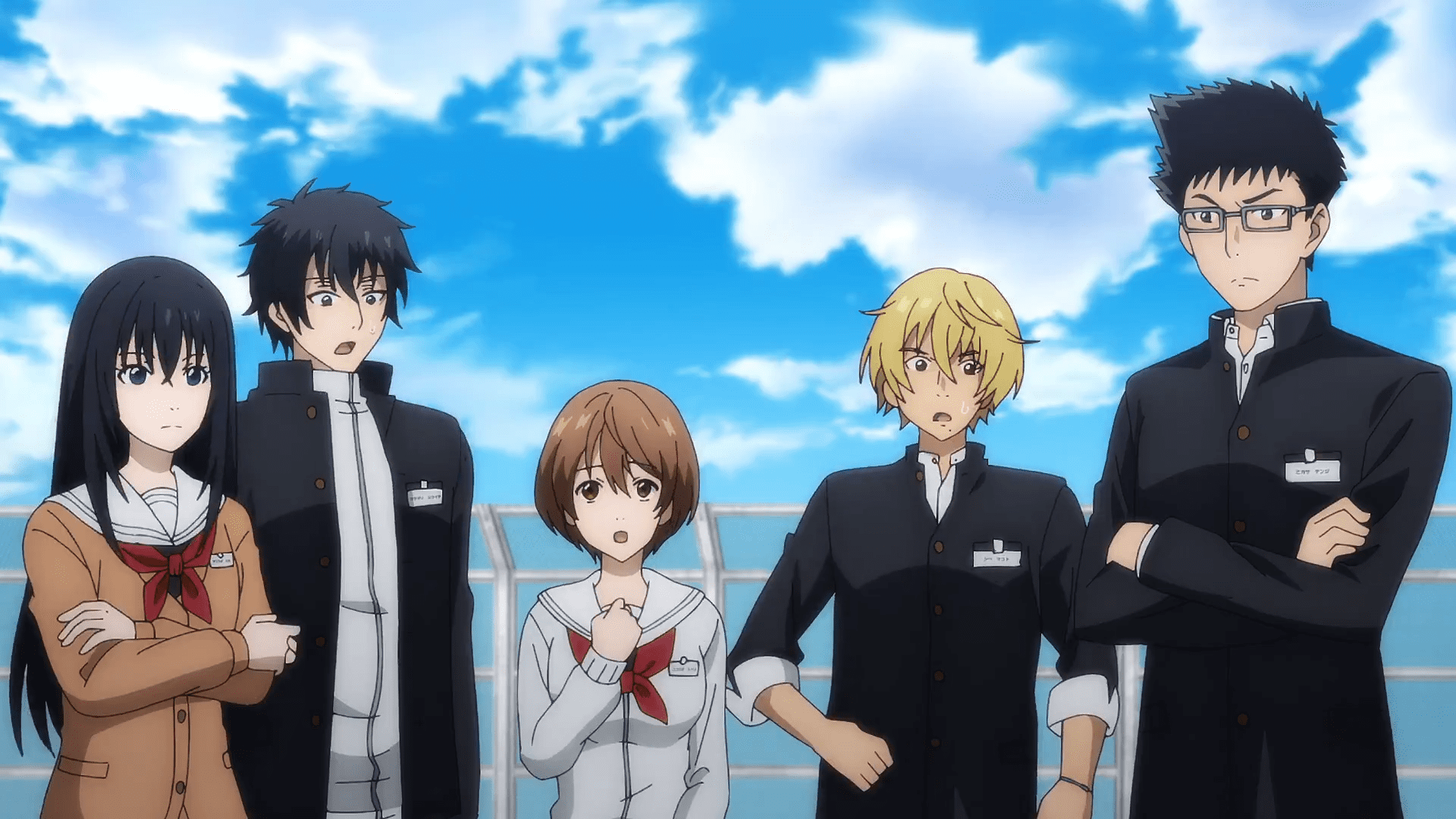 High schooler Yuuichi Katagiri always had to deal with financial issues but the support and love he gets from his close friends are enough to keep him happy despite the hard times he has to face. He is the kind of person who values friendship the most. and has developed a strong bond with his close circle of classmates over the years. On the surface, their life seems perfect, but an unexpected situation that arises changes it all. When their friendship is put to the test in a psychologically manipulative game that proposes to their money, the five friends get a reality check.

When will Tomodachi Season 2 be released?

Since no official statements or updates have been given by the studios about season 2 yet, therefore, no date can be confirmed yet for the release. While Season 2 is still being kept under consideration, you can enjoy watching season 1. Here is the link to the Tomodachi Game season 1 trailer.

Share
Facebook
Twitter
Pinterest
WhatsApp
Previous articleErased Season 2? Here is what we know so Far, Check Out To Know More
Next article‘Solo Leveling’ , All set to get released in 2023! Check Out The Latest Details Here