Uncle From Another World Season 2-Date of Release, Story, and Plot Updates

Uncle from Another World, also popular by the name Isekai Ojisan, is a fantasy comedy anime written by Kenta Ihara and directed by Shigeki Kawai, and produced under AtelierPontdarc studios. The plot of the anime is based on a manga series of the same name written by Hotondoshindeiru. The series started airing on July 6, 2022, and so far 7 episodes have been released.

What is the plot of Uncle From Another World?

The storyline revolves around Takafumi’s Uncle, Yōsuke Shibazaki, who woke up recently after 17 from a come. Almost 17 years ago his Uncle met with an accident and went into a coma after being hit by a truck. After returning from a coma, Uncle shows the ability to use magic spells. He explains that while his body was in a coma, his soul was sent to another world where magic rules and you have to face a terrible monster around every corner. During the 17 years of his existence in the other world, Uncle learned their language and mastered a lot of magic spells. Uncle after returning to the real world struggles to catch up with all the advanced things like smartphones, the Internet, and the modern lifestyle. Takafumi lets his uncle move in with him, and they along with Takafumi’s childhood friend Sumika Fujimiya, spend days helping his uncle adjust to modern society. They start a Youtube channel to showcase Ojisan’s magical abilities and get lots of audiences. With each day, the Uncle and nephew duo get closer and start opening up to each other.

Characters from the anime Uncle From Another World 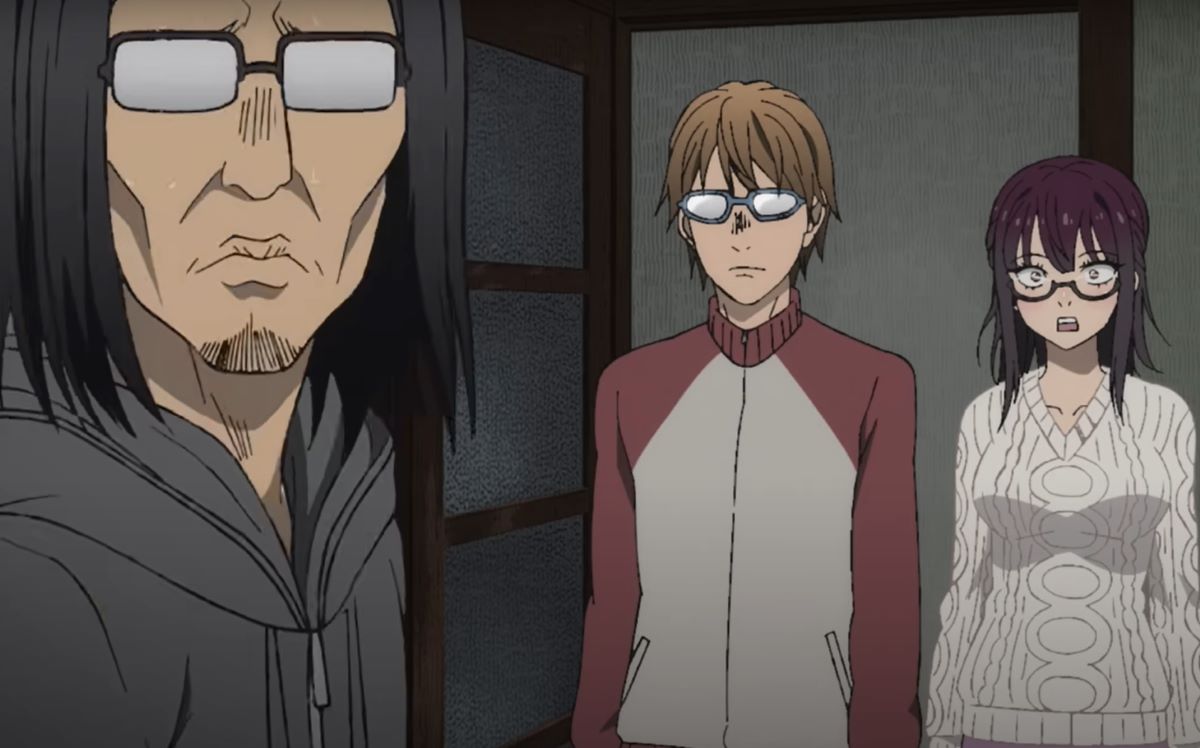 When will Season 2 get released? 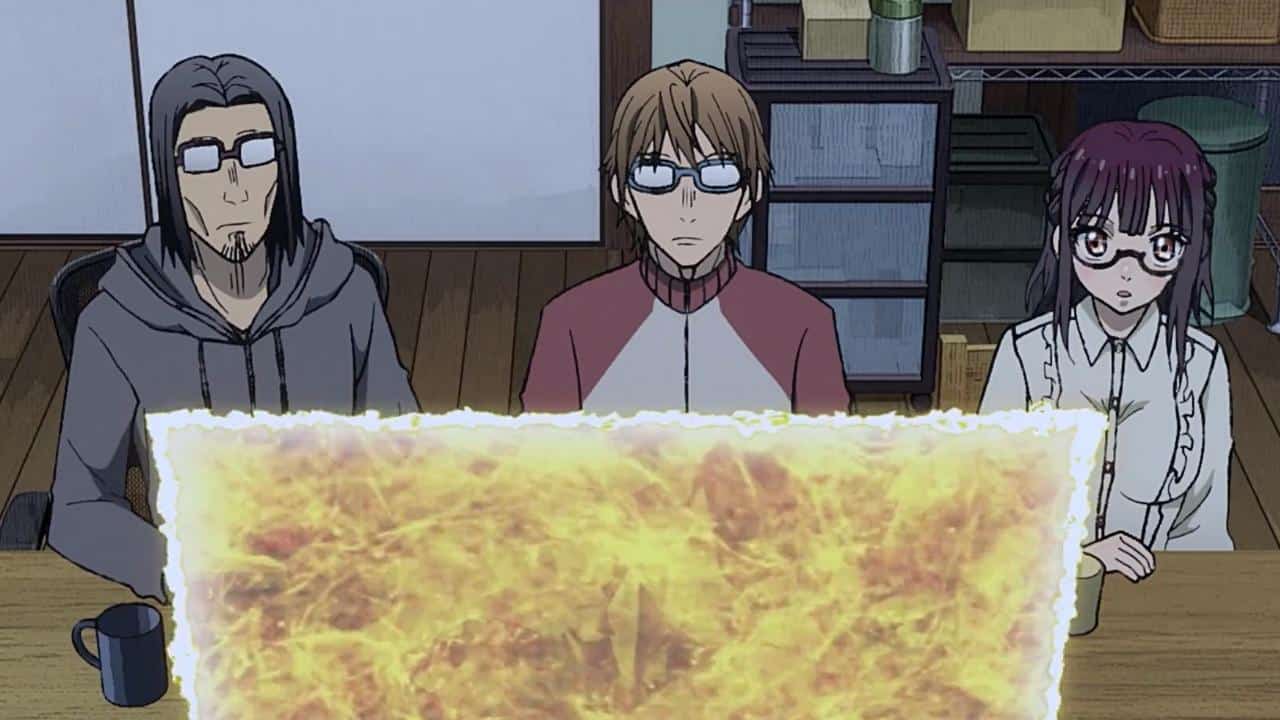 No official announcements have been made regarding the release date of Season 2. But we can expect the second season of the series Uncle From Another World to get out sometime in 2023. It may get available on Crunchyroll similar to the first season.  While waiting for Season 2, you can entertain yourself by watching Season1 episodes. Here is the trailer.