When Will Ayumu Make His move? Season 2 – When will it release? All The Details Here

‘When Will Ayumu Make His Move?’ also known as ‘Sore de mo Ayumu wa Yosete Kuru?’, is an anime series adapted from the manga written by Sōichirō Yamamoto under Kodansha Publications. The anime’s first season aired from July 8, 2022, to September 23, 2022. Directed by Mirai Minato and written by Deko Akao, When Will Ayumu Make His Move? is a comedy, romance anime produced by Silver Link Studios. The story revolves around a high school student who vows to confess his feelings to his senpai after he manages to defeat her in a game of shogi.

What is the storyline of the anime? 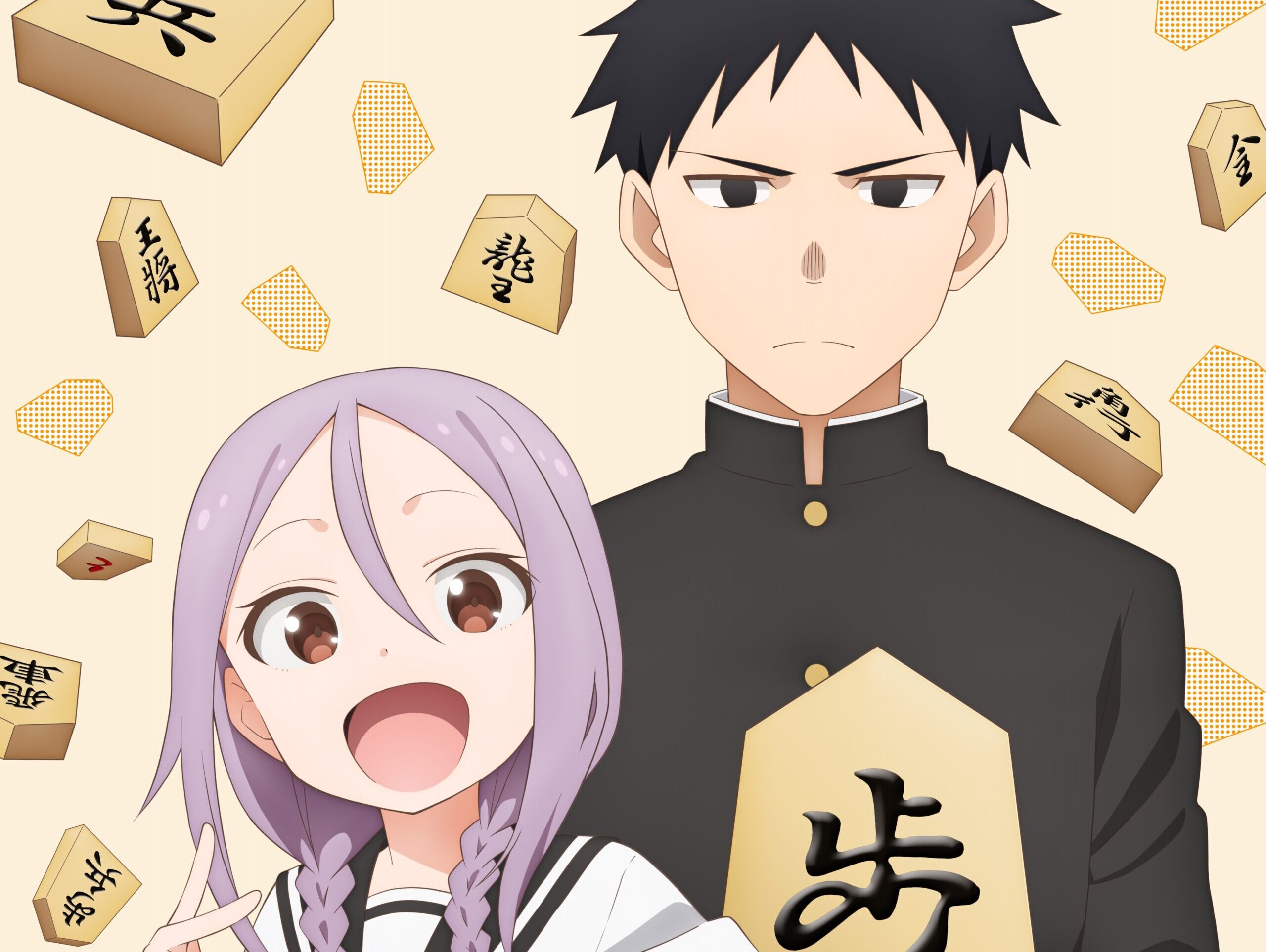 ‘When Will Ayumu Make His Move?’ has a unique storyline and a romantic comedy plot with a slice of life. Ayumu Tanaka is a first-year high school student who was a kendo champion but he decides to join the unofficial Shogi Club after he moves to high school. He intends to fall in love with Urushi Yaotome, a second-year student, and the club’s president who is the only member as well. He is ready to do anything to get closer to her. Ayumu vows to confess his feelings to her after he manages to defeat her in a game of shogi but Urushi is way too ahead in the game while Ayumu is just a beginner at the game and Urushi always beats him. Meanwhile, Urushi keeps trying to get Ayumu to admit that he likes her, but she doesn’t know about the fact that Ayumu has made himself. The cute and romantic relationship between the two and their chemistry has made the anime loved a lot by its viewers.

What can the plot of Season 2 be about? 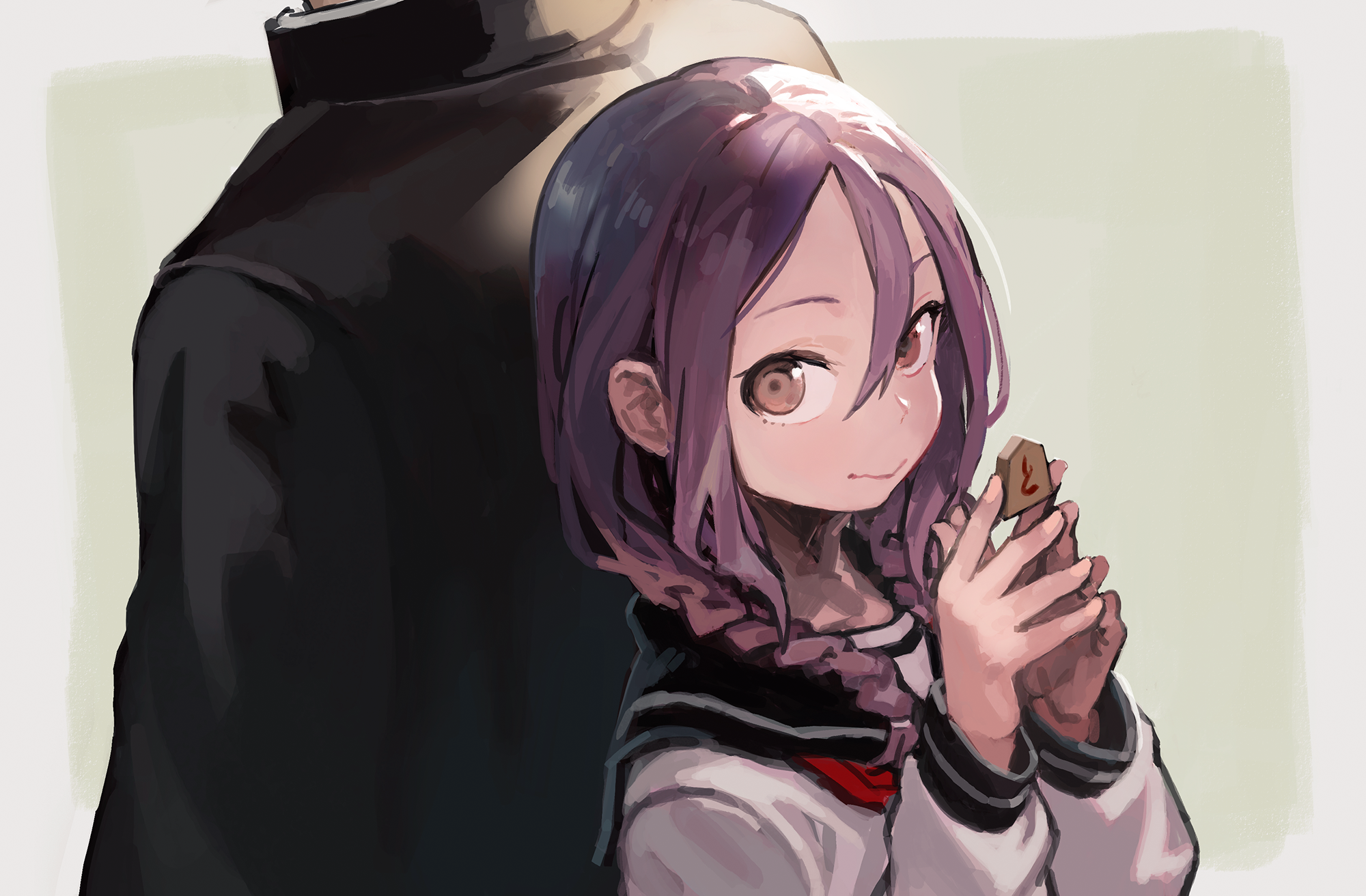 In the last episode of season 1, Urushi plays a game of shogi with Ayumu on a full moon night through a phone. At the end of the school trip, she buys souvenirs for her friends at the Shogi club. But by mistake, she drops the good luck charm that Ayumu had given her on the road. Fortunately, she finds it later and starts missing Ayumu. At the same time, he was working hard on his game to get a chance of winning against Urushi and confess his feelings. The next day when Urushi returns, she hands her club members the souvenirs she bought for them. In season 2, the story is expected to focus on Sakurako and Takeru’s relationship more. Furthermore, Ayumu will continue to work hard for his game. While their romance will continue to be the main plot, the anime will also focus on other characters’ stories as well.

‘When Will Ayumu Make His Move?’ Season 2 Release Dates 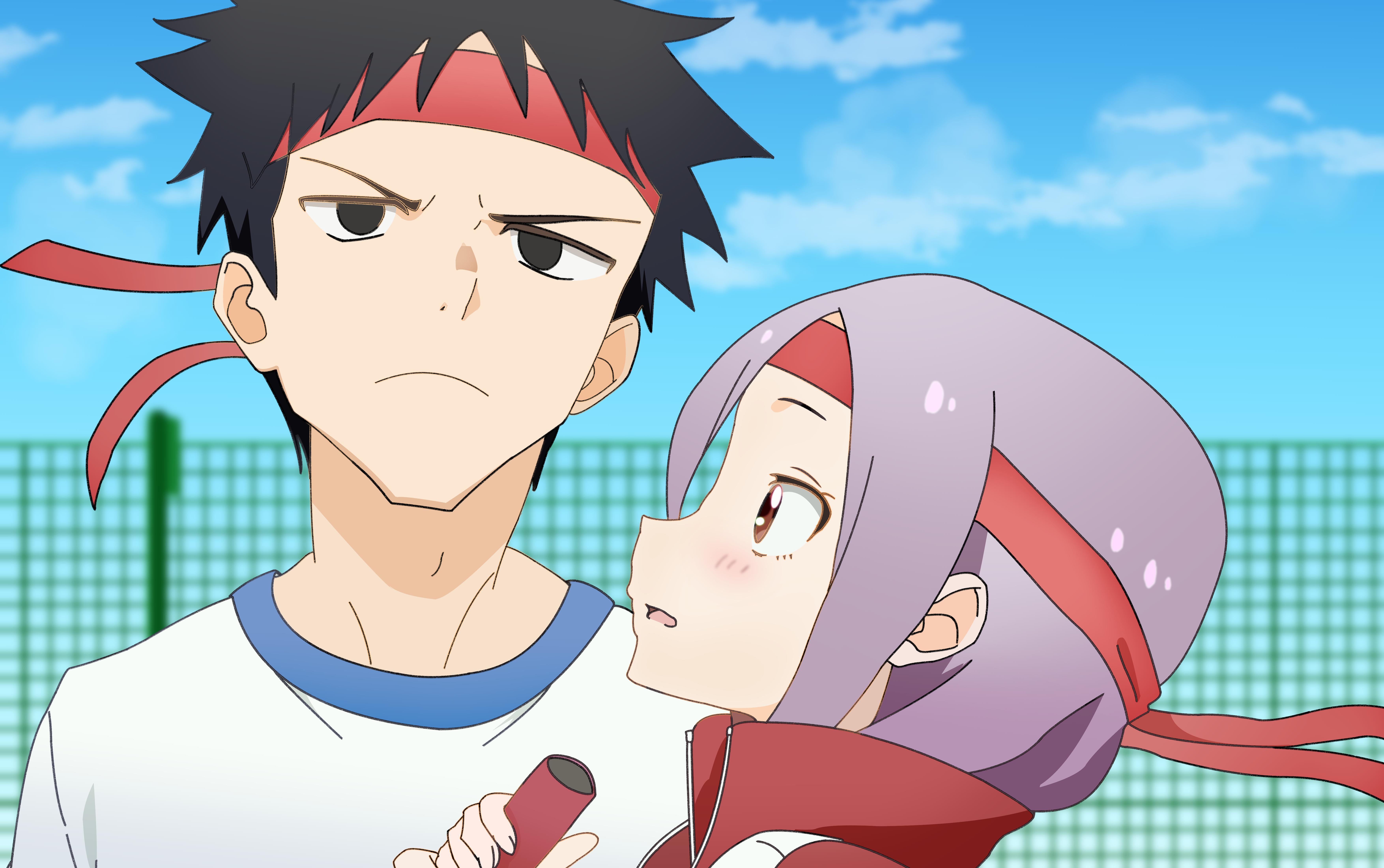 Although any clear statements have not been announced by the production house, it is expected that the anime might release sometime in late 2023 or early 2024, if everything during the renewal goes well and on time. The trailers of the first season of the anime attracted many viewers. Watch the trailer for parts 1 and part 2 here.