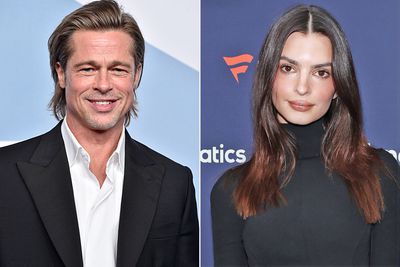 The evergreen legend, Brad Pitt, who is known for playing iconic roles and being in iconic movies like ‘Once upon a time in Hollywood’, ‘Fight Club’, ‘Bullet Train’, and many more has had quite the history of his dating life! Pitt is also a producer alongside being an actor, he has also been the recipient of various awards such as Golden Globes, Oscars, and even a Primetime Emmy Award! Pitt is known for the women he dated, one of which was Jennifer Aniston in 1988, and followed that by tying the knot in 2000, however, two months later the couple filed for divorce, but red history aside they are still quite good friends to this date. During Pitt’s divorce proceeds he was seen getting cozy with co-star Angelina Jolie on the sets of ‘Mr. and Mrs. Smith, this caught the media’s attention, and eventually, the pair fell in love! Throughout 2005, the couple was extensively seen together and the media dubbed their name ‘Brangelina’, they legally got married in August 2014 however they were legally separated in 2019. Pitt has been very open about his struggle with alcoholism, and even started attending Alcoholics Anonymous meetings, in 2019 he wrote an article with his fellow stars, about his troubles with alcohol. 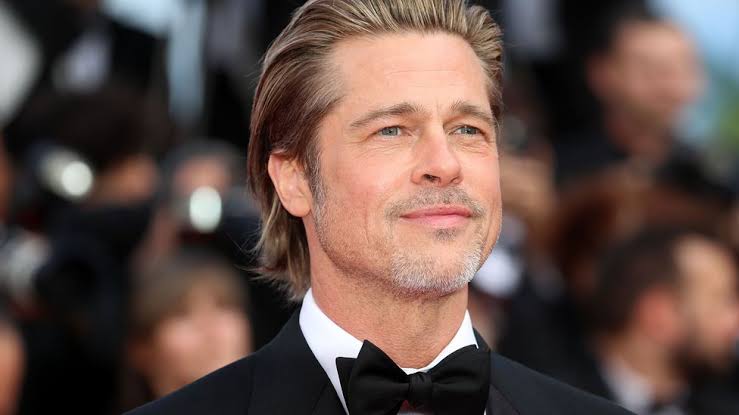 Recently, there have been reports that our single Brad Pitt is seen hanging around with model Emily Ratajkowski! A source has claimed that the pair have been spending quite a lot of time together and that they are ‘friends’ but are not sure about how serious they are to start a relationship with one another. Emily has recently filed for divorce from her ex-husband with whom she shared a child after 4 years of marriage! As for Pitt, a source claims that he is ‘living his best life’ even with the ongoing dispute with his ex-wife, Jolie. Pitt’s recent movie ‘Bullet Train’ has hit the cinemas and has been quite the hit on the screens, which has the fans falling in love with him all over again! His fans are glad to see him in action, and even have said that the ‘old Brad’ is back and ready to play iconic roles again! Suffice it to say that his fans are not very bothered about him finding life again on his life and if it is with Emily then all is well. Fans are very excited to continue seeing Pitt on screen in blockbuster action roles like his character in ‘Bullet Train’. A representative for Emily has still not yet passed a comment on this price of information that is just due a king the fire for this rumor of the pair dating and cozying up to one another.
We wish the very best for Brad Pitt and Emily and their futures.