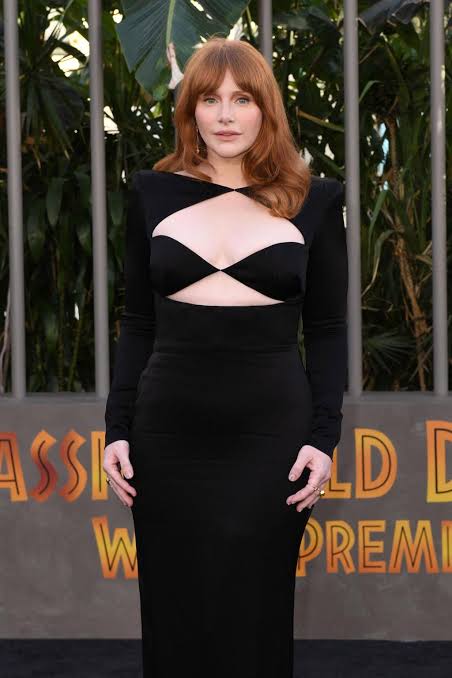 Bryce Dallas Howard is an American actress, who initially started her acting career on the stage of Broadway. After catching the eye of famous directors she started her acting career on the silver screen. Howard is famously known for playing ‘Victoria’ in the fantasy saga of Twilight, and as ‘Claire Searing’ in Jurassic World (2015) and its sequels. Other than acting Howard has indulged herself in direction, on a documentary called ‘Dads’ on Disney+ Hotstar, she even directed a few episodes of the fantasy series ‘Mandalorian’ in 2019-2020. Howard is married to fellow actor Seth Gabel, with whom she shared two children. During her pregnancy and even after she was very open about her journey in Postpartum Depression with her fans and in her interviews. 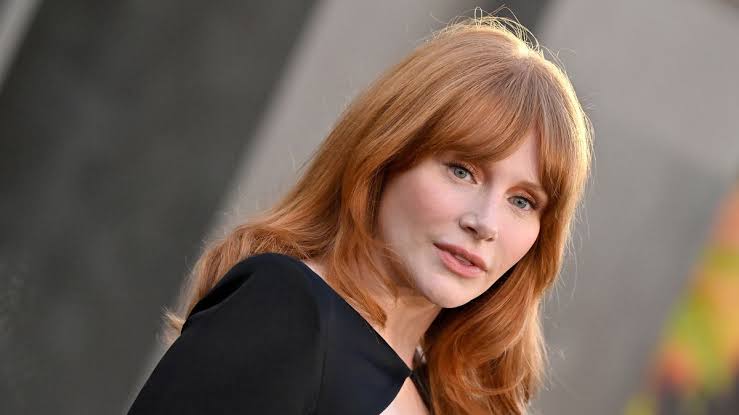 With the release of the sequel of Jurassic World, ‘Jurassic World: Dominion’, Howard along with her co-star DeWanda Wise was seen hopping from studio to studio to give their interviews for the extended release of the film. However many fans and critics noticed that the conversation of the movie took a different turn leading to Howard’s weight. She admitted that her body was the topic of a significant issue among the movie’s executives! Bryce has always had a loyal fan following, and after learning that she did all her stunts in the third installment, she managed to make her fans adore her even more. She said that the reason she decided to take on such a decision was that she hoped her role did justice to female representation in Hollywood and the entertainment industry. Howard revealed that for the third movie as many people were cast, she was asked to ‘not use her natural body, and that the executives wanted her to ‘lose weight. Adding to that she said that, most of her stunts would have been impossible if she were dieting, and even gave her director, Trevorrow major credit for discarding such a mention.
The actress lay stressed the fact that she wanted to represent all female body types in this movie, and that she was very proud that there was more female to men ratio cast.  Previously, during the press release of the first Jurassic World film, it came to light when Howard shared that she was being paid less than her male counterpart Chris Pratt, but even though she acknowledged it there was nothing to be done as the deal was signed and done with. Bryce’s fans are extremely happy to see her being so transparent about the film industry and the prejudices that she as a female actress has had to endure. We hope that no other female actress has had to face such harsh treatment in the future.

We wish the very best for the film.