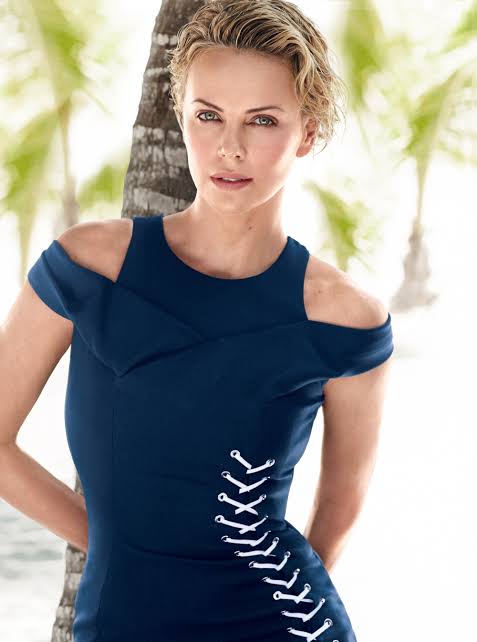 Charlize Theron, a South African-American actress, born on 7th August 1975, is one of the highest-paid actresses in the film industry at the moment. She is a critically acclaimed actress who is the recipient of many awards like an Academy Award, and Golden Globe Award, and in 2016 she was named one of the 100 most influential people in the world. She played to role of Aileen Wuornos in ‘Monster’ (2003) for which she won the Academy Award for Best Actress, making her the first South African to win an Oscar in that category. Since then her battle has been uphill, she has starred in the Fast and Furious Franchise (2017), The Old Guard (2019), and many more. Theron has also ventured into producing movies, she owns a Production House called ‘Denver and Delilah Productions’ from which she has produced several films. She has also been acclaimed as a star on the Hollywood Walk of Fame. Theron has been in the entertainment industry for more than two decades, and as a mother of 2, the 47-year-old has shared that she had to deal with demotivation from the same industry. She shared that she had experienced before the #MeToo Movement and has reflected on all the uncomfortable times she experienced while dressing fittings, meetings, and other events. She revealed in an interview that women then and now still have very little control in terms of how they dress even! She shared her frustration saying that it was ‘belittling’ having a man come in and decide what she should wear and what she should not. She even recalled an experience where she was brought fitting after fitting where she even knew what the man was trying to do, which’s as make her try on clothes that made her look even sexier. She even said that when she started out acting this was ‘the norm. Even when she started her Production House, she felt pressured into portraying women in sexualized roles, objectifying them, by her financial advisers and backers. Now she is a driving protective force in terms of these situations, she says that she knows what is going on and she wants to stop this kind of environment from being the norm and change it into something more comfortable. She even shared her perspective about her fame in Hollywood saying that it would not matter how much more she worked her fame was not going to change and that after ‘30 years of experience her fame is not the same as Kim Kardashian.’

We hope that Charlize is successful in creating a new and better experience for all the new upcoming female artists so they do not have to be subjected to the unfairness she had in her start.