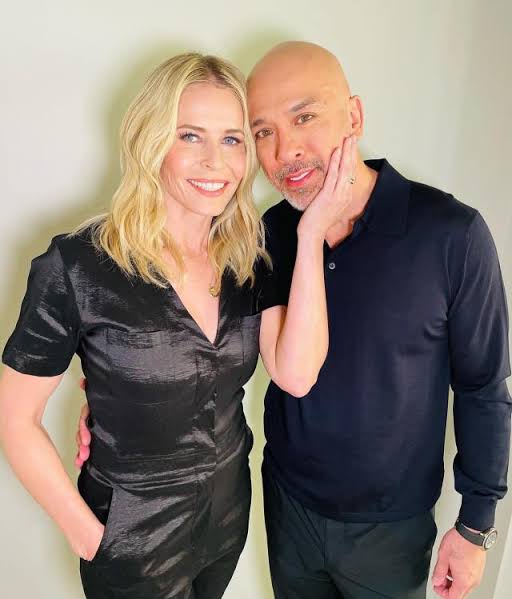 Joseph Glenn Herbert, professionally known as Jo Koy was born on 2nd June 1971 and is an American stand-up comic. He is famously known for his comedy specials on Comedy Central and Netflix! He was also a frequent panelist on E!’s ‘Chelsea Lately’. Koy has one son with ex-wife Angie King who was born in 2003, Koy was also seen in a relationship with Chelsea Handler on September 7th, 2021, when they announced their relationship on their social media accounts. However, in July 2022, they decided to call it quits and announced their breakup as well on Handler’s Instagram. Koy is also seen doing philanthropic activities for various foundations, by hosting a stand-up show to bring in donations and charities. 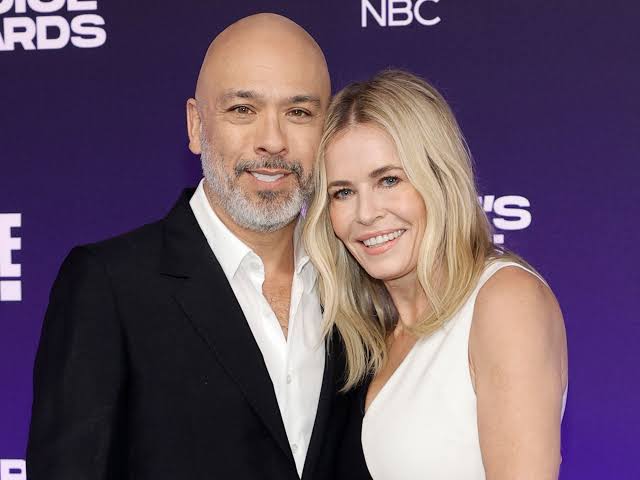 After being called on the couch of the Kelly Clarkson show, Koy was asked about his breakup with ex-Chelsea Handler the following summer to which, surprisingly, he said that it was not hard being friends with his ex-girlfriend, and the maintenance of the friendship too ‘was not hard! The Comic, later on, added that it was important for him to set a good example for his 19-year-old son, when it came to relationships, he says that ‘even if you are going through a break up you still want to be a role model for your son’ which is what Koy did. He also revealed that he is still very close to Angie, who is the mother of his child, and that they are still ‘the best of friends, he even added saying that ‘she lives right in front of him, and has the keys and codes to everything in his house and that when he is on the road he has nothing to worry about! Koy later emphasized that in all his relationships, he was friends with his exes before and he can stay friends with them after. Fans of the ‘Chelsea Lately’ show were disheartened to see the couple part ways after they announced it on Chelsea’s Instagram, but after seeing how friendly and supportive they are of each other fans cannot help but show their support and love for the ex-couple through their comments and reactions! We are very happy to see the ex-couple still enjoying each other’s company no matter how hard it was to part ways with each other, fans have even lauded Koy as a great role model for his son, after his comment on his break up and setting an example for his son!

We wish all the very best to Koy and Chelsea for their future success, in their personal and professional lives!