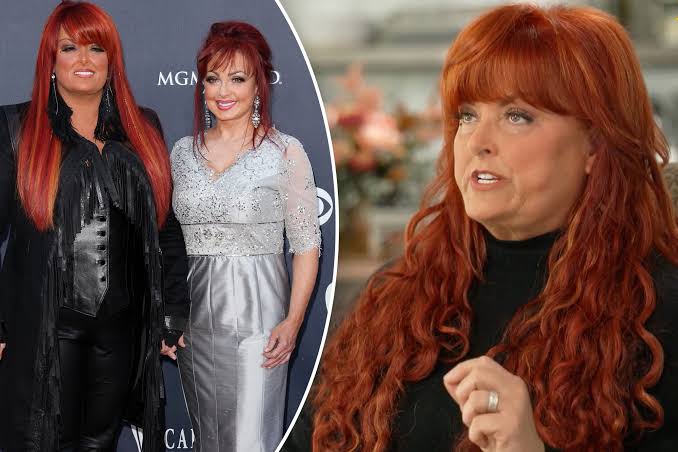 Wynonna Ellen Judd, born on May 30th, 1964 is an American Country singer and the daughter of legendary Naomi Judd. She is widely recognized and regarded as a female singer in America, she has had 19 No. 1 singles including a song where the mother-daughter duo shined ‘The Judds’, this makes her one of the best-selling country artists of all time! Judd has two children, with businessman Arch Kelly, but they spilt in 1998. Judd has been very open about her relationship with food, in an Oprah Interview she shared her dependence on food, and following to that in 2005, she spoke about her rapid weight loss, and how she is focusing on repairing her relationship with her mother and father from whom she had been estranged from for almost a decade. 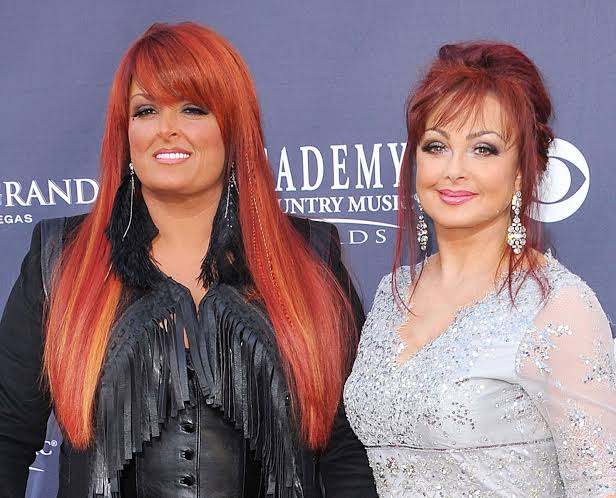 Naomi Judd has had an immense journey in terms of her mental health, she was a victim of depression which resulted in a self-inflicted injury, leading to suicide, she was 76 when she passed away five months ago. Wynonna spoke about her mother’s passing and how her life has been and how has it changed since then. Judd says that she is a walking paradox’ she ‘feels joy, and feels sorrow’. She said that the coping was pretty tough and that she relied on her ‘wicked sense of humor’ but yet noted that grieving was very complex. When asked about how she is coping she shared that she cries a lot to her granddaughter, and to whomever she talks to but that does not mean it be a sign of weakness. Wynonna had scheduled a tour of ‘The Judds’ alongside her mother, but after her mother’s passing she is committed to completing the tour by herself. Judd is very sure that the tour will give her a chance to heal and to come with terms with her mother’s death, and cope. She shared on her social media platforms that her fans and should take this as an opportunity to step out of their comfort zone and learn how to coexist with joy and peace amidst negativity.
Fans of ‘The Judds’ have taken to their social media also to express and share their supper and gratitude for Wynonna to complete the tour without their matriarch, they have been showering the family with extreme love and affection with the onset of the start of the tour, starting on September 30th, 2022!

We wish all the luck and support to Wynonna for her tour, and that she finds a place to come to terms with her mother’s death, and learn to live among the many wonderful things that her mother’s legacy has left behind.