“The Protector Season 3”: Have you watched the third season of this amazing shows yet? Read to know more about the details and release of Season 3.

The Protector has had a short yet unbeaten run on both the TV and Netflix. The show garnered a lot of attention and received good reviews from critics. Most of the show’s audience is Turkish, but people from other countries watch it too. The creators of the show have been up to a lot recently, with two new seasons coming out this year alone. As a result, their numbers on Netflix have gone up too. Season 3 and 4 were the ones that came out just a couple of months ago. Please read the article to know the details about Season 3 and its plot. 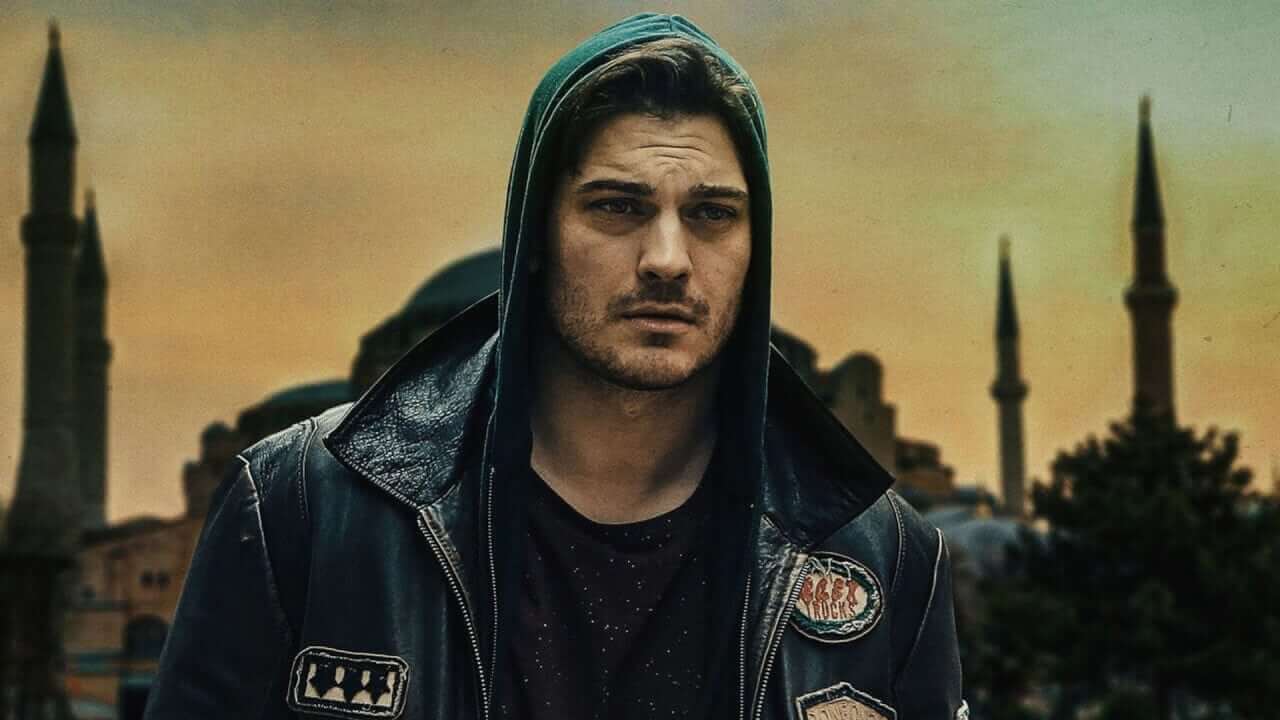 The third season of this popular series came out in March 2020. All six episodes in this season premiered on March 6, 2020. While the second season had come out almost a year ago in April 2019, the fourth one came quite close to Season 3. The creators released the fourth season on July 9, 2020, and both of these seasons received excellent ratings. Netflix and Turkey Medya handle the show’s production, and all the filming occurs in Istanbul. While the wait was long, the decision to release two seasons so close to each other was a clever one. Both the seasons managed to gain enough hype and publicity to be a success. 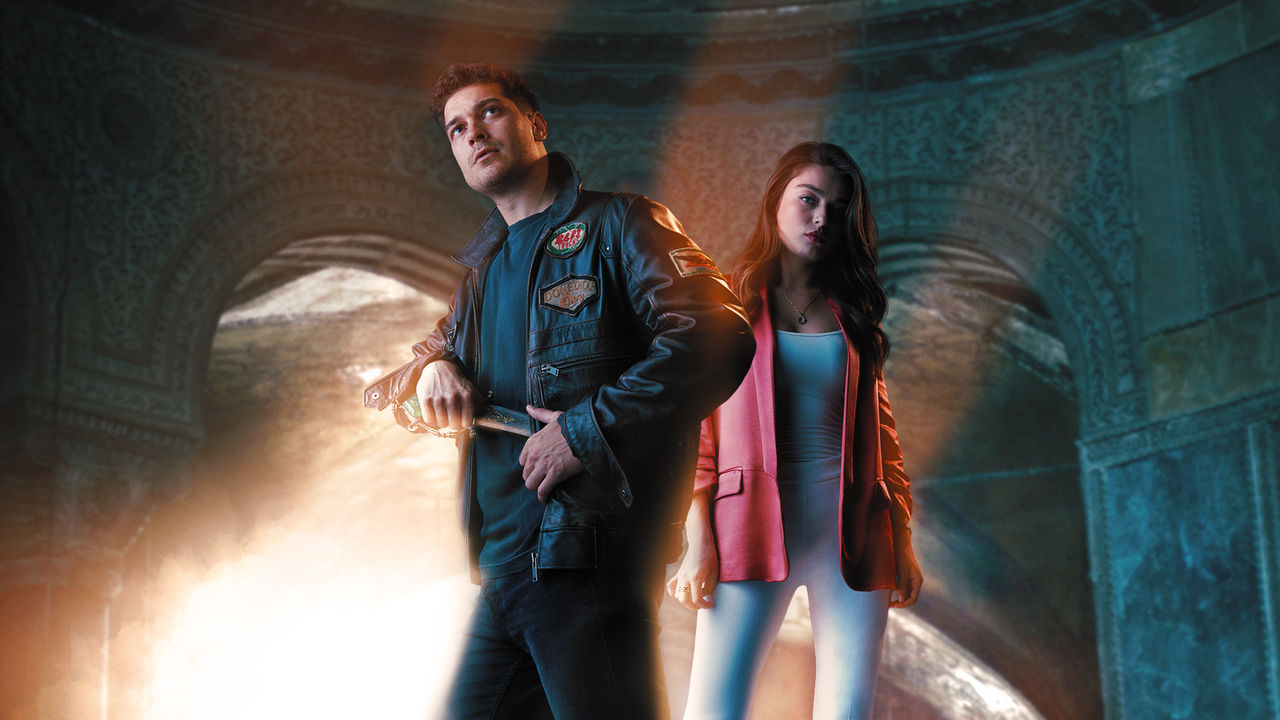 The cast for Season 3 is as follows:

While there were other secondary cast members, the primary characters are the ones in the list above. On top of this, some of the characters from Season 2 don’t make it to Season 3. Similarly, some characters don’t appear in Season 4. 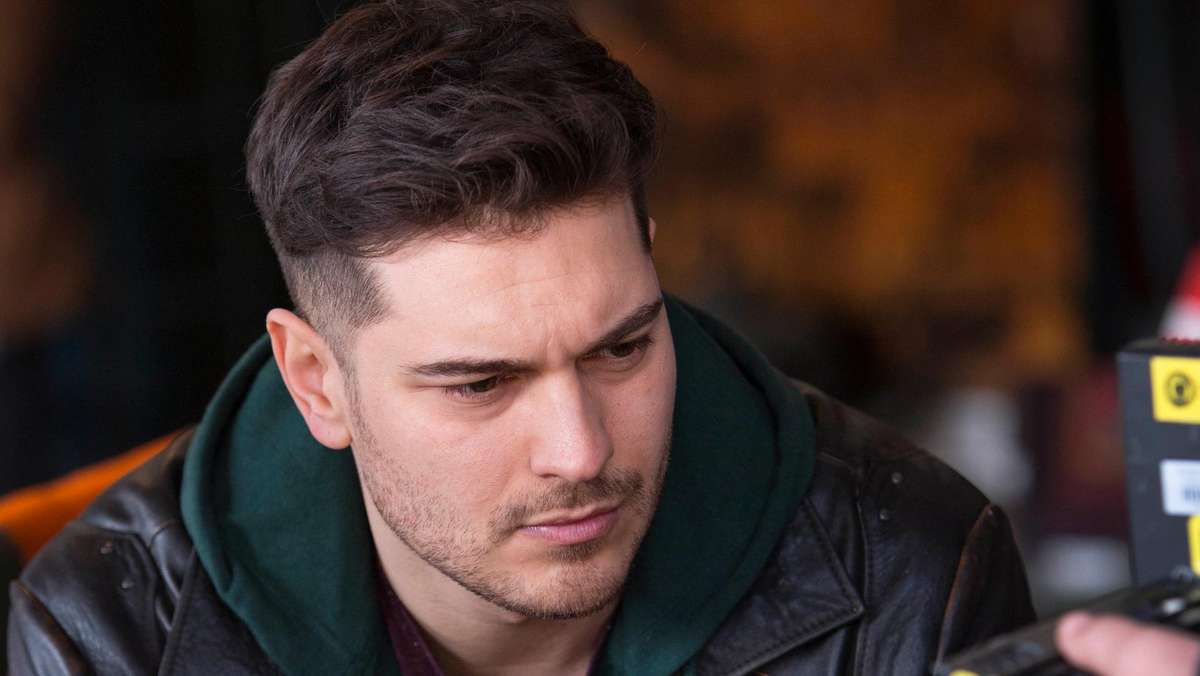 Season 3 had Vizier, an omnipotent leader, go against Hakan in a battle of wits and power. While Hakan makes allies and tries to find ways to defeat Vizier, he gathers his forces to eliminate Hakan. In just six episodes, the show manages to create high political tension. Although Hakan finds a key and gets help from Nisan and Ruya, Vizier stays a step ahead of him. There are powerful scenes in the season, and it’s incredibly entertaining. 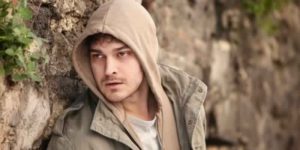 The Protector follows Hakan, a young man in Istanbul, who finds out he has special powers. While this initially surprises him, he eventually faces a tough choice. Since he has skills, he discovers dark forces that are trying to destroy Istanbul. Hakan has to protect Istanbul with the help of his powers and his friends. The show introduces different characters who also have supernatural abilities, and it’s exciting to watch them. The show is available on Netflix, and the latest season is there too. While the show’s aesthetics are very Turkish, foreign audiences can also relate to the show’s characters.

The trailer for the third season is available in the link below.

If you enjoyed reading this article, here’s the link to our article about Season 2 of “City of Dreams”.

Share
Facebook
Twitter
Pinterest
WhatsApp
Previous article
Debra Messing: From dimension 8 to dimension 2; however believes everything was actually “abuse”. Click on this link to understand what she informed in Jameela Jamil’s podcast
Next article
“Jennifer Garner and Bradley Cooper”: Hollywood stars seen enjoying a beach date after Jennifer’s recent split with Miller! Read more to know about their relationship and past ventures.