Keanu Reeves: What new excitements “Reeves” is coming with this time? Click here to know lists of all his upcoming films and more! 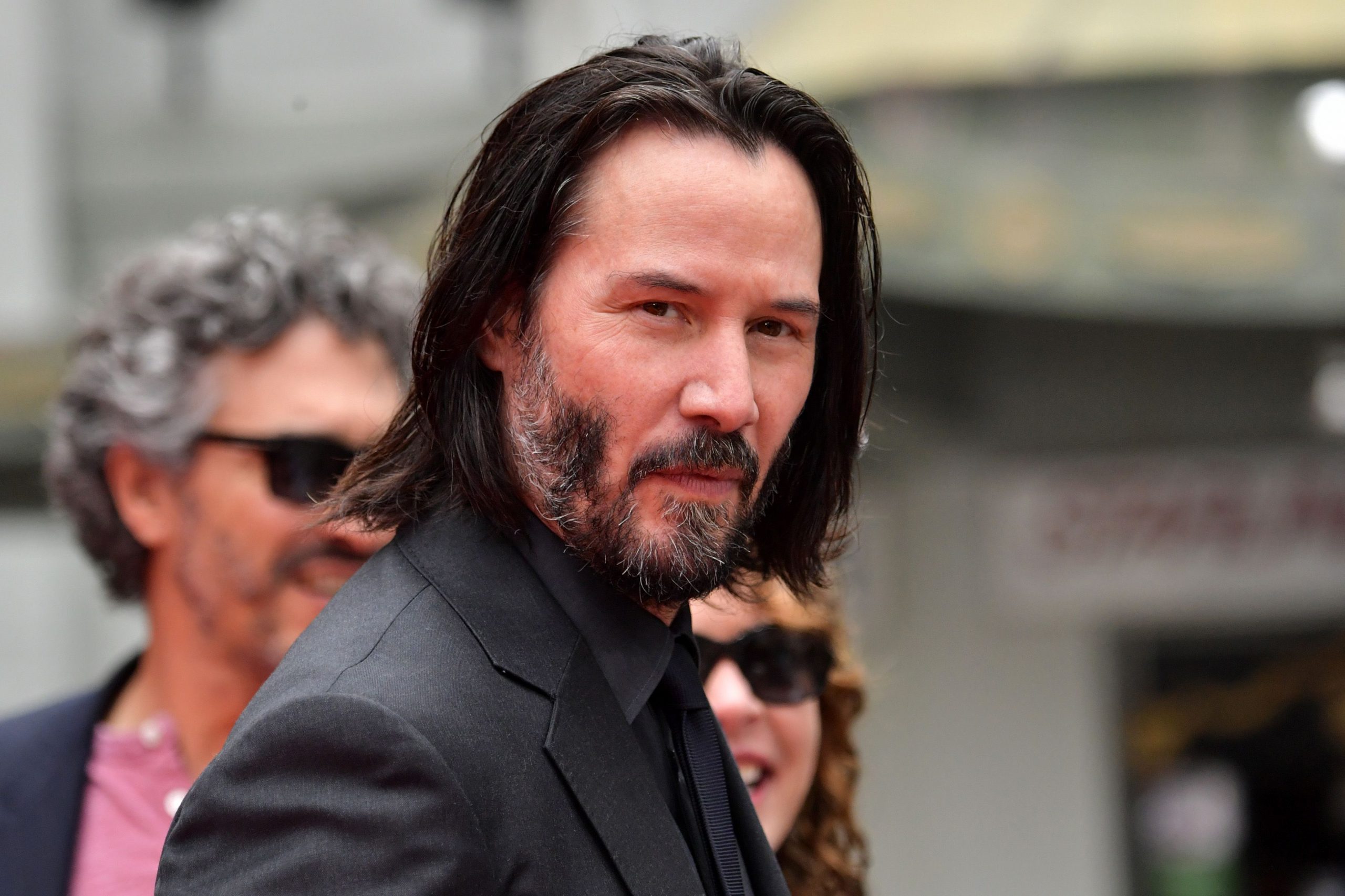 Keanu Reeves is a Canadian actor, director and producer born in Lebanon. He started his career in a theatre production and shows before making his film debut in “Youngblood” in 1986. Reeves got worldwide recognition with his role as Ted Theodore in Bill & Ted’s Excellent Adventure (1989). This followed by his supporting role in Parenthood and with this he became a prominent actor who counts.

Keanu Reeves: Master of both commercial and parallel cinema

This Hollywood actor created a niche especially for himself with the movies like “Speed” and “The Matrix”. Although we have seen him mainly in commercial movies. But he has even showcased his talents in other various art films as well. His fans have always seen him experimenting with different genres, from action to sci-fi thrillers and even dramas. Like in “My Own Private Idaho”, “The Lake House” and “The Private Lives of Pippa Lee” we have seen how immensely talented and superior actor he is. Whatever role he plays, he does complete justice to it.

The coming years are going to be hectic and busy for Keanu Reeves. As he is coming with a number of new roles to excite his fans.

Keanu Reeves: What are his upcoming projects?

Bill & Ted Face The Music is dropping on big screen on 21st August 2020. Reeves and his co-star Alex Winter is again reprising their iconic roles from the earlier parts of this film. And this has raised the expectation as everyone is wondering “what’s new this time”.

The film will take you to San Dimas, California along with the two rockers – Reeves and Alex. Along with them, the audience will be seeing Samara Weaving and Bridgette Lundy-Payne.

In May 2019, John Wick Chapter 3 Parabellum was released. Since then it was known that part 4 will come up shortly with brand new excitement. This new franchise is going to be release in theatres on 21st May 2021.

Keanu Reeves as before will reprise his role just like the previous chapter. John Wick 4 will even include Reeves’s Matrix co-star, Lawrence Fishburne.

This film is going to take the audience into an action thriller genre, where Reeves will be portraying hot-shot NASCAR driver. The film is directed by Olivier Megaton. Although this movie was announced in 2017 itself but the final date is left to be disclosed.

This is also an action film where Reeves will be in the lead role. The English language action film is directed by Rick Famuyiwa. With this Keanu Reeves will again appear on Netflix. The release date has not been finalized yet. But the movie is being produced by the Avengers-Endgame directors Joe and Anthony Russo. And this surely have made you more curious about this film.

Reeves will be seen in this new tv mini-series which is based on the books by Barry Eisler. He is playing the protagonist’s role as well as he is the show’s producer.

Reeves is portraying a role of half-Japanese and half-American assassin. His co-star includes Cherry Jones, Corbin Reid and Owen Kline.

Ballerina is based on “revenge”. In this film, fans will encounter with a female assassin who is out for revenge. The plot is very intense as Reeves who has already played the role of an assassin is going to executively produce the project. Ballerina will be seen in the multiplexes not before 2022.

Share
Facebook
Twitter
Pinterest
WhatsApp
Previous article
Bluff City Law Season 2: Will “Catin McGee” and also “Jimmy Smits” come back for an additional period? Read through to understand the opened time on NBC!
Next article
“IFBB Tampa Pro 2020” outcomes are eventually out. Click here to recognize the particulars, outcomes and also whatever!